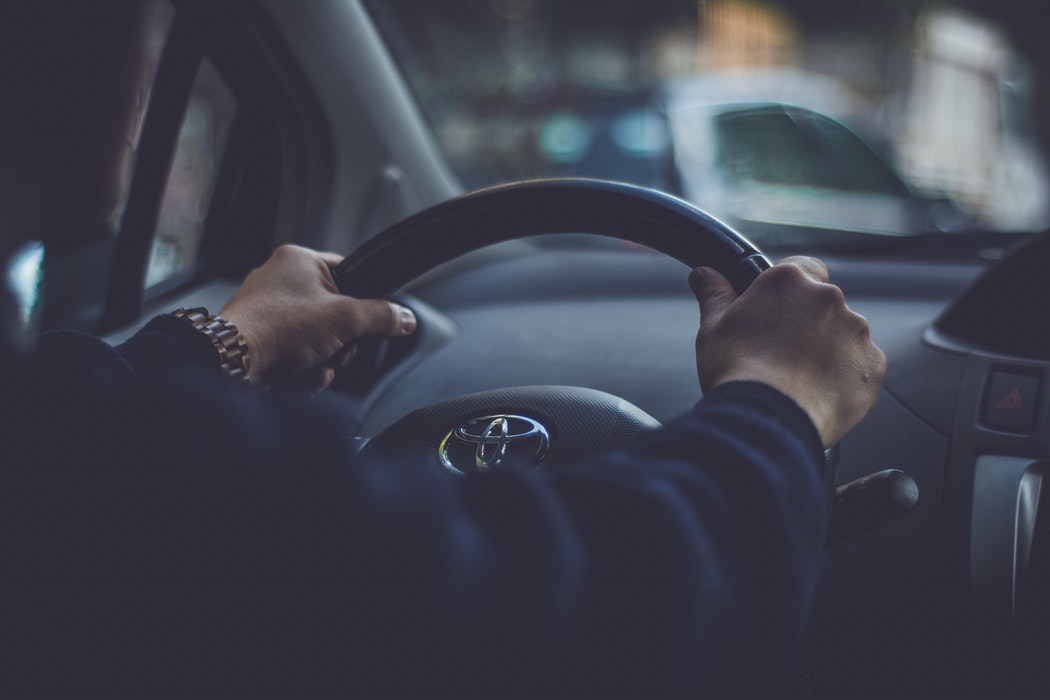 Headquartered in Japan, Toyota Motor Corporation was founded in 1937 bt Kiichiro Toyoda. It is the 5th largest company in the world based upon revenue in October of 2016. They were the first manufacturer to produce over 10 million cars, trucks, and SUVs per year. In fact, they have done so every year since 2012.

With the technology surrounding electric vehicles becoming more advanced, more and more automakers are jumping on board the push for increasing the production of these types of vehicles. Toyota is the latest to do so with goals of how they will meet the new emissions standards that become more stricter each passing year.

Toyota was the largest producer of vehicles in 2016. This successful company revealed in December of 2017 that it plans to bring a minimum of 10 new electric vehicles to the market by early in the 2020 decade. Toyota plans to start this mission in China and then expand it outward. By the year 2030, they intend to sell 5.5 million electric automobiles. This includes one million vehicles that have no emissions, including full battery electric and hydrogen fuel cell vehicles.

For many in the auto industry, this seems like a lofty goal as Toyota has not kept up with rivals like Nissan, General Motors, and Volkswagen when it comes to creating electric vehicles, especially long-range plug-in ones. However, Toyota happens to be leading in the area of gas-electric hybrids with the Mirai fuel cell vehicle and the Prius prime plug-in hybrid. As of January 2017, they had produced Toyota and Lexus hybrid passenger car models to the tune of over $10 million. The Prius line of Toyota vehicles has sold over 6 million as of the same month.

In 2007, Toyota started working on a plug-in electric vehicle project. However, these vehicles were not available for purchase in the United States until February of 2012. Globally, 27,279 Prius vehicles were sold in its first year. By December of 2014, the Prius Plug-In Hybrid was the world’s second most top-selling ever of its type.

Over two decades ago, Toyota invested in the hybrid system with its first Prius model. They were the first automaker to commercially mass-produce a hybrid vehicle. In January of 2017, Toyota was selling 33 hybrid passenger cars under the names of Lexus and Toyota and one plug-in hybrid. Toyota hopes that these eco-friendly vehicles will reach 1.5 million units and a total sales of 15 million units by 2020. This initial hybrid system investment will help them to make their entire production line electric by the year 2025. Today, you can purchase most Toyota and Lexus cars in a hybrid equivalent. Eventually, Toyota plans to have a corresponding gasoline-electric model for all of their models.

Toyota’s announcement of their electric vehicle goals comes on the heels of the September 2017 battery technology news. Toyota revealed then that they were joining up with Denso Corporation and Mazda to craft a new company dedicated to battery technologies.

Even though Toyota appears to be late to the game when it comes to electric vehicles, they have set high goals for their production in order to keep their place as a dominant automaker. Doing so will not only increase their bottom line but it will also be better for our environment.