Trumpchi Cars to Launch in the US 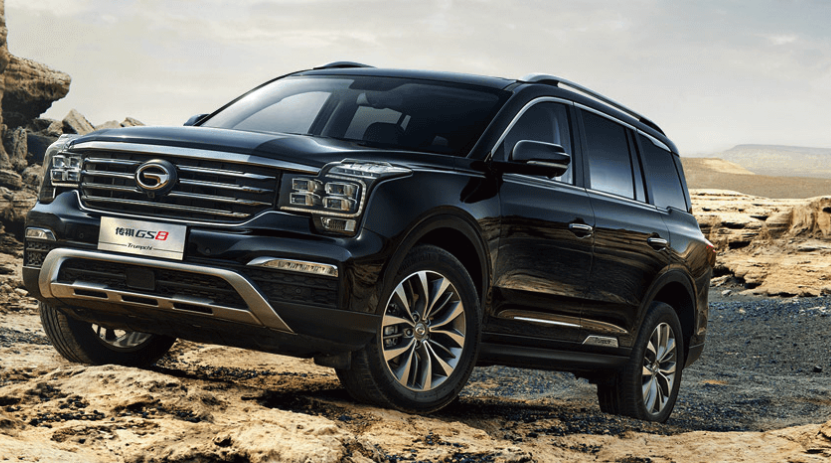 China is prepared to take on the global auto industry and will do so by finally exporting their popular Trumpchi fleet of cars to America. The Chinese motor company that manufactures the cars, GAC Motor, is aiming to have the cars available in the United States by the end of 2019.

The Trumpchi brand consists of 7 models ranging from compact 4 door sedans to sports utility vehicles. The vehicles made their first debut on an international stage at the North American International Auto Show in Detroit back in 2013. While the brand was new to the world, Chinese consumers were buying the cars since 2010.

Chinese consumers have embraced the Trumpchis because the cars are the perfect family vehicle. The models are very roomy, sturdy, and durable. They are perfect for regular everyday commutes and for the adventurous family that enjoys being outdoors. What also helped Trumpchi rise in popularity in China was the fact that it was rated the highest quality Chinese car brand by J.D. Power China. Historically, Chinese manufacturers have been hesitant about expanding to the US because the vehicles have not been able to meet American standards. The Trumpchi will show the world that good quality cars can come from China. If the Trumpchi is able to succeed in America, then it is expected that other Chinese manufacturers will be exporting their cars to America as well.

When the cars make their way to the US, executives plan on changing the name of the car in order to avoid controversy (the Americanized name is derived from the Chinese word “chaunqi.” Chaunqi translates to “spreading good wishes”). A former executive from Lexus is currently acting as advisor to GAC Automotive in order to prepare the Chinese motor company for their American launch. Receiving advising from a former Lexus executive will also help the Chinese manufacturer in overcoming regulation hurdles set in place by the US Federal Government.

The first Trumpchi model to be sold in the US is their flagship vehicle, the GS8. The GS8 is a seven-seat SUV that comes in in either front-wheel drive or all-wheel drive. The vehicle also comes with a 2.0-liter turbo engine and a 6-speed automatic transmission. Appearance-wise, it has been compared to a Honda Pilot and a Toyota Highlander.

For the past seven years, Trumpchi has made various cars that Chinese consumers adore. In 2016, GAC automotive reported selling over 1.65 million cars, which three times greater than 2015’s numbers. The company expects their auto sales to grow by 6% in China by the end of 2017.

Before expanding to America, Trumpchi has already started selling their vehicles in Eastern European markets, the Middle East, South America, and Southeast Asia, where it has been met with positive reception.  Will Americans embrace the brand the way the Chinese and other parts of the world have?