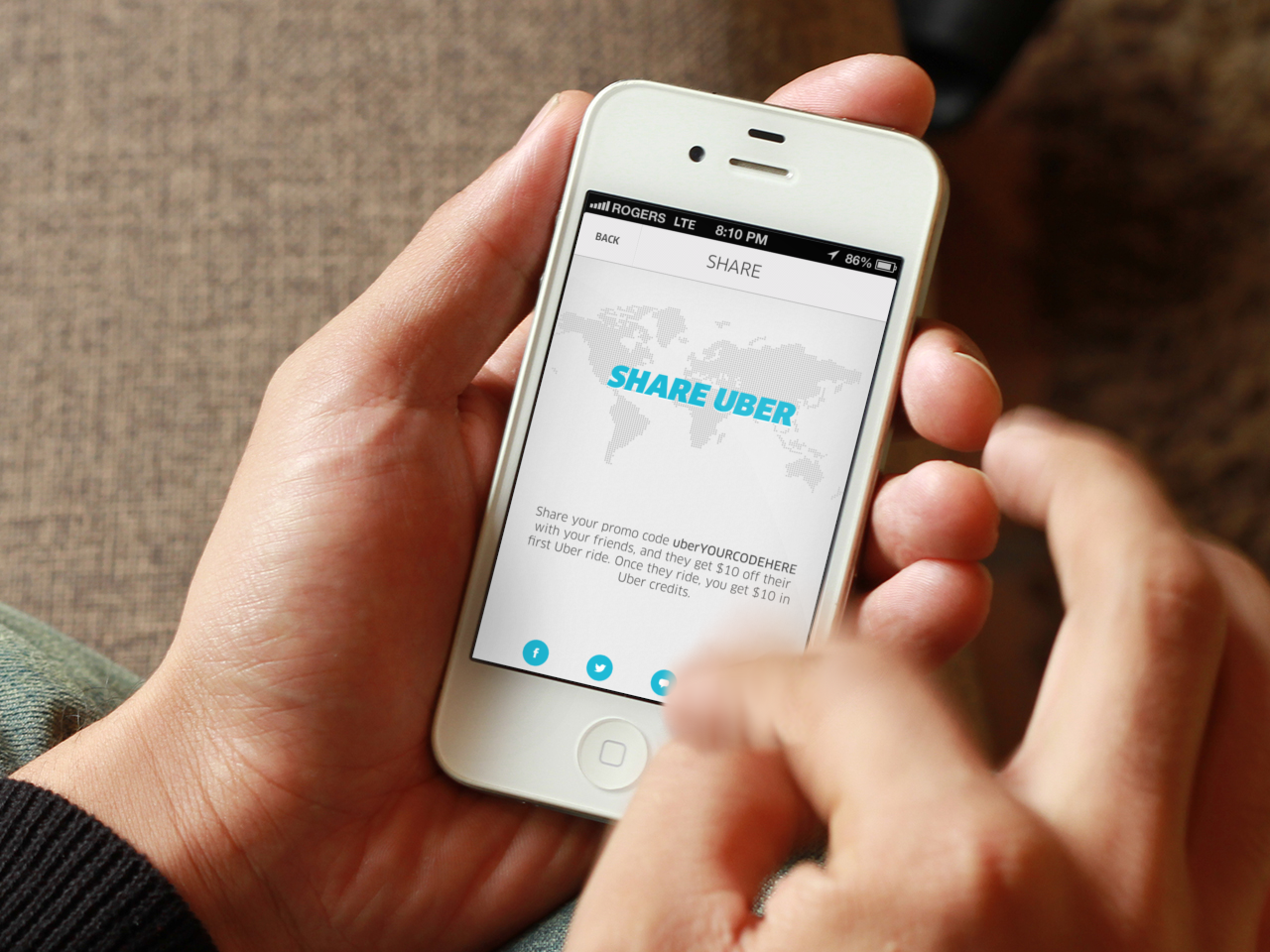 Over the course of seven years, automakers have been forced to address this new smart mobility movement, because Uber has been so successful that to ignore its influence is to ensure failure (ask taxi companies worldwide). Given the magnitude of the Uber’s impact, it is guaranteed to be one of the many companies mentioned in history books. There is no doubt about it, it will join the ranks of corporate royalty along with Apple, Coca Cola, Chaparral Steel, Standard oil, among others. Studying it is likely already part of countless curriculums. Tenably, it could be considered the most consequential company of the century; if not longer. That sounds like an exaggeration, but it is by no mean such. Uber has been a literal game changer (assuming business/entrepreneurship is a game) reorienting the entire taxi industry with its new smart mobility option. The rate at which the company seamless infiltrated cities across the world (Trojans could not have done better with a giant wooden horse), is nothing short of flabbergasting. The average rate of evaluation expansion (that’s not a real thing, somewhere my friends in finance are cringing) is $10 Billion a year; from zero to $62.5 Billion in under seven years; that's unheard of. Uber was even verbified as a genericized trademark; entering the public lexicon in like 3 years. Yet, that is nothing compared to the substantial impression it left on the economy. Aside from introducing smart mobility to most Americans (and others across the world) Uber inspired an all new economic system that has since been dubbed the share economy. The company monetized sharing. It is amazing that drivers even work for Uber of their own volition. If they were to offer rides on their own, they would make more money. It would not even be that hard. A driver could create a region specific subreddit, or use Craigslist for a platform to elicit rides, it’s a little more cumbersome, but still technically feasible. Of course, the argument there would be that; then any crazy could give people rides… but that already happens, despite Uber’s stringent vetting. Even funnier than having drivers pay to share, is the fact that after establishing that system; Travis Kalanick immediately announced that he would abandon the practice as soon as possible. Like any efficient businessman, Kalanick plans to cut costs and redundancies as they become expendable. He wants to move on to the next step of smart mobility. Namely, he plans to mechanize the driving process immediately after Autonomous Auto integration. He proposed Elon Musk sell him every autonomous Tesla he makes, upon availability. Musk tactfully denied the proffer, because he is no fool. Musk also plans to enter the smart mobility market, but only after he is done establishing an electric infrastructure across America (and beyond). Some automakers are trying to follow Uber’s example and create a ride sourcing platform as part of their smart mobility program. However, there are few automakers that are willing to deal with that hassle. Instead, most are trying to forego that step, and skip to autonomous auto integration.