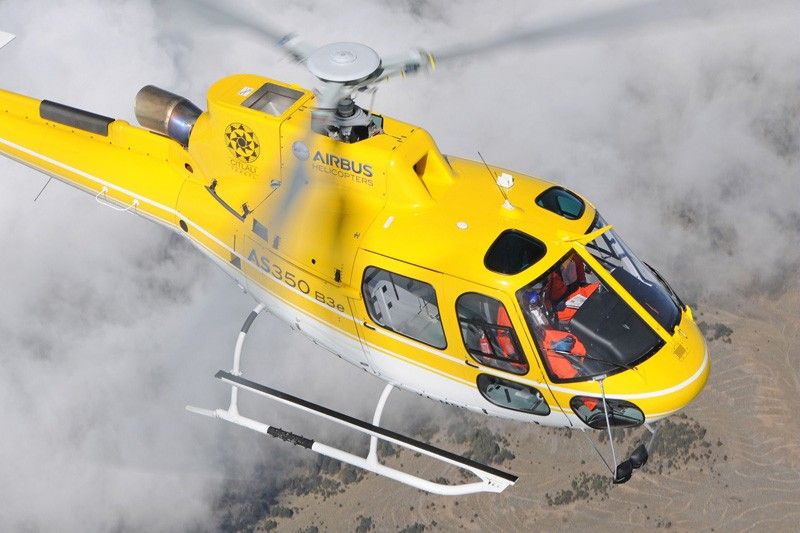 Mobility has regressed a bit, in the sense that we went back to the most gas inefficient modes of transportation; though that has been to the benefit to Uber.  Instead of trains, buses and other sources of mass transit becoming more prevalent and entering new markets; vehicles with less passengers (1 or (two in the case of comparable taxi services)) have reclaimed the road. The increase of ostensibly available gas has propagated the promulgation of SUVs and Uber. Not too long ago, most Americans were paying 4 dollars or more at the pump per gallon, and the and in other parts of the world they were paying up to 3 and 4 times that. Yet, just yesterday I filled up for $1.54 a gallon at a name brand gas station. The reason prices have dropped so low is not because we became more adept at extracting it. With directional drilling and improved fracking techniques we started engulfing our selves in oil. All the oil companies were racing for the best locations and attacking with their steadily improving drills. So much so that we flooded the market. The global supply was so far over saturated that world economies were threatened. In fact, most of the reason Russia is being… difficult, is because they were riled into a fervor by dropping gas prices. There are other factors ((cough)The bombing of Yugoslavia(cough)), but the main reason is economical Russia is difficult is because of purported economic threats. Mainly, the North Atlantic Treaty Organization (NATO), and dropping gas prices. Vladimir Putin fanning these three fear flames have allowed him to stir up all kinds of (misguided) support from panicking parties. Many oil producing countries are swimming in it, and they are none too pleased about it. It has gotten to the point where some people are starting to make assumptions. California blames oil prices on artificial valuation; as opposed to the refinery tank that held a large portion of their specifically regulated gasoline that blew up. No matter what the cause of low gas prices, Uber is being enhanced by. They’re whole business model is contingent on low gas prices. If the same company had started in before 2004, when production began booming it might be struggling. Currently, their most expensive factor is the driver, so rather than trying to cut gas costs, they are trying to make the driver unnecessary. Now, instead of avoiding gas expenditures, Uber is taking advantage of low prices and rolling out UberCHOPPER (I prefer UberCOPTER). Uber has introduced more eclectic forms of transportation as of late. In some places they offer rickshaws and boats. However, those places demanded it of Uber to stay competitive, because of prevalence in local culture/infrastructure. In contrast, UberCHOPPER is a direct result of market dominance. Uber has so effectively established itself over its competitors in the US, that it is now exploring how to diversify. Uber teamed up with Carnegie Mellon to research autonomous auto technology to replace the driver, but Lyft is also in the Autonomous Auto race, and it might even be better suited for it. To compete, Travis Kalanick has turned to outspending (after years of out-fundraising). Uber’s new alliance with Airbus may not be as lucrative as the GM and Lyft union, but it is still an exclusive venture that is inherently high margin. This week’s Sundance Festival in Utah, is not the first time that the ride sourcing company has offered its customers helicopter rides, they did last year at both Bonnaroo and Canes, and in Manhattan three years ago. However, the new pact between Airbus and Uber is indicative of a long term push for market exclusivity, that is directly due to the low price of gas.