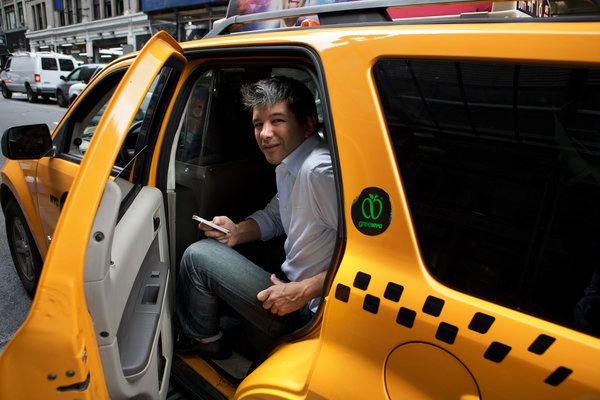 Since its inception, Uber has taken ride sourcing by proverbial storm. It is a commanding force on the Forbes Unicorn list, reaching an over $50 billion dollar evaluation seemingly overnight. The ride sourcing behemoth’s market rivals could not compete with that number if they compounded their value. Lyft is worth a respectable $2 Billion, and Sidecar cannot even manage that (unfortunately, they are not effective fundraisers). Despite market dominance, Uber is having issues, chiefly in the form of inappropriate behavior. No one can say that Uber is anything but incredible, their exponential expansion has been nothing short of awe inspiring. After starting as a competitor to Taxicabs, they switched to an innovative emerging market of the share economy, one commonly called (mistakenly) ride sharing. That term implies one giving a friend or stranger going their general direction a ride (to reduce a carbon footprint or the goodness of one’s heart or whatever) for free. Uber, is definitely charging its customers, and making massive amounts of money. However, despite its charm and chunk of change, the ride sourcing company is facing some incendiary issues on its public front. Uber is never too far from headlines and not always in a flattering sense. The feud between it and taxi services is a recurring issue the company has had to deal with. In Belgium, France, Italy, Germany and Spain UberPOP has been banned due to issues with driver safety. Apparently, taxi protests have frequently become violent. In the defense of taxi drivers, they have gotten a raw end of the deal. Taxi chauffeurs have to rent their vehicle, pay for weekly inspections, pass stringent background checks and pay for taxi medallions. Uber on the other hand, has handed out jobs to anyone with a new-ish four door sedan, including dangerous felons. Ironically, the company was touting the safest rides on the road. They even declared their background checks to be more rigorous than that of Taxi services. This was so untrue, it could infringe on truth in advertising laws. Taxi employers require fingerprint scans which cover a person’s entire criminal history, while their start-up ride sourcing counterparts only search commercial databases. As a result of sloppy superficial identity searches prior to employment, countless riders have had rights violated on the road. Uber is actually targeting impaired women late at night, and sadly, the result is additions to the prior website. And, it is not only the drivers accused of lewd behavior. The company’s head of Corporate development has found himself under attack by Julieta Yang. Yang worked for Cameron Poetzscher, and his wife; Varsha Rao (head of Airbnb’s global operations); as their nanny. The couple is feasibly worth about $100 Million (Varsha Rao co-founded Eve.com and sold it for $100 million), yet their nanny received less than minimum wage in San Francisco. That was not even Yang’s primary complaint. Yang accused the Uber Executive of sexually inappropriate behavior. Namely, propositioning bonuses for her “handwork” and... manually relieving himself of sexual frustration in front of her. In trying to undercut the competition, the company has continually cut rates. The cuts have gotten so extensive, not only taxi drivers are protesting the company. If the company is not careful, Lyft is going to start stealing drivers. At this point, Uber’s biggest threat is its own inappropriate ideas.