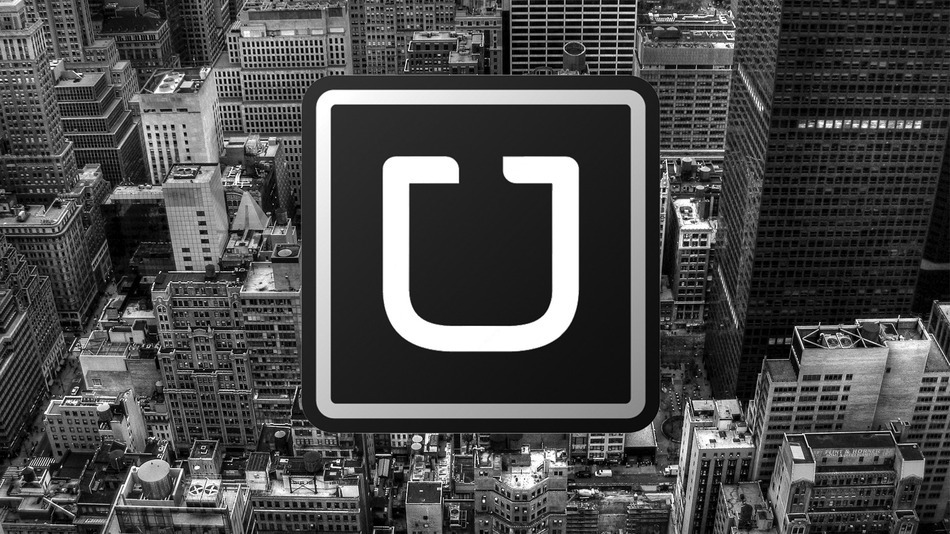 Uber has reached a stratospheric level of fame (or some cases infamy); its popularity has catapulted it into verbification. This is separate from genericized trademarks, it is a step above and beyond. People are such staunch supporters of Uber, that they have not only added the term to the public lexicon ridiculously quickly, but made it into a verb even faster. I assume it was the fastest, only because it is internet based (before Google made the internet simple (and was itself subsequently verbified)), and because it was supplemented (propagated by piggybacking) on the most recognizable brands (Apple, Android (Google), and Windows (Microsoft)) of the millennial generation (and/or Y), on the device most associated with the aforementioned age group: a smartphone. Verbification is the highest synecdochification something can receive for a particular trait. It is the epitome of assignation. For something to become verbified, it has to be whittled down to a single nuance; like an actor who has become a single role. Regrettably, one actor has gone full circle, he was once a single character, now he has been vilified and verbified. Sadly: not for him mind you, but for the society in which a victim can be denigrated and/or blamed. Speaking of, some Uber drivers have been accused of similar and more variegated misconduct. Despite unbridled issues with the company, everybody stands by them. For years now Uber has been accused of atrocities and no one has been any less inclined to impair themselves, and hop in a un-or-barely-vetted stranger’s car and ride off into the night. People do not blink, when Uber executives are smeared all over national publications for ridiculous behavior. A female reporter wrote a piece about how Uber created an unsafe environment for women due in part to their accepting the objectification of women. In response, Senior Vice President of Business suggested the company (or a Private Investigator), unearth unflattering information about the journalist to discredit her. The best rejoinder Emil Michael could come up with is: it does not count because I was frustrated. Travis Kalanick took to twitter, (another good example of verbified trademarks) tweeting his defense via a stream of tweets. To be fair, everyone has said something regrettable at a dinner party, but because they were not famous they did not get as much flak. Though some of us have not proposed public psychological abuse as a retort to an insult. We can give Emil the benefit of the doubt, he might have even been speaking facetiously (though that is doubtful due to his “frustrated” statement). However, we can not excuse Uber-inappropriate behavior. Like if; hypothetically: an executive literally sexually assaulted his maid… oh wait. Patrons have stood by as the company is accused of lying about the wages paid to drivers. It could be argued that was merely an exaggeration, because it is still technically possible to receive that much compensation. Though it is much less possible after rampant reductions in compensation. The only Uber issue that puts fire in people’s bellies are price surges; which is ridiculous. Every company in the world practices prices surging. It’s why you would have to sell all the presents you bought and received and your soul, if you flew out to JFK in New York, on Thursday the 28th of December. Uber is the only one with the decency (or something like that) to tell people about. Only a company founded by God and run by Jesus wouldn't adjust for demand in low supply... oh wait. You cannot fault a company for abiding by the principals of supply and demand; however you can for committing every assault on the spectrum.