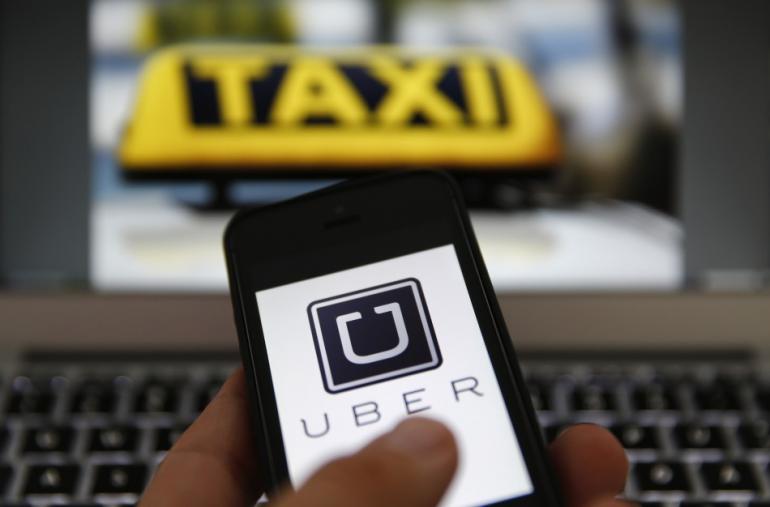 While ride hailing services have experienced the effects huge disruptor; this pales in comparison to autonomous driving revolution in terms of various applications. However, ride sourcing apps did accomplish two other amazing feats. First, Uber proved that a built-in monopoly (Taxi companies) can be toppled by improving on a product before anything else; but in doing so they introduced an entire other form of commerce into the Economy; thereby transforming it. We now live in a share economy. If I may be so bold,Travis Kalanick has pulled off the most capitalistic move I have ever heard of. Uber effectively monetized sharing... better than anyone (including those who invented it (Sayonara SideCar)). Thereby he also gave people training wheels for sharing. Which is ironically the least capitalistic thing ever. I am sure that’s not how he sees it, but it is actually a funny prospect. The idea of sharing a car amongst neighbors or friends; sounds crazy compared to burden strangers with driving you around while Kalanick gets paid… at first, but is actually much more pragmatic than owning a car or using Uber all the time (unless it is an Autonomous Auto). People find cars to be very valuable beyond being expensive, because they are also tools to make getting tasks done. Arguably, the most effective one a person has, because a drill is way better than a screwdriver, but not in the same way a car is better than shoes. Monetarily, with a phenomenal insurance one could be very well compensated for any minor automotive faux pas, but most people would never open to their neighbor driving around in it alone. Because if that person decides to drive the car you share like an idiot you are majorly inconvenienced for at least a day (thankfully, now that has Uber written all over it).   What people forget is that everyone else is thinking that exact same way, so if you and 3 of your closest friends share a car, you get 4 times better care. Those are now four people with more readily disposable income that are wondering how long it has been since you have checked your brakes, judging you for not getting rid of your trash and/or texting while driving. And since you are pooling your money together, instead of getting a new Honda Accord for ($406 a month after a $4,500 down payment); the four of you could get a top of the line Tesla Model S P90D (for $1,424 a month after a $5,000 down payment (not including $2,500 for order payment and $4,619 due at delivery)) and save 50 bucks a month… a piece. And you could use that $50 for miscellaneous Ubering. Letting people borrow your car could theoretically be quite lucrative. You might even be able to compete with Uber in the right market (maybe Dubai). Using that same V12 Vantage from Autoblog’s example ($1900 a month, but rented for the price of this DB9 $224 a day), also adding the Tesla at let’s call it $201 daily (price adjusted for a brand new P90D), this R8 for $2,371 a month and $489 a day, and an F-Type Jaguar $223 a day and $849 a month. So you pay $6,544 a month for cars, but you rent at least one car every day that is at least $5,628 in February. Which means that you could have 3 cars between those same four friends for $229 a piece. Honestly, that is a bit silly in the grand scheme of things. Everything would have to be just perfect for either scenario to be feasible, but it is not impossible. If people are willing to work together, they can outsmart corporate competition (like Uber did) and might strike fear into a few monopolies’ hearts (imagine how Comcast would respond if people shared WiFi). Though Uber might not even be a thing after self driving cars hit the market.