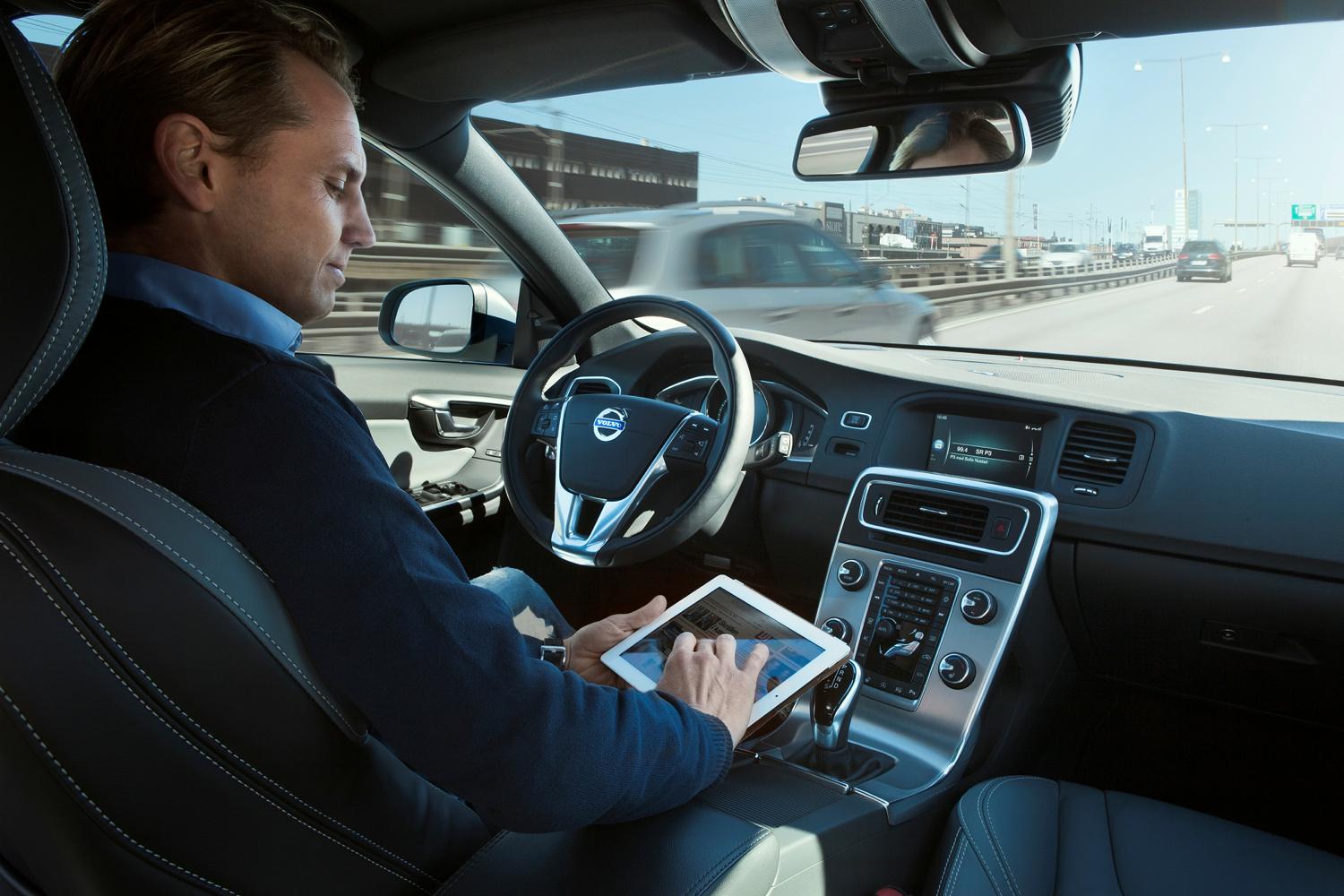 The announcement of plans to make self-driving vehicles a regular part of the future has been met with an influx of mixed opinions. Whether in support or against the concept, what many people do not realize is that self-driving cars are more advanced than they may think. There are many professionals who believe that self-driving vehicles behind autonomous hands handle better on the road than ordinary vehicles do in human hands. As it currently stands, there are still many challenges facing the vehicles. One of the biggest problems facing manufacturers of autonomous vehicles is figuring out how to make them drive like a human, but without being too human. One study from the University of Michigan discovered that autonomous vehicles had double the rate of crashes when compared to those driven by human drivers. While some of the fault is in self-driving cars obeying traffic laws a little too well, it was discovered that there was a tremendous side of human error with instances involving autonomous vehicles. Autonomous vehicles had no idea how to react in situations outside of the norm. The other drivers at fault in these situations were typically driving inattentively or aggressively, and, unfortunately, this type of driving is not uncommon in the country.

To combat some potential issues in being unable to exercise a human-like way of driving in autonomous vehicles is simply considering protocols that make the vehicles drive more like humans. At the current stage of development with the vast majority of these vehicles, many self-driving models just do not measure up with the reflex and instincts of human drivers, resulting in a few crashes. However, while self-driving vehicles have been involved in a few crashes, many of these crashes were relatively low-impact in nature because the autonomous driving cars do not take unnecessary risks as quickly as human drivers do. This results in fewer projected injuries and a smaller degree of projected damage in autonomous vehicles. Despite the skepticism and the relatively humble beginnings, Google is still planning to make autonomous vehicles a regular part of their services. The major corporation is planning on offering a self-driving car-sharing service in the future, and they are hard at work optimizing the vehicle's protocols and internal systems to make them viable for regular future use. The service is planned to be as lucrative and commonplace as Uber, and researchers project that the technology will continue to grow tremendously in the coming years.