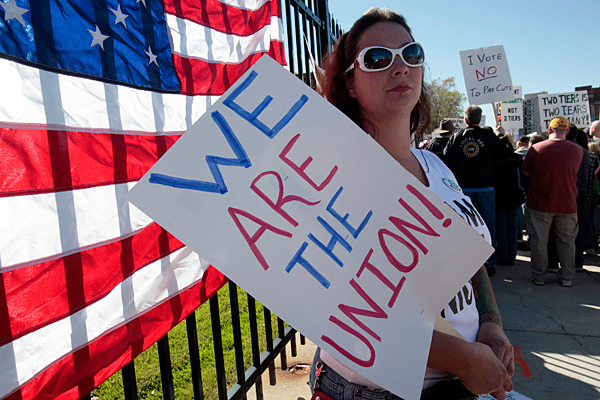 Three weeks ago, United Automobile Workers (UAW) rejected a tentative agreement reached with Fiat Chrysler Automobiles (FCA). After lengthy negotiations. Sergio Marchionne and Dennis Williams had reached an accord immediately after extending the negotiations deadline two weeks before that. In response to the first rejection of a labor contract in 30 years, the two suggested another pact on October 8th, just before the planned strikes started. Today, United Automobile Workers officially ratified the concordat recommended in part by the FCA. The first proposal rejected by the rank and file UAW members had a few issues. Most cited was the fact that entry level (tier two) workers were not receiving enough compensation, and did not a have a clear cut path to veteran (tier one) pay. A similar complaint was that, there was (is) no cap on how many entry level could be employed at a time (ideally guaranteeing a path to tier one). This was disconcerting to entry level workers who readily remember all the concessions made in 2007 and 2011 regarding pay and benefits. And, adding acid to their aches was the awareness that the entry level workers at their Detroit rival brands (Ford and General Motors) are capped at 20 percent and just about 20 percent (respectively) while FCA has no cap, and is about 45 percent entry level workers. The latest FCA concordat ratified by the United Automobile Workers did not address tiered worker discrepancy, however the workers were appeased all the same. First, nomenclature was adjusted. Instead of being called tier two or entry level workers; those workers will be referred to as “in progression employees.” Aforementioned employees, will have an eight year track to $29 an hour. Tier one workers still receive $28 an hour, but they can get wage increases up to $30 an hour. The other points of contention involved benefits, and the lack of communication from UAW Bosses. Many workers understood the projected Health Care co op as an attack on the high quality healthcare that they currently enjoyed. Not knowing exactly what the co op proposition contained, I cannot comment, but what is known is that the idea was scrapped. Retirement was also an unresolved controversy. The UAW was critical of a the lack of an annual bonus for retirees in the previous pact. In days past that was common practice, but today the tradition has been replaced by an annual car voucher worth $1000. Thus far, the special compensation does not seem to have been reestablished. Work hours have also been regarded as too rigid. The lack of overtime benefits after working eight hours has been highly denounced as unfair. Vacation implementation is also a concern, the UAW members are against the exercise of being forced to use vacation days during the factory cooldown period. Likely the most dubious, is the sick day deficiency. Presumably the 23 percent of UAW voters that were against the latest agreement attributed it to the scheduling systems. Regardless, ratification was achieved for the concordat, FCA and United Automobile Workers are both satisfied. Now the focus is on Ford and General Motors, the first of which being GM. It is feasible that those negotiations have already started.