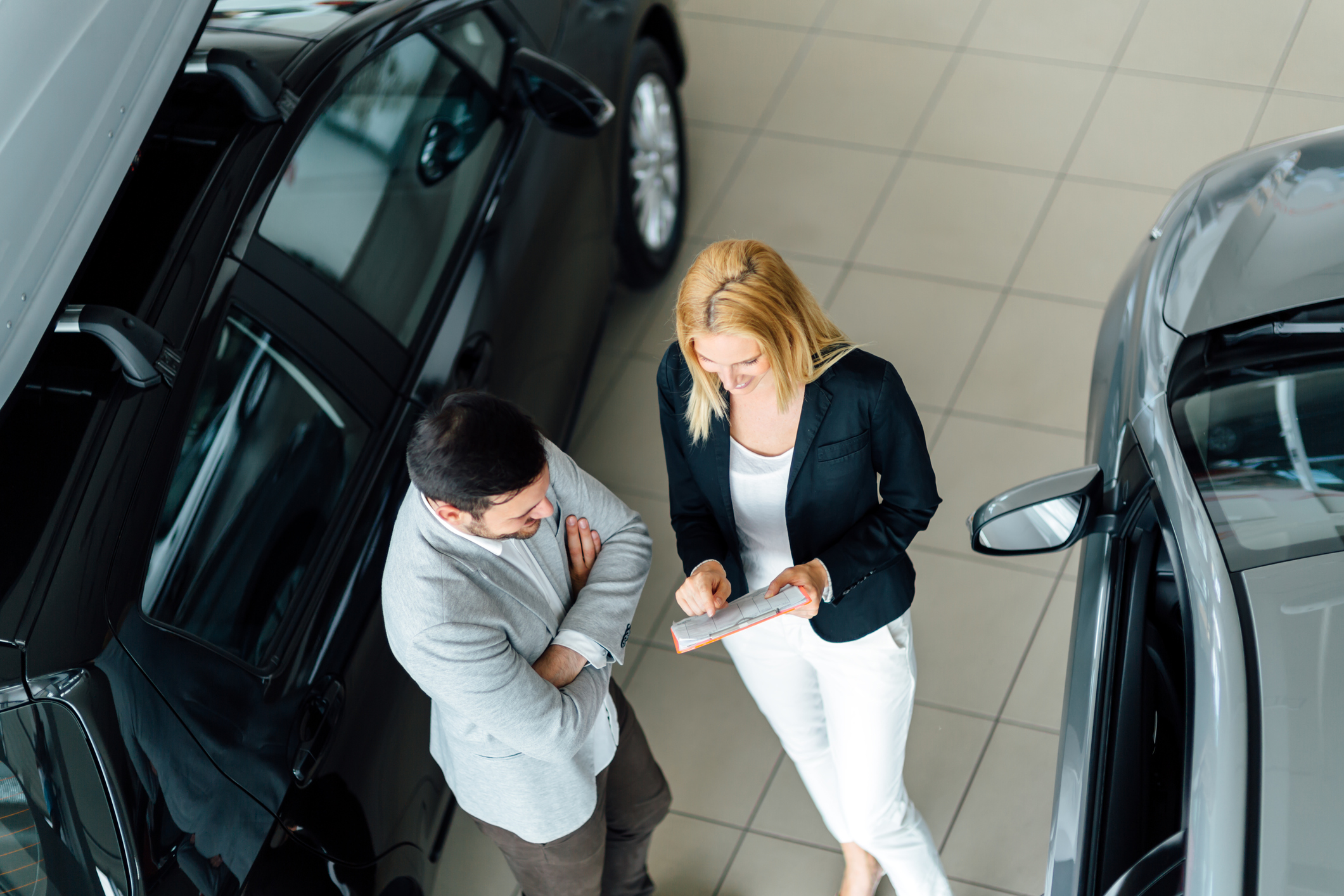 Things are looking up for new car sales in the United States. Based on recent data compiled by the National Automobile Dealers Association in early July, new vehicle sales in the United States should eclipse 17 million for FY 17’, especially as automotive dealerships begin to bring in new car inventory as the 2018’s begin to arrive onsite. In a media conference call, Chief Economist for the NADA Steven Szakaly stated new car sales might slightly dip below 17 million for 2018 and fall between 16.5 to 16.8 million through 2020.

New car sales have been a struggle for American dealerships since the economic decline beginning in 2008. However, after a record amount of new car sales in 2016 of more than 17.55 million cars and light trucks, the US automotive industry has posted lower sales volume every month in 2017 – even as dealerships have added additional consumer discounts.

Some investors have expressed concerns with most dealerships experiencing higher than normal inventory levels with most automotive manufacturers stock pricing riding an up and down rollercoaster all year. After weak first-half fiscal year results, many financial analysts and automakers have revised and decreased their outlook for new car sales.

Many automotive financial experts were expecting revised tax code changes and other consumer and business economic relief programs suggested by the Trump Administration and a Republican-led congress. However, with more pressing matters including healthcare reform and lack of cooperation with both political parties – projections of consumer tax relief are facing higher odds of success. Additionally, a considerable amount of new, low-mileage off-lease vehicles are also expected to produce a dip in new-vehicle sales.

Among the leaders of vehicle classes lacking in new sales this year include sales of sedans, as consumer interest has moved to SUV’s, crossovers and light pick-ups. Szakaly stated in the media conference that consumer discounts are focused heavily on these sedans. “We do expect incentives to rise this year, especially as off-lease (sales) begin to exert further downward pressure on sedan pricing throughout the rest of 2017,” he stated in the press conference.

Once automotive manufacturers begin to trim down inventory levels, NADA’s sales forecast for the remainder of 2017 should be easily obtained for automakers. "If we see inventories level off into September and throughout the third quarter, I think it will be a very strong sign that the industry has made the right decisions ... and we should easily make our 17.1 million sales number," Szakaly concluded.

It is a good time to be an automotive consumer. The diversity of models, makes and features are more advanced than ever – with competition between brands attracting new consumers is ultra-competitive.