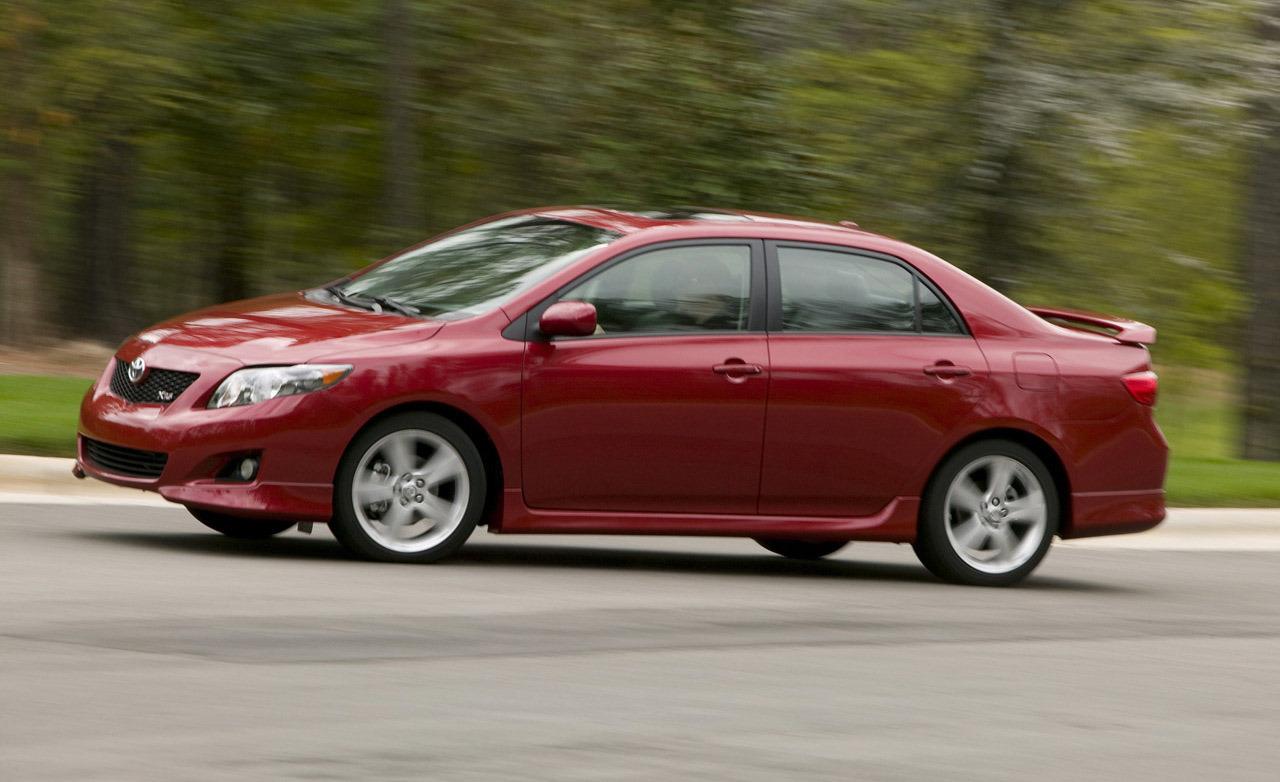 Federal safety regulators from the National Highway Traffic Safety Administration (NHTSA) concluded their investigation of alleged unintended acceleration issues with Toyota Corolla vehicles. After extensive tests, they were unable to corroborate the claims of a Bristol, Rhode Island engineer that his 2010 Corolla regularly surged at low speeds. “Taking into account the allocation of agency resources, agency priorities, and the likelihood that an additional investigation would result in a finding that a defect related to motor vehicle safety exists, NHTSA has concluded that further investigation of the issues raised by the petition is not warranted,” according to the report. The NHTSA put the 2010 Corolla owned by Bob Ruginis through its paces, logging more than 2,000 miles in order to test the vehicle’s throttle and transmission systems. But not only were inspectors unable to find any problems with these systems, they also determined that the brakes were able to keep the car stationary even at full throttle. In his complaint to the NHTSA, which was filed this past September, Ruginis claimed that his 2010 Corolla unexpectedly accelerated as his wife attempted to park it. Despite pressing on the breaks, Ruginis’s wife was unable to prevent crashing into an unoccupied Jeep. This decision by the NHTSA represents a major victory by Toyota, who has been plagued in recent years by unwanted acceleration complaints. As a result, the automaker has faced recalls and lawsuits, as well as a $1.2 billion penalty for withholding information from the NHTSA. You can find information about the 2010 Corolla claim, as well as the latest safety recall information, on the NHTSA Recalls & Defects page. Now that you know that it’s a safe and convenient vehicle, look for a new Toyota Corolla vehicle with confidence by logging onto Auto Publishers! As the decisive leader in auto listings, we can help you find any new or pre-owned model vehicle in your area!