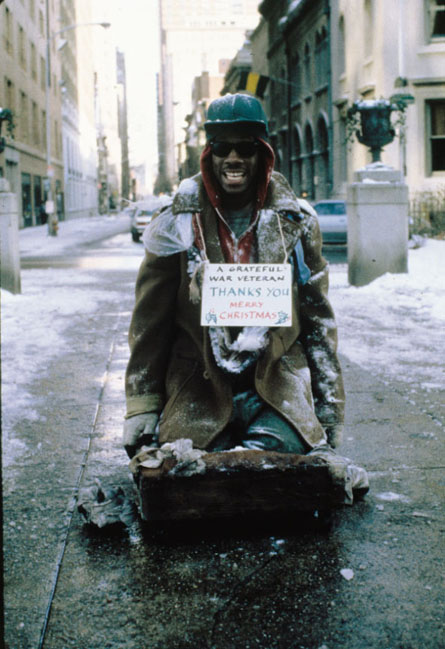 Volkswagen committed an atrocity, worse even than making tanks for Hitler. They (or at least someone) willfully allowed toxic NOx (Nitrogen Oxides) gases to dissipate into the atmosphere. They no doubt need to recompense, but $48 Billion is just too much. That is an insane precedent to be set, and wildly unnecessary. No company in history could survive a hit like that, $48 Billion is over 75 percent of the Volkswagen’s market capital (all of the outstanding stocks multiplied by their value). A reparation like that is equal to or worse than capital punishment anyway you slice it. It is like removing a person’s legs; while they are technically alive, they’re not going to be too productive after the procedure (calm down, Eddie Murphy has legs under there, don’t let him fool). Granted, that is the theoretical maximum, it will never actually be that high, but that is almost 250 percent what BP paid for Deepwater Horizon; whose crimes are unequivocally more damaging. Especially after being sprayed with Corexit. Both Takata Corporation and General Motors were actually aware of their wrongdoing, and sat on it for a decade before saying anything. Takata did not do as much damage as the other two did, but they did still let people drive with a loaded claymore feet from their face, even after aborting secret plans to fix it. What General Motors did was probably even worse. GM admitted over a hundred and 120 people died because of their faulty ignition switches and some speculate that number might even be higher due to the fact that their Lawyers dismissed hundreds of other claims. To use an awfully analogy, that is not remotely adequate for the nuance of this situation: Volkswagen pruned already ailed branches while GM cut them at the trunk. By that I mean that NOx emissions are not as concentrated as hitting a wall without airbags or anti-lock brakes, but they still do damage. To conceptualize the damage, for most healthy adults: the damage is about  equivalent to secondhand smoke or a cigarette once or so a week. Definitely substantial, but not the same as an unprotected accident at highway speeds. If taken at face value; sure maybe more people died with Volkswagen’s misdeed, but there were at least as many years of life taken by GM. Yet, General Motors was only fined 800 million, which is less than 2 percent of their current Market Cap. Sure VW AG actively lied to the public for 5 years, but is that really worse than consciously omitting the truth for more than a decade, 7 of those years actually in court for that very crime? I staunchly believe that GM should have been paid far more than they did; because I think even the initially proposed maximum of $18 Billion for Volkswagen is appropriate (so the same or more for GM is apropos), but I understand why the US did not levy it. If GM goes down it would be detrimental to the US economy; which is also true of VW AG and Germany. The German economy may not be as important to the global economy as the US’s but a hit to Germany’s economy would still ripple across the world. People should also consider the fact that VW AG also funds Lamborghini, Bentley, Bugatti, Porsche, Audi and Skoda. As an entity Volkswagen AG has some impressive engineers under their belt, if we give them the chance they will literally amaze with their refocused Electric potential. Mind you, they made an actual (limited) production hybrid (the XL1) that achieves 261 miles per gallon… unfortunately, it was a diesel hybrid.