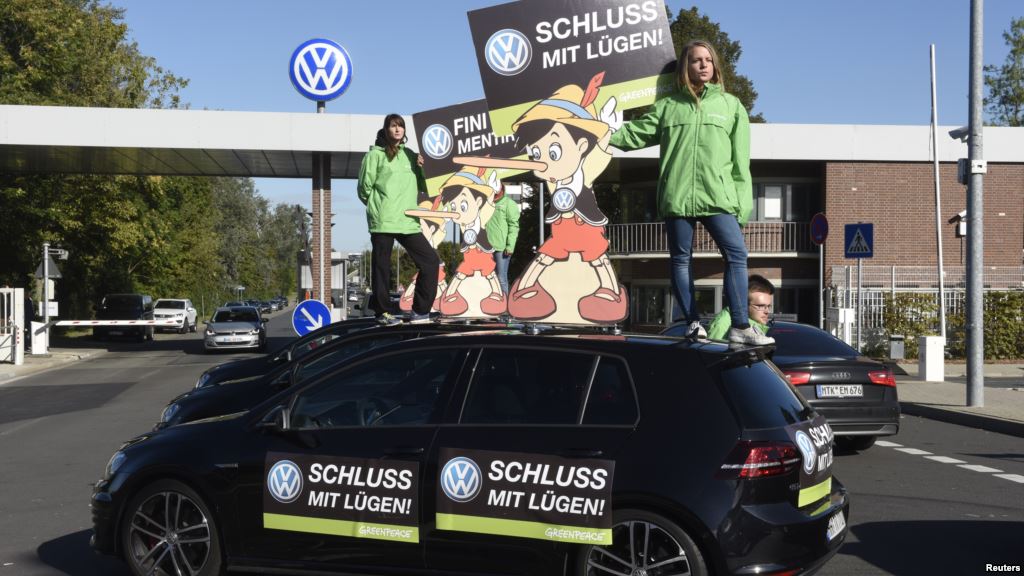 Despite diesel related damages to the brand, Volkswagen as an auto group is doing remarkably well. In fact, not only has the automaker returned profitability, in April (of 2016 (mid-scandal)) Volkswagen sold more cars than any other automaker. Emissions have not taken a more notable a toll in sales, because that they are physically invisible. Diesel lost consumer confidence in the late 70s and early 80s. Ironically, while Volkswagen may have lost future faith in diesel; as means of automotive propulsion; it was actually credibility it created. Diesel was deemed a condemnable polluter before the rise the climate change awareness. The use of diesel in those years came about because of a rise in necessity. After the 1973 oil crisis, diesel was the only alternative to sky high gas prices. But those diesels were literally a sooty surrogate where Volkswagen Passenger Cars were not. Particulate pollution (soot) was not panned because of its environmental impact, but because it was a visceral inconvenience. Unlike NOx emissions, particulate matter is a quagmire that visibly manifests itself, even with a superficial glance. By the end of the diesel (almost decade) every major city with a significant automotive presence had a visible layer of smog in the skies. Smog would often engulf the lower levels of the cities, causing obvious adverse effects. So when Volkswagen’s clean diesel campaign began, it was ostensibly almost unbelievable. The company famously performed a live “coffee filter test” to prove how clean their award winning TDI engines were. Before I explain further, any company sponsored test of nature should be met with a considerable amount of cynicism. A video recording, is not concrete evidence, much less when there is a clear profit motive is involved. In that vein, that test is widely considered to have been faked in its entirety by Volkswagen. However, there is a good chance it was not… entirely. They probably tipped the scale on some level, but not to a result skewing degree. Diesel emissions are a balancing act, and compromise is inherently necessary. Volkswagens ideal results were, and are objectively impossible. Yet, even scientists, whose very existence surrounds calculations and verifying results; fell victim to Volkswagen’s stratospheric star power, and believed the unimaginable for six years. To be fair to those that are typically skeptical, both the Environmental Protection Agency (EPA), and the National Highway Traffic Safety Administration (NHTSA) periodically tested Volkswagen vehicles. Unfortunately many are not aware that both agencies are critically underfunded. In fact, both the NHTSA and EPA use outdated and inorganic (as in cumbersome or not in line with natural driving patterns). Furthermore, the institutions themselves do not actually conduct the tests themselves, rather they outsource it to third parties. Even environmental warriors; if properly educated; could understand why Volkswagen was not destroyed by their deplorable deeds. In the grand scheme of things, they were not the only ones that were cheating on the ecosystem. And, NOx emissions (while supremely dangerous), are no where near the particulate pollution problem we have seen before/elsewhere, nor is it the most reprehensible recall in the contemporary market.