Volkswagen Fights the Law (And the Law Won?) 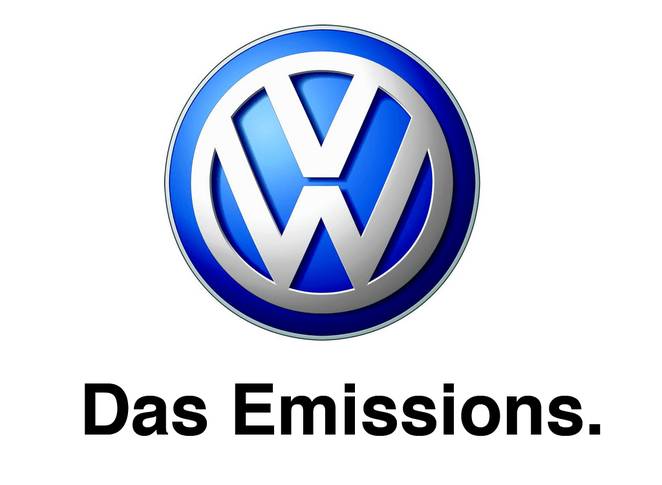 This past year wasn’t a good one for Volkswagen, and based on early indications 2016 isn’t shaping up to be any better. On Monday, the U.S. Department of Justice (DOJ), in concert with the Environmental Protection Agency (EPA), filed a civil complaint against Volkswagen and five of its subsidiaries, most notably Audi and Porsche. The DOJ is seeking billions in damages from VW after it was revealed that approximately 600,000 diesel vehicles sold in the U.S. were equipped with defeat devices designed to cheat emissions tests. Defying earlier financial estimates, the DOJ lawsuit would potentially cost Volkswagen about $48 billion, although some analysts suggest that figure could be even higher. Typically, lawsuits of this type are settled at a figure significantly less than the theoretical maximum penalty, but the ambitious figure set by the DOJ lends credence to the notion that VW’s ultimate fine will be even steeper than was first imagined. In its complaint, the DOJ accuses Volkswagen of multiple violations of the Clean Air Act. In particular, VW failed to abide by regulations set by the EPA and the California Air Resources Board (CARB). VW is also charged with obstructing the government’s attempts to address the automaker’s emissions cheating. While the DOJ says it isn’t currently pursuing criminal fraud charges, sources say that such charges may be pursed at a later date. Volkswagen stands accused of deliberately rigging its diesel vehicles in order to pass EPA-mandated emissions tests. Unbeknownst to regulators, VW’s diesels emitted over 40 times the legal limit of nitrogen oxide fumes. In the time since those revelations first came to light, Volkswagen admitted it had inculcated a “culture of tolerance” that made its emissions cheating possible. Moreover, senior DOJ officials claim that Volkswagen executives and engineers involved in the emissions cheating scandal and cover-up knowingly flouted the law. “We're alleging that they knew what they were doing, they intentionally violated the law and that the consequences were significant to health,” officials told Reuters. Indeed, this initial lawsuit from the DOJ stems, in part, from the EPA’s frustration with Volkswagen over its intransigence. “So far, recall discussions with the company have not produced an acceptable way forward,” said Cynthia Giles, Assistant Administrator for the EPA’s Office of Enforcement and Compliance Assurance. “With today’s filing, we take an important step to protect public health by seeking to hold Volkswagen accountable for any unlawful air pollution.” Another motivation for the federal lawsuit is that it may serve as a gambit in the government’s long-term strategy to discourage other automakers from following in Volkswagen’s tread marks. “Car manufacturers that fail to properly certify their cars…breach the public trust, endanger public health and disadvantage competitors,” said John C. Cruden, Assistant Attorney General for the DOJ’s Environment and Natural Resources Division. “The United States will pursue all appropriate remedies against Volkswagen to redress [its] violations.” In addition to the DOJ lawsuit, there have been hundreds of class-action cases levied against the German automaker. The majority of these suits were filed by individual VW dealers, owners and lessees, all of whom say the scandal has depreciated the value of their vehicles. Dozens of these cases have been consolidated into a large multi-district case to be held before a U.S. district court in California. Meanwhile, Congress is currently weighing H.R.1927, otherwise known as the “Fairness in Class Action Litigation Act of 2015,” or, more succinctly, as the “VW Bailout Bill.” Proponents of the proposed bill say it would reduce the number of so-called frivolous lawsuits (i.e., those in which a customer wasn’t harmed), while its critics charge that it would shield companies like Volkswagen from liability. While the VW Bailout Bill is expected to pass the House this week, it is unlikely to be ratified by the Senate. To follow the continuing Scandal at Volkswagen soap opera in 2016, stay tuned to Auto Publishers! Image Credit: TreeHugger