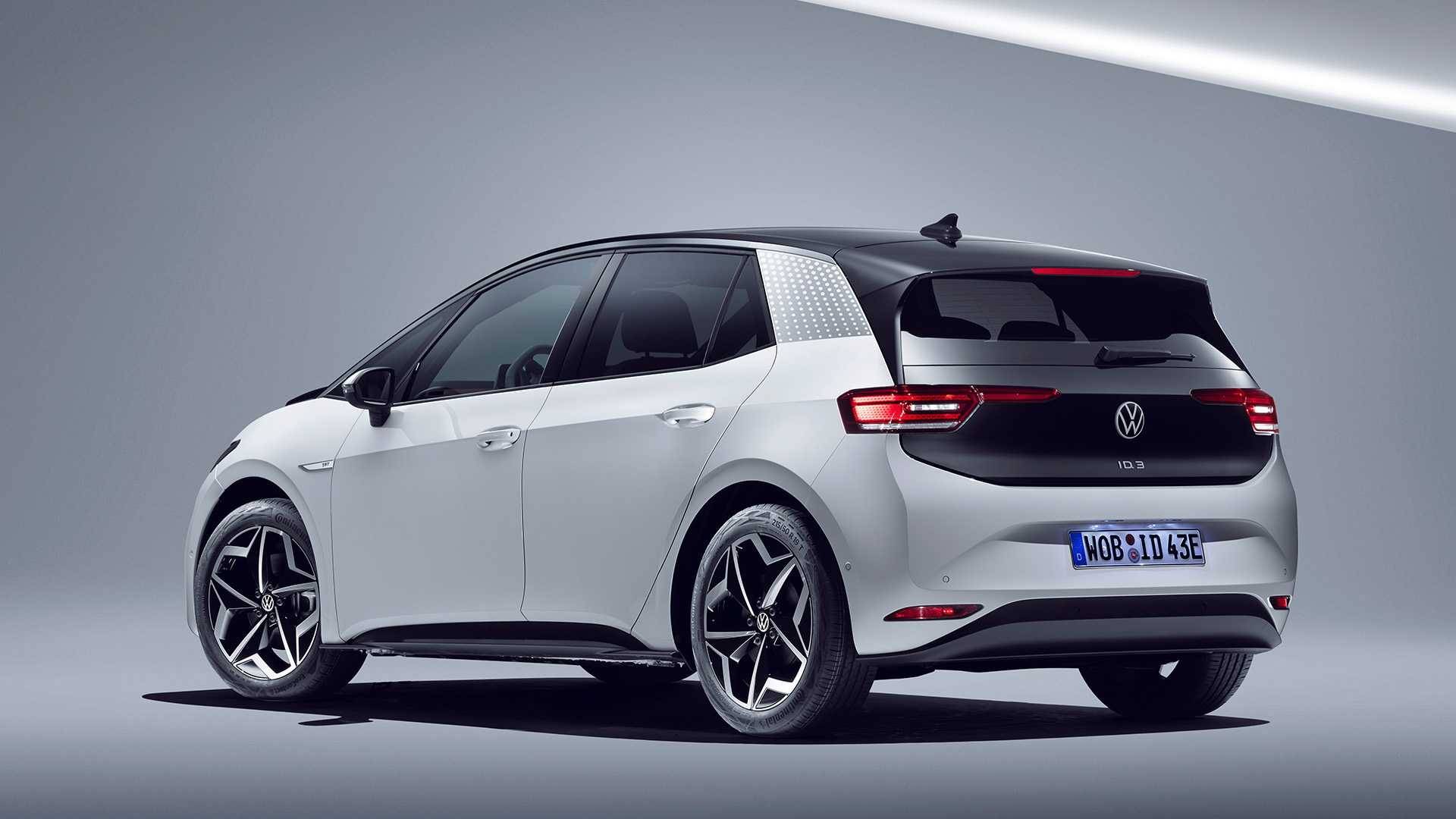 More and more automotive brands from all over the world are focusing their resources on developing efficient electric vehicles. Unfortunately, the process is not always a smooth one. According to Germany’s Manager Magazine, Volkswagen has been struggling with various software problems for the ID3, an all-electric car under the main brand. Though the hardware systems are working as desired, the vehicle will be constructed with a relatively incomplete software infrastructure that may affect upwards of 20,000 electric cars. Eventually, these units will require a software update. They are intended for European sale, and they will not be available in the United States.

Though the magazine reveals that the problem does exist, it does not go into detail regarding how the problem affects vehicles. Though the specifics are undisclosed, the magazine does report that the issue is a massive one and that the fix may be cumbersome, requiring extensive future work to finalize. In order to better manage the issues, thousands of the vehicles are to be parked in designated rental areas until the spring of 2020, when teams of service professionals will be sent out to the vehicles with their mobile computer stations to begin working on the fix. This new software is to be manually installed in roughly 10,000 of the ID3s affected. Eventually, the operations will need to expand to include all of the 20,000 ID3 vehicles affected.

Despite the software issue, the brand's all-electric vehicle is still awaited by European fans. The VW sales chief has said that the region's reservations for around 10,000 ID3 units were received after just one day since the ordering opportunities became available in May. Then, the second 10,000 units took only a month to be reserved. Analysts estimate that another 10,000 vehicles were ordered by September. He has said that these general acceptances resulted from the vehicle's impressive range and attractive affordability. The ID3 is currently available in two different varieties, and drivers can look forward to between an approximated 185 and 300 miles by the worldwide harmonized light vehicle test procedure cycle.

Volkswagen has also stated that they are planning on releasing at least two new electric vehicles in the year to come. Though new pure electric products are in development, the brand is also planning on releasing upwards of 30 new models that will have an internal-combustion engine. The automotive giant is planning on a broad range of hybrid and SUV systems that will provide drivers with a broad variety of opportunities to drive the vehicles they want. As such, many fans of the brand are looking forward to future developments, especially once the software errors have been updated as appropriate.