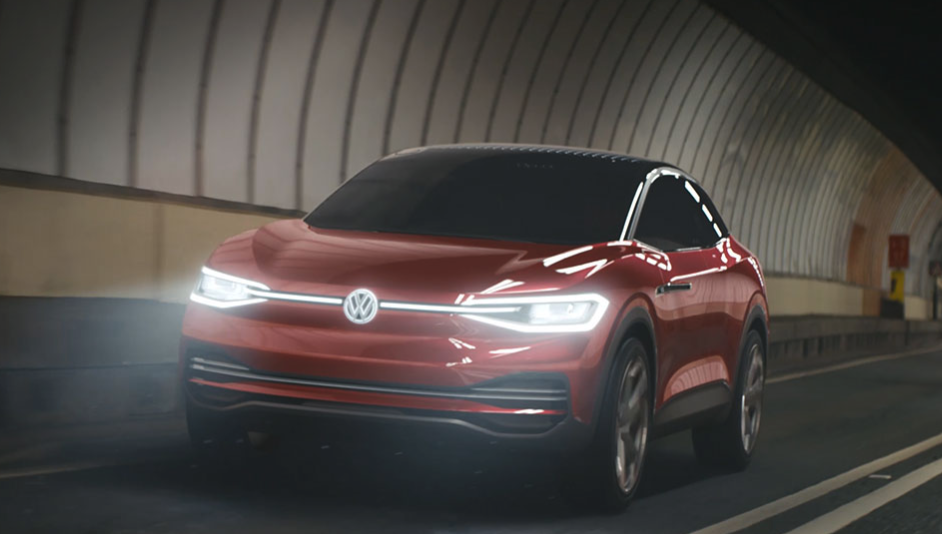 Last month, German automaker Volkswagen approved a $40 billion spending plan that will go towards accelerating their efforts in developing electric cars, and becoming a global leader in the electric market.

Chief Executive of Volkswagen, Matthias Mueller, stated in a press conference that the automaker wants to take the top spot in electric mobility by 2025. Volkswagen has plans to release electric versions of their current fleet of cars as well as introducing new electric models to help meet their goal.

Volkswagen is currently planning to retool their Eastern Germany plant to become the first electric car plant in Europe. It is rumored that Volkswagen will also retool another one of their international plants: either the US plant in Chattanooga and the Mexican plan in Puebla.

To date, they have already invested close to $14 billion dollars to build electric cars in China on top of their $40 billion budget, financed by their Chinese branch. This is definitely a good start to putting their ambitious plan in action.

A lot of critics are skeptical as to how genuine Volkswagen’s actions are given that earlier this year, the automaker had a diesel emissions scandal. In 2015, the automaker rigged millions of diesel vehicles around the world to cheat emissions tests so that cars with higher emission levels could pass. They admitted to wrongdoing and are currently buying back the rigged cars. Many skeptics believe that Volkswagen announcing their investment in electric cars is their way of atoning for their wrongdoing. More forgiving individuals are inclined to believe that Volkswagen has seen the errors of their ways and that they want to be a part of the solution.

Even though electric cars have been projected to become the norm in future transportation, many companies are still struggling to figure out how to make money from them considering the high costs of batteries for the cars and the amount of money that goes into developing the vehicles. Volkswagen’s $40 billion investment is a great start to fueling our electric future. However, a lot more work needs to be done to make electric vehicles more accessible to the general public. For starters, more charging ports need to be built, the mile range for a single charge needs to increase, and the cars need to become more affordable. Volkswagen’s investment and plan is ambitious. Hopefully, this will lead to electric cars becoming more accessible for people world over.

Currently, Volkswagen is not the only automaker to earmark money for electric cars. Ford has expressed that by 2022, they want to cut spending on conventional engines by a third and invest the money saved towards developing electric and hybrid vehicles. GM has also revealed plans to launch 20 electric vehicles around the world in the next six years.

Electric cars have caused a lot of talk in the car world. Now with more money being put towards development, let’s hope that a lot more action is taken towards making electric cars the norm.