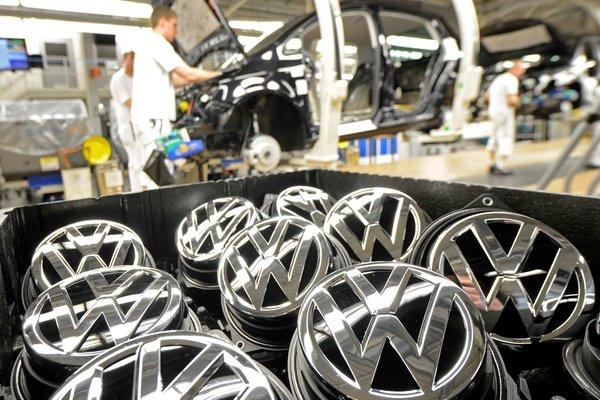 Volkswagen Passenger Cars has been reigning supreme in global sales as of this year’s second quarter. In the first half of 2015, they surpassed Toyota Motor Corporation in total Global Sales. However, it seems the German Giant might be walking into a world of woe. The Environmental Protection Agency (EPA) has found that Volkswagen Passenger Cars has been cheating on emissions tests for VW AG to top out fuel economy; for years. In 2009 VW introduced a new campaign targeting environmentally conscious consumers in the American Market. They attempted to reinvent the diesel powered wheel. The results were incredible. Volkswagen Passenger Cars equipped with their award winning Turbo Diesel Injected Engines (TDI) were ‘well under the Emissions standards’ and reaching unmatched efficiency levels (in terms of miles per gallon (almost 68 mpg)). Their diesel sales share in the US was unreal. Basically, after 2009, if you bought a small diesel engine, it was likely from Volkswagen, unless it was in a truck, tractor, or other large work vehicle. Of VW AG’s 2 percent market share in the US, one in five sales was a diesel. However, not every one sold was one of question, only the 2 litre diesel engines have an emissions problem. The problem, is not a malfunctioning design. In this case, it was a matter questionable morals and mechanics. All Volkswagen Passenger Cars equipped with a 2 litre TDI engine achieved top in their class for fuel efficiency, but were installed with a device designed to cheat the emissions test. Drew Kodjak is the executive director for the International Council for Clean Transportation. It was his research group that stumbled upon the scandal. During their test, they discovered a daunting discrepancy between the emissions during an emissions test and that of daily driving. Kodjak discovered a defeat device ensconced within 2 litre TDI vehicles. The defeat device activated as soon as the computer became aware of testing, it then reconfigured the engine to maximize clean emissions while minimizing fuel efficiency. However, during daily driving the device was inactive, and the engine was doing the opposite; prioritizing fuel economy over public safety. This meant that 99 percent of the time, the diesel emissions were much grimier than the law allows. The underlying issue with diesels, is exactly what VW AG claimed to have checked during their initial 2009 TDI campaign. VW AG claimed that the days of dirty diesels were done, their new TDIs were disinfected and muted. Wistfully, that was not the case. With Global Warming on all rational minds, the Ozone is being protected like a preemie, while pollution prosecution is preeminent. 2 Litre diesel Volkswagen Passenger Cars are an assault on both fronts, with their NOx (Nitrogen Oxides) levels skirting regulators. NOx is a harsh pollutant that is detrimental to the Ozone layer. Sources say that NOx levels were peaking at 40 times the level allotted. Previous tests had suggested similar findings, but VW AG skirted the issue saying that it was due to “technical issues and unexpected in-use conditions.” It was not until a year later that VW AG finally admitted to having defeat devices. The defeat devices were manufactured by a German Company headed by Robert Bosch. Bosch admitted to making; the device that cheated on emissions tests; for Volkswagen Passenger Cars, but he claimed not to know they planned to use it to illegally maximize fuel economy.