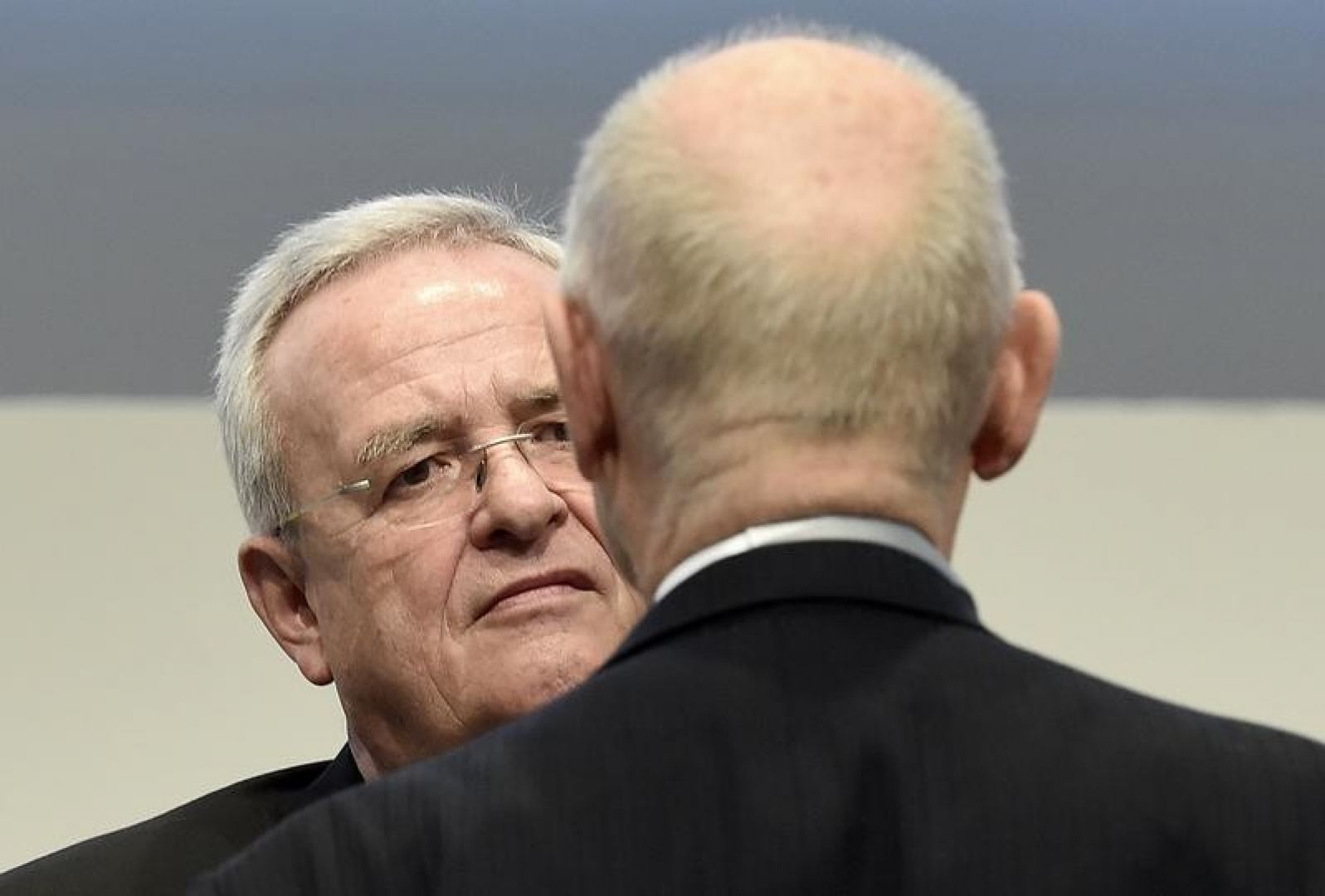 I am a fan of the brands that make up the Volkswagen Auto Group (VW AG) family, though the titular automaker is flailing between two contrasting philosophies (which I’ll disseminate in a elsewhere). Ruthlessness has been both of a bane and a blessing for the monster that Volkswagen AG. Thanks to a series of remarkably barbarous CEOs and/or indirect founders, the Wolfsburg based automaker has experienced a virtually perpetual state of explosive expansion. By volition (and literal translation), Volkswagen has purported to peddle (no longer exclusively) in modernized Ford Model T’s (i.e VW Bugs). Typically (though not ubiquitously), the brands (under the aforementioned auto group umbrella (Volkswagen’s)) have a superior attention to detail than their competitors. That dates back to Ferdinand Porsche himself. The man was a genius engineer. The first Ferdinand invented both the C.2 Phaeton, and the Semper Vivus; which are the first electric and hybrid electric cars (respectively) ever made. By the time Porsche the first was 23 had invented two automotive archetypes. In the early days of what would eventually become Volkswagen, Ferdinand and his son Ferdinand Anton Ernst Porsche (Ferry) worked together to design Hitler’s pet project, now known as the Beetle. Sadly, the two were contracted to design tanks, planes and other military vehicles. Ferry recalled, that at its peak, he oversaw somewhere between 15,000 to 20,000 “Russian employees“ in a state run factory. The fact that he specified the nationality of the workers, might macabrely imply that they were involuntary workers. After two generations of Ferdinand Porsche Chief Executives, Ferdinand Piëch took over the helm of Volkswagen. Do not let the last name fool you, Piëch is of Porsche family pedigree. Without delving into the details, of his reign, he continued the family policy product perfection. Piëch was an engineer worthy of his heritage. Renowned for his ability to find flaws that teams of designers could not. Like his Grandfather and Uncle, he continued the established style of management. Piëch claims “VW, family, money” are the order of his priorities. The first Chairman of Volkswagen Group that was not of Porsche family was Wendel Wiedeking. He was first appointed as Porsche CEO, in the 1993. As he turned a company near bankruptcy into the fastest growing automaker in the world, while the Porsche’s Grandson did the same with Volkswagen Group in 1992. Wiedeking wrestled control of the auto group away from Piëch in 2002… on paper. However, the struggle for ultimate power between Piëch and Wiedeking has apparently marred Volkswagen for over two decades. Piëch was almost removed from power entirely. Wiedeking was on a mission to acquire a 75 percent stake in Volkswagen AG, but he was foiled by the latest financial crisis. During which, he stepped down and was succeeded by Martin Winterkorn. Intent to replace Winterkorn well known. Piëch famously said “I am at a distance to Winterkorn.” Mathias Müller is said to be Piëch’s handpicked protege. Piëch tried to make Müller acting CEO of Volkswagen before the scandal; in April; but that resulted in his forced resignation. His return to Wolfsburg last September; after the scandal broke; seems to have been his way of reasserting power. He is said to be running Volkswagen secretly, like an imprisoned kingpin… sans the illegalness (probably), via Müller.