Volkswagen Reduces the Price on the Tiguan 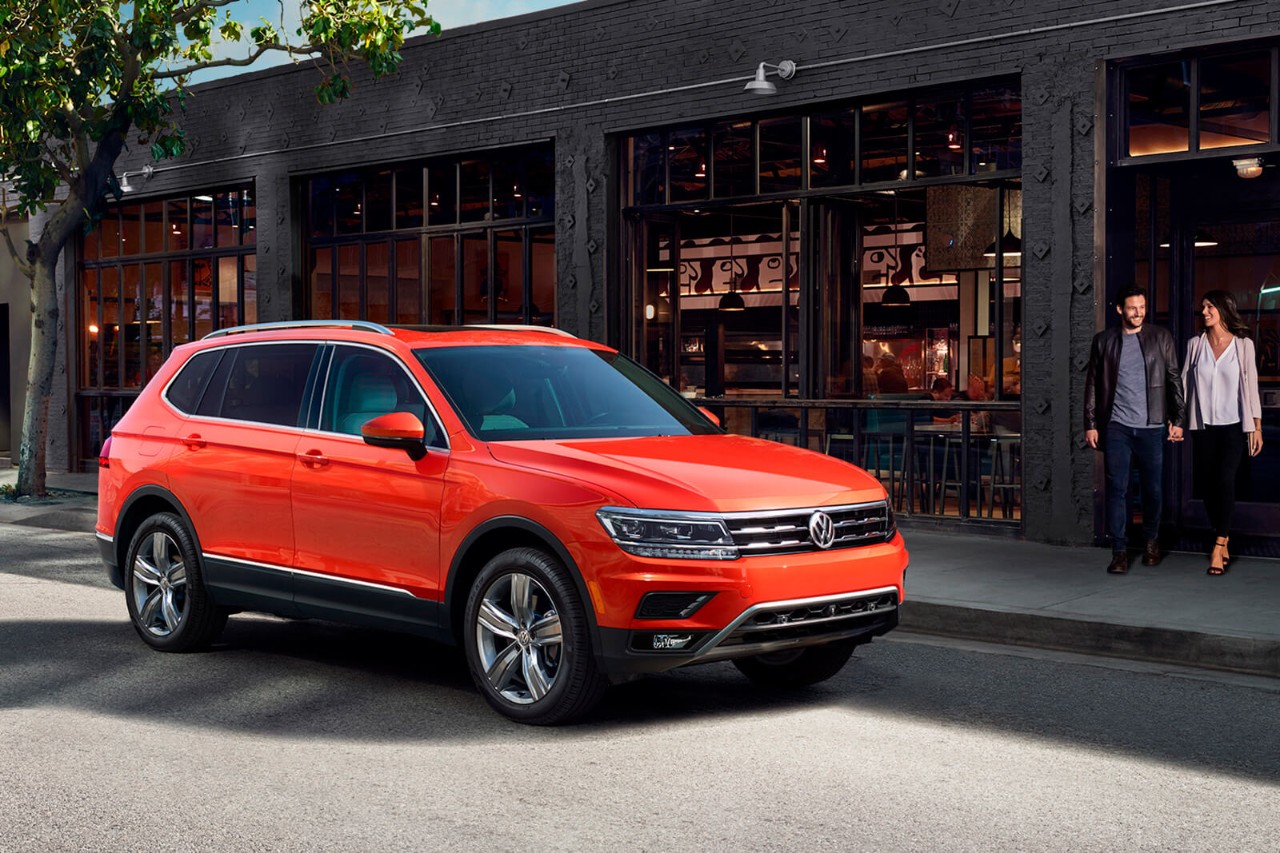 Car buyers in the market for a mid-size SUV received some good news from Volkswagen a few days ago. The car company announced that it's lowering the price on the Tiguan by as much as $2,180 for some levels. It’s an attempt “to conquest customers in the compact SUV segment,” Volkswagen stated in an email.

The carmaker introduced the Tiguan last summer, but reports show that sales have been less than stellar due to the vehicle's high price, which started north of $26,000. The vehicle’s feature-rich trim models easily came to more than $30,000. On the other hand, the Tiguan’s competition, vehicles like the Ford Escape, Honda CR-V and the Nissan Rogue, begin at less than $25,000.

By lowering the price tag, the carmaker has made big strides in closing the gap between the SUV and some of the competition. Volkswagen lowered the cost for the Tiguan S, the base model, by $600. The Tiguan S now starts at around $25,500. If a car buyer goes up to the SE edition, then he or she will gain access to a lot more features, including additional safety gear. The SE model received the biggest drop in price. In fact, Volkswagen lowered the price by $2,180, bringing the total cost down to around $27,500. The reduced price on the Tiguan SE will benefit the majority of shoppers since this trim accounts for around 43 percent of the model’s inventory.

The car company decreased the price of the Tiguan SEL by $1,460, lowering the total cost of the vehicle to $31,990. Volkswagen kept the SEL Premium model priced the same at $37,150. All of the announced price reductions are for the front-wheel drive models that come with a third-row seat. If a car buyer wants the all-wheel drive feature, then he or she can expect to pay an additional $1,300, but for that price, the vehicle won’t come with the third row. The third row can be added back for $500.

Volkswagen confirmed that it would be leaving the equipment for each trim level along with the pricing for all options and the destination charge the same.

In addition to lowering the price, Volkswagen has also redesigned the SUV. The 2018 Tiguan is bigger than last year’s model, and since it comes with more cargo space and passenger room, the vehicle is more likely to appeal to families. The carmaker updated the SUV's entertainment features. Now, the vehicle has Apple CarPlay and Android Auto integration standard as well as a 12.3-inch display.

By lowering the cost for the Tiguan, the carmaker has definitely increased the appeal of its mid-size SUV. Those who buy the Tiguan will surely appreciate the value that Volkswagen has included in this attractive SUV.