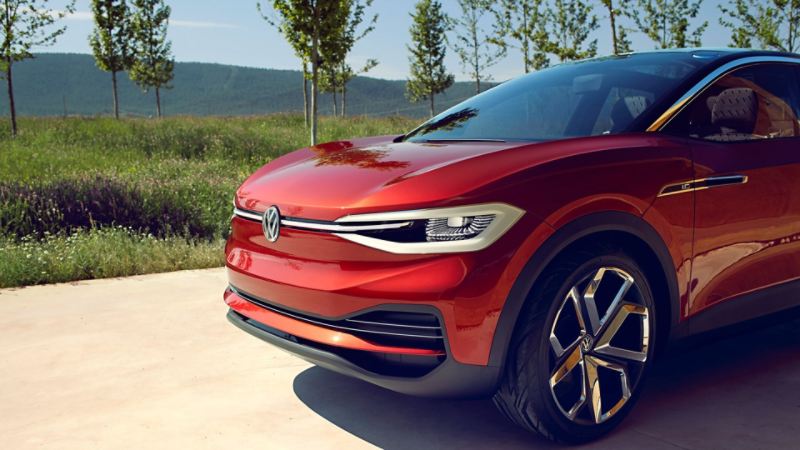 With every passing year, electric vehicle technology becomes more and more developed, promising to provide interested drivers with the opportunity to enjoy more energy-efficient vehicles that handle and drive as well as gas-powered ones. Volkswagen, especially, has been focusing its efforts on developing new electric vehicles and driving its customers towards these solutions. Volkswagen India recently unveiled one of their new concept electric vehicles, known as the ID CROZZ at the 2020 Auto Expo. It is designed to be a comfortable combination of both a coupe and an SUV, to provide style and functionality to interested drivers. The vehicle is developed with accessibility in mind, intended for use especially in growing parts of India.

Company statements issued at the event mention that the battery of the new vehicle will be able to be charged to as high as 80 percent in just half an hour. This percentage will be able to cover a range of over 500 kilometers, delivering as much as 225 kilowatts of power. Marketed as a combination of the familiar four-door coupe design with all of the utility of a sports vehicle, the vehicle is designed to establish a sporty and interactive experience. Combined with its all-rounded handling appeal and zero-emission fuel base, drivers can look forward to impressive responsiveness in all driving conditions. The vehicle features a top speed of 180 kilometers an hour, and it boasts a new feature: a movable light blind to create attractive ambient lighting inside and outside the vehicle.

Those who have had the chance to take a look at the vehicle themselves have also praised its visual appeal. Proportions are built with dynamic control in mind, and many of the fixtures are developed to highlight a more avant-garde aesthetic. Through such a base platform, developers are hoping that it can be used for future projects, such as electric racing vehicles for use in motorsports. The current Director of Volkswagen Passenger Cars in India has said that the brand is completely committed to the Paris Climate Agreement, and the company has plans to be entirely carbon-neutral brand by the year 2050.

He has also stated that the global Volkswagen Group is planning on investing 33 billion euros into the development of future electric vehicles. This is nearly one-third of the total investments held by the brand. The brand's ID model family itself is planning on introducing many more vehicles across a spectrum of options. These will provide customers with plenty of opportunities to branch out into the style of vehicle that will suit them best. The public reception to the unveiling of the ID CROZZ was overwhelmingly positive, and many fans are looking forward to seeing what else the automotive giant will roll out in the future.