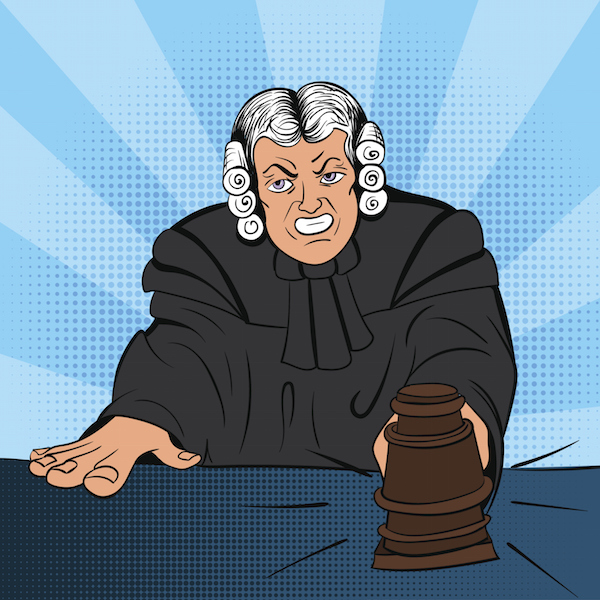 According to The Wall Street Journal, a U.S. District Court in California will hear a civil case that charges Volkswagen with committing widespread fraud with its rigged diesel vehicles. In and of itself, that charge isn’t too shocking, as VW has already admitted to installing the emissions-cheating defeat devices. What makes the prosecution’s charges rise to a level above a garden-variety class-action lawsuit, however, is the accusation that Volkswagen and its leadership knowingly violated the RICO Act. Those of us who get our knowledge of the law from gangster movies recognize the acronym RICO, which stands for Racketeer Influenced and Corrupt Organizations. The RICO Act was enacted in 1970 as a way of punishing leaders, such as Mafia bosses, for the crimes their underlings committed on their behalf. In essence, RICO seeks to prosecute those in a position of power who may have instructed others to, say, cheat emissions tests with defeat devices (or at least look the other way when they were installed). Thanks to RICO, plausible deniability in a crime is no excuse, which makes the prosecution’s charges of racketeering in this case particularly frightening to Volkswagen leadership. The plaintiffs allege that Volkswagen manipulated its diesel vehicles in order to cheat on emissions tests, even while the company poured millions into promoting its clean-diesel technology in a deliberate attempt to defraud the public. In court documents filed by the prosecution in San Francisco, the plaintiffs pulled no punches in indicting the corporate culture at Volkswagen that resulted in its emissions cheating. “This case arises out of one of the most brazen corporate crimes in history, a cautionary tale about winning at any cost,” their statement read. “Volkswagen cheated its way to the top of the automotive food chain and spared no victim along the way.” In responding to the suit, Volkswagen said that the “filing was expected.” This alone tells you all you need to know about the company’s current state of mind—even a stinging rebuke of the company’s “brazen corporate crimes” isn’t enough to inspire much of a reaction these days. Aside from that, VW said it had no comment on the specific allegations themselves. The civil and criminal proceedings against Volkswagen are expected to be a long and protracted affair, which I imagine is exactly the way the lawyers like it. In addition to the suit in California, Volkswagen is also facing a buttload of regulatory fines (estimated cost of said buttload: $46 billion) and is being investigated by both the American and German governments. All of this activity should keep recently appointed Volkswagen lawyer Kenneth Feinberg quite busy. You can follow the full scandal at Volkswagen saga on Auto Publishers!