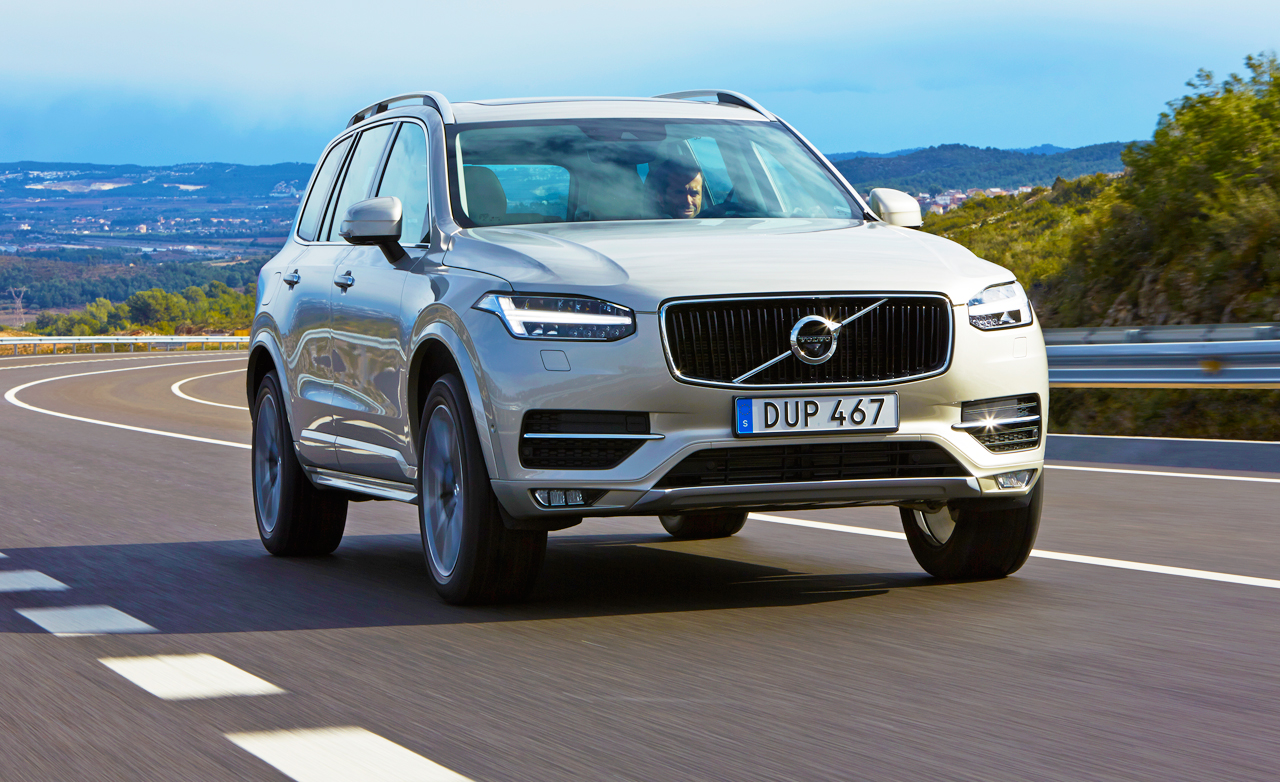 Let’s face it: Volvo is hardly the sexiest of auto brands. But they did a fairly credible Justin Timberlake impression the past two years thanks to vehicles like the 2016 Volvo XC90 (pictured), and the automaker appears poised to continue its positive momentum in 2016. In fact, Volvo confidently predicts that it’ll shatter its annual auto sales record for the third year in a row. As per Bloomberg, over 500,00 Volvo vehicles were sold in the U.S. last year alone—a 24 percent increase over 2014. This marks the first time in the company’s nearly nine-decade history that it exceeded the half-million mark in sales. But it doesn’t stop there. At CES 2016, the global consumer technology trade show, Volvo revealed several initiatives that are designed to improve the driving experience. For instance, the Pilot Assist system will become a standard feature of all Volvo S90 sedans, thus making it the first semi-autonomous vehicle sold in the U.S. The Gothenburg-based automaker also announced that they’re partnering with Ericsson to create an autonomous video streaming service that would allow you to catch up on your favorite shows while your car completes its journey for you. At the upcoming North American International Auto Show in Detroit, Volvo will unveil the 2017 edition of the S90. In addition to the aforementioned Pilot Assist, the S90 luxury sedan will share a similar architecture and powertrain to that of the XC90. The vehicle is scheduled to arrive in U.S. showrooms in summer 2016. Another hot Volvo model with a 2017 model year is the Volvo V90 wagon, which in turn greatly resembles the S90 except longer. The 2017 V90 will make its first appearance at next month’s Geneva Motor Show before it goes on sale in Europe next year—as of yet, there’s no indication when the vehicle may make its stateside debut. So what’s driving this renewed interest in the Volvo brand? Much of that has to do with the introduction of attractive Volvo luxury models like the XC90, which was recently endorsed by the Car Pro as one of the top SUVs of 2015. Volvo is looking to capitalize on our country’s craving for luxury cars, which is apparently why it has plans to build its first U.S.-based factory in South Carolina. There’s even talk that the automaker will revamp its entire vehicle line by the end of the decade. In a statement, Volvo Cars CEO Hakan Samuelsson expressed boundless optimism for his company’s future. “Volvo is about to enter the second phase of its global transformation,” said Samuelsson. “Once completed, Volvo will have ceased being a minor automotive player and taken its position as a truly global premium car company.” Image Credit: Car and Driver