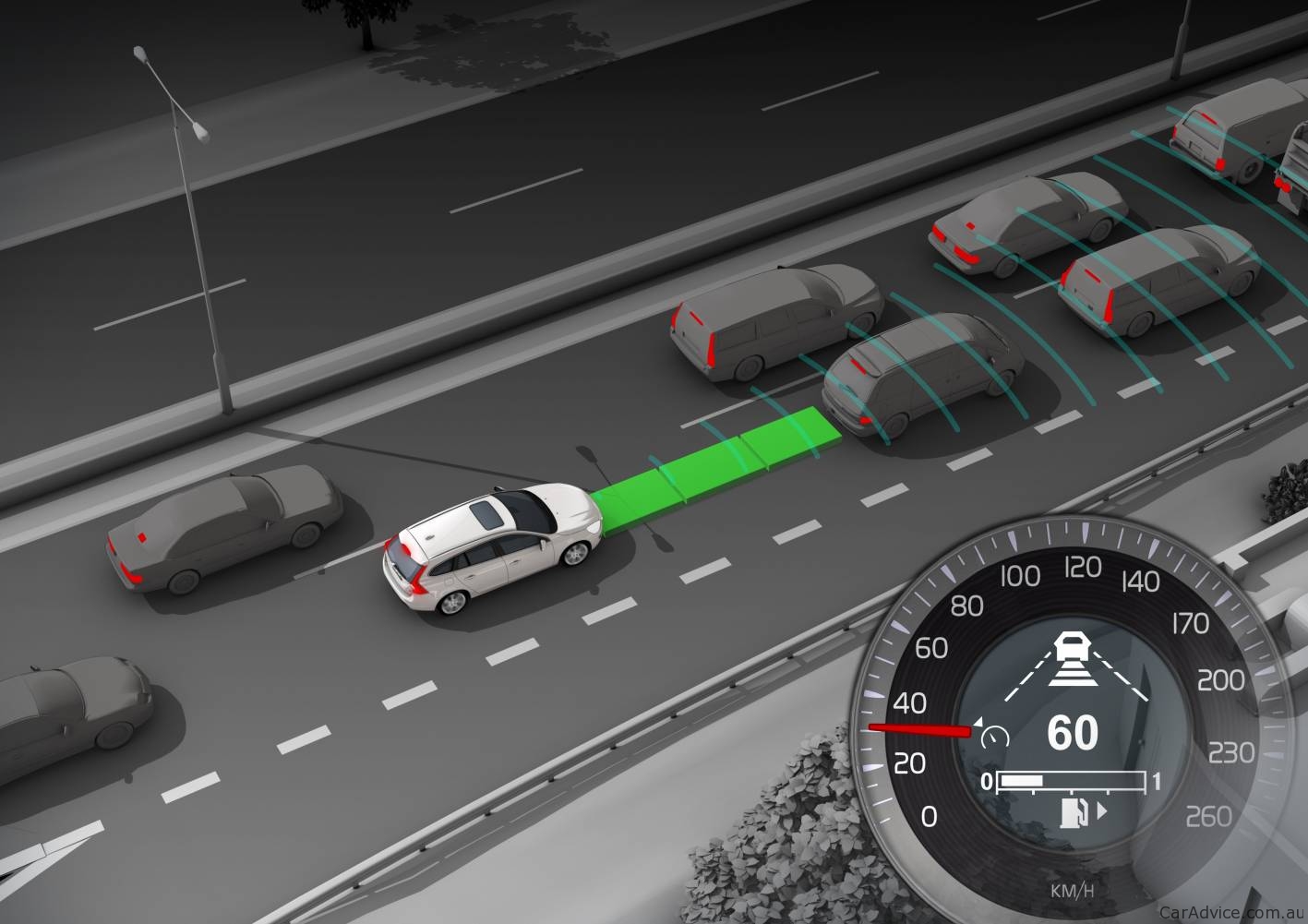 Volvo just made a bold promise. The car company vowed that by the year 2020, its cars and SUVs will be death-proof. Lex Kerssemakers, the CEO of the company’s North America division, commented on the promise. He said, “If you meet Swedish engineers, they’re pretty genuine. They don’t say things when they don’t believe in it.” Predicting the Future The car company’s base remains in Sweden, but the Zhejiang Geely Holding Group from China currently owns Volvo. To monitor its safety records, the automaker tracks the number of people who die in its vehicles. This allows the company’s engineers to determine how much safer Volvo’s vehicles are every time a new safety feature becomes available. Monitoring also lets the car company predict its future safety record. Safety Details To make its cars death-proof, Volvo will likely install safety features like adaptive cruise control. This system is available on many of today’s new cars. It uses radar and other sensors to spot vehicles on the roadway. Once the driver sets a maximum speed, the car will maintain the proper following distance since the technological advancement is able to operate the gas and the brakes. Some systems offer this feature at highway speeds only, but a number of them can manage a vehicle in stop-and-go traffic. The auto lane keeping assist technology consists of cameras that are able to detect lane lines as well as road edges. This lets the car guide itself and drive in the proper lane. To create a vehicle that’s guaranteed to keep people safe, Volvo will need to install collision avoidance technology. Cameras, radar and other sensors are used to spot dangers and obstacles. If the system detects a problem, it will alert the driver. When a driver fails to react, the system will activate the brakes to stop the car and avoid the crash or decrease its impact. Pedestrian and large animal detection systems employ cameras to spot human or animal forms that are in a vehicle’s path. The system will alert the driver of the situation or apply the brakes. To provide complete protection, the cameras feature night vision technology. Making an Autonomous Car By combining and installing the industry’s technologically advanced safety features, Volvo will be producing vehicles that can drive themselves. People will still have the option of controlling the car. However, the safety features will be hovering in the background prepared to protect the vehicle’s occupants the instant that a dangerous situation arises making the car essentially death-proof.