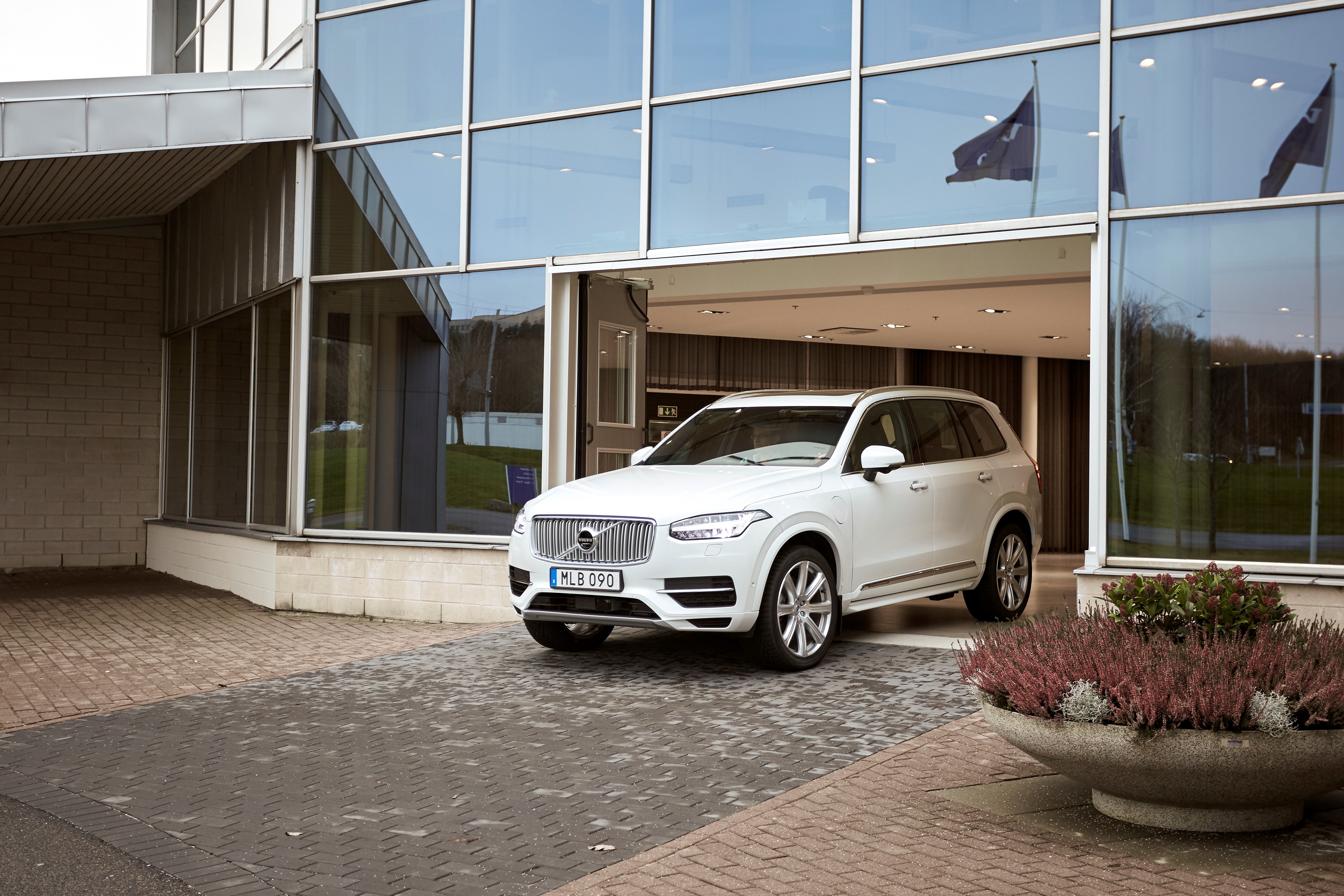 It is quite possible that Volvo has overpromised on their Drive Me Program. Originally slated to begin in 2017, this audacious project involved the delivering of self-driving cars in Sweden to everyday drivers. Not only has Volvo scaled back the number of cars involved but they have pushed the date off until 2021.

Volvo first revealed Drive Me in 2015 saying it would deliver 100 of its XC90 SUVs to real families in Sweden, followed by approximately the same number of families in China and the United Kingdom. Participants in the program would test Volvo’s technology in the autonomous vehicles. Within pre-approved and pre-mapped freeways within the communities of each family, the vehicles would be permitted to operate in fully autonomous mode unsupervised. The vehicle would be capable of driving itself and dealing with any type of situation that occurred on the roadway while the occupants could read books, catch up on emails, or watch videos.

However, Volvo is now reporting that only 100 people, not 100 cars will be a part of the Drive Me program at some point in the next three to four years. The vehicles will not be fully driverless Level 4, as once thought. They will be the same Level 2 semi-autonomous assistance systems that can be purchased commercially within Europe and the United States.

Marcus Rothoff, autonomous driving program director for Volvo expressed that some questions and issues have been much easier than expected to answer and solve, while some have been much harder. There were more issues that were more complex that needed to be dealt with than anticipated.

Volvo went a different direction with its autonomous vehicle plans compared to its rivals like Tesla, GM, Mercedes-Benz, and Audi who focused on geofenced, ride-hailing projects. Volvo wants to focus on regular people and their experiences with these types of vehicles. Some see this is as gutsy, while others see it as foolish especially since Volvo has had to scale back its plans.

Volvo reports that the copmany is busy still perfecting the electrical architecture that goes with a self-driving car. Autoliv, a Swedish-American company that crafts automotive safety systems will develop the software for Volvo while chipmaker Nvidia will provide the computing power.

The test vehicles given to Swedish families will be equipped with cameras and other monitoring devices to observe how families interact with the vehicles when the autonomous systems are in use. Volvo will eventually move on to testing vehicles with higher levels of automation using the same families but within a controlled test environment under the supervision of safety experts from Volvo.