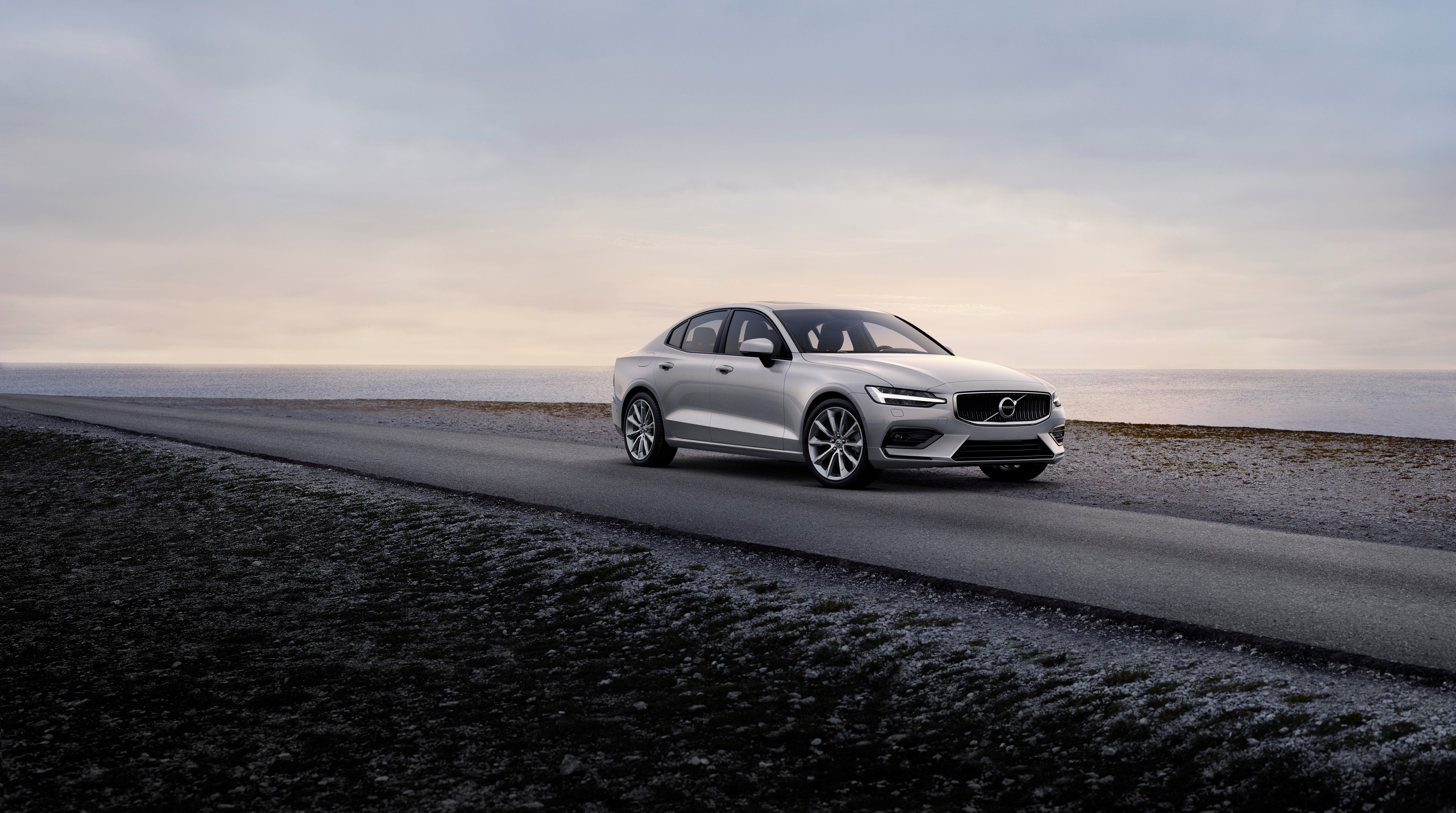 Volvo recently unveiled the new 2019 S60 sedan showing off a sleek model, one featuring lustrous sheet metal covering the carmaker’s modern platform. The S60 will include the same technology offered in the V60, S90 and XC90. The 2019 sedan is also set to advance the company’s goal of offering electrical versions of its 2019 lineup.

The S60 will be the first Volvo to be manufactured on U.S. soil. Volvo just spent $1.1 billion to build a manufacturing plant in South Carolina. Along with the S60, the carmaker has announced plans to build its XC90 SUV. The S60 is a mainstay for the Swedish automaker. For years, the car model has competed against European compact sedans with its slightly bigger size and lower price tag. While the car model will be produced in the U.S., it will continue to be sold in other parts of the world.

Volvo broke the mold a bit in developing the S60. Unlike last year’s model, the new one exhibits a curvy exterior. Changing the exterior of the model slid the cabin back, creating a more pronounced hood. This modification resulted in a performance-based appearance. Volvo also gave the car model a more sculpted front-end for a sportier look. LED headlamps add an additional touch of sophistication, solidly keeping Volvo in competition with luxury players like BMW, Audi and Mercedes.

Inside the S60 is the carmaker’s most recent infotainment system, the same one offered in Volvo’s other recent vehicle models. The system operates with Apple Carplay and Android Auto, and it comes with a 4G cellular connection. Featuring a tablet-like setup, the infotainment system runs the vehicle’s climate control, driver phone calls and audio. Volvo will need to work on the system, however, as operation requires several swipes and scrolls, which can be frustrating when driving.

For the U.S. auto market, Volvo is offering three main engine configurations. The basic option is the 250 horsepower, 2.0-liter four-cylinder turbocharged engine. Next up is Volvo’s plug-in hybrid, which is a 316-horsepower version that is available in a turbocharger or supercharger. The most powerful engine offered in the S60 is Volvo’s 400 horsepower plug-in hybrid. Car buyers can also get this one in turbocharged or supercharged.

As with its other car models, safety is an essential part of the S60 sedan. Automatic emergency braking that features the technology to identify and react to pedestrians, large animals and cyclists has been added to the S60. The car also has a blind-spot warning system and steering assistance in addition to adaptive cruise control.

The S60 is not only a car that stands out on the road visually, it is also one that people will enjoy owning and driving. Volvo is known for safety and quality, a tradition that its latest offerings maintain.