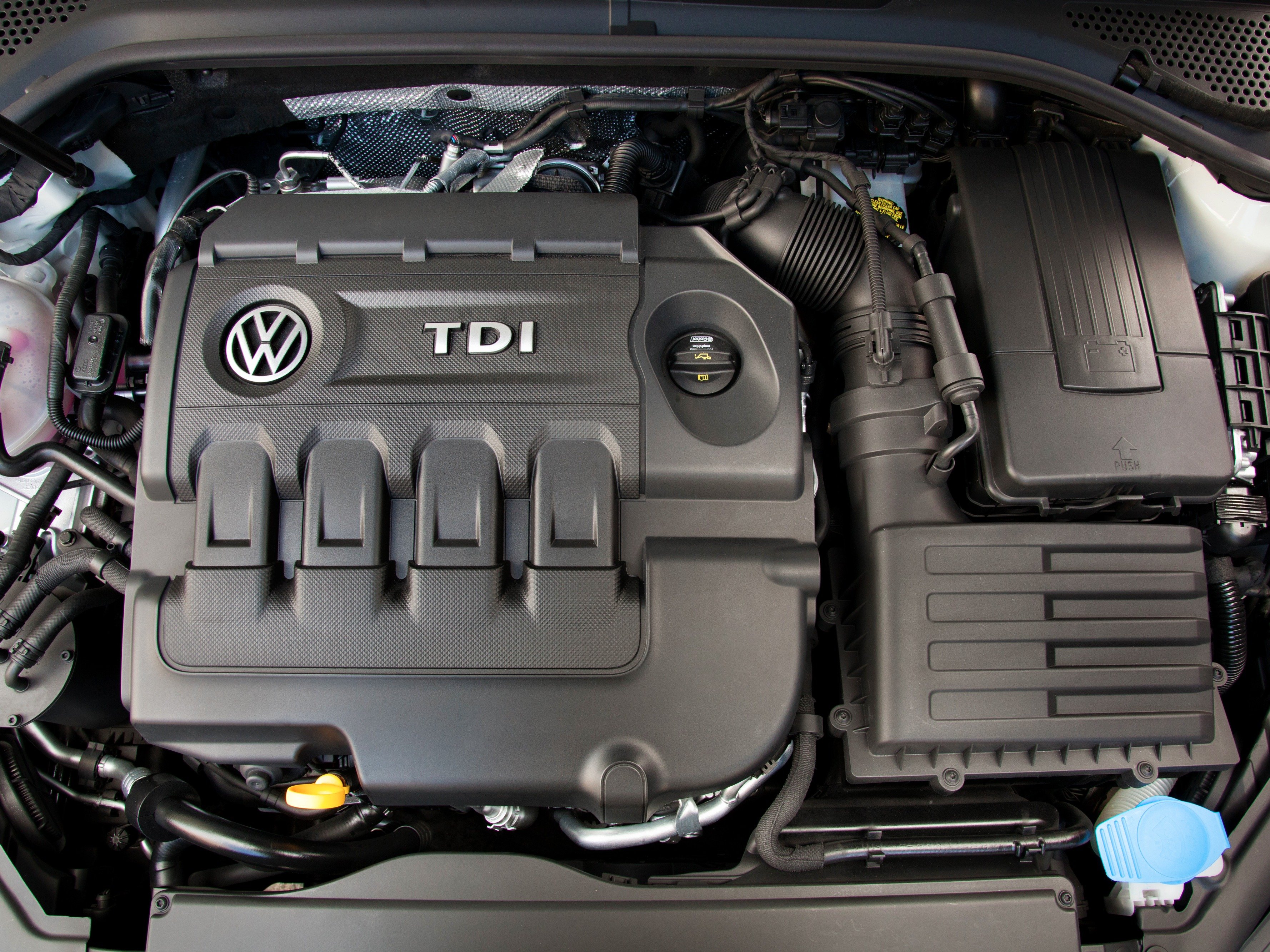 Back in late November, we informed you of Volkswagen’s impending deadline to fix the engines of 2.0-liter diesel vehicles like the Volkswagen Golf TDI (pictured). Now the time has come for VW to deliver a diesel recall plan that would satisfy both the California Air Resources Board (CARB) and the Environmental Protection Agency (EPA). In short, the verdict from the two agencies can be summarized thusly: too little, too late. According to an Automotive News report, CARB rejected Volkswagen’s diesel recall plan for the thousands of 2.0-liter diesel vehicles sold in the U.S. that had defeat devices installed in them to cheat emissions tests. Among the most significant of CARB’s several complaints against Volkswagen is that the German automaker didn’t send it a complete recall fix. In addition, VW apparently failed to provide CARB with the following: sufficient details about its diesel recall plan, specific information that would make its proposed repairs intelligible, and insight into how its recall would affect vehicle performance, emissions and safety. On the heels of its rejection of Volkswagen’s recall plan, CARB issued a Notice of Violation that detailed 13 of Volkswagen’s environmental faux pas. In its statement, CARB didn’t offer details of the diesel recall plan Volkswagen submitted. Regardless, CARB Chair Mary D. Nichols didn’t mince words when it came to indicting Volkswagen for its role in the diesel emissions scandal. “Volkswagen made a decision to cheat on emissions tests and then tried to cover it up,” said Nichols. “The result is thousands of tons of nitrogen oxide that have harmed the health of Californians. They need to make it right. Today’s action is a step in the direction of assuring that will happen.” The EPA seconded CARB’s objections with Volkswagen’s diesel recall plan. "EPA agrees with CARB that Volkswagen has not submitted an approvable recall plan to bring the vehicles into compliance and reduce pollution. EPA has conveyed this to the company previously," the agency said. For its part, Volkswagen said it has been in compliance with CARB and have “constructive discussions” with both them and the EPA. The automaker added the recall plan that CARB rejected was from December, inferring that VW bigwigs have another plan at hand. Volkswagen has until February 2 to submit its recall plans for its affected 3.0-liter diesel vehicles. As if this case wasn’t bizarre enough, there’s talk that disgraced former presidential candidate John Edwards will enter the fray. Reuters reports that Edwards, who has resumed his private law practice in North Carolina, would be interested in serving as lead attorney on behalf of the customers filing lawsuits against Volkswagen. Edwards cited his trial experience, knowledge of environmental regulations, and connection with global leaders as a few of his bona fides for the position. If nothing else, the presence of an ex-Democratic Vice Presidential nominee would further ratchet interest in this high-profile case. Sometime this month, Volkswagen chief Matthias Mueller is scheduled to meet with his counterpart with the EPA, Gina McCarthy, to discuss how the automaker will adhere to environmental regulations. As always, Auto Publishers will keep you up-to-date with the latest news with Volkswagen and the rest of the automotive world.