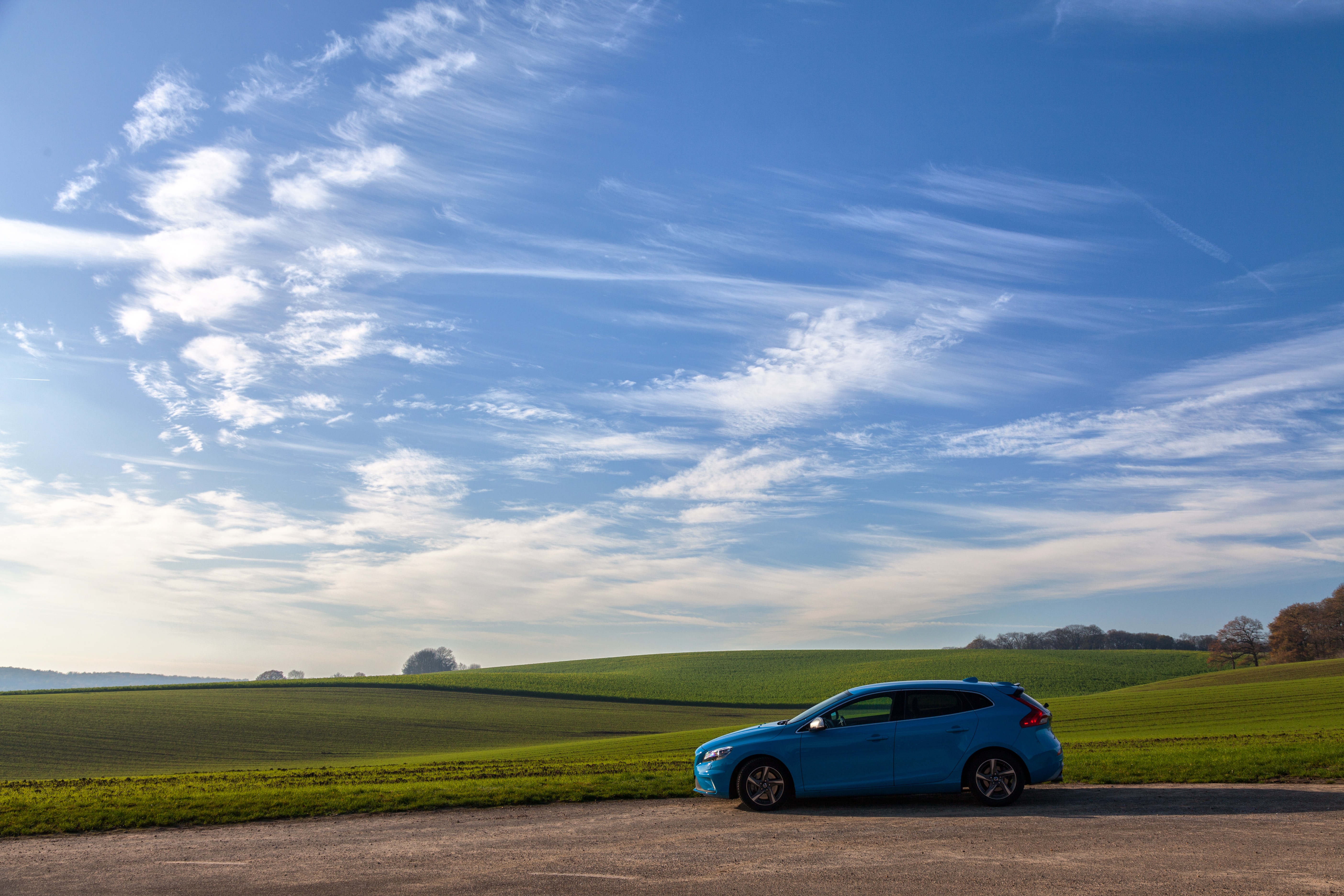 Insurance startup company Trov is now partnering with Waymo, a descendant of Google, to give trip-based insurance coverage to riders who are in autonomous vehicles. This partnership was announced in December of 2017 and is making history with one of the first attempts to get insurance practices on board with mobility service insurance instead of driver insurance.

Trov and Waymo intend to provide lost property, trip interruptions, and medical expenses insurance coverage to autonomous vehicle riders. Waymo’s director of operations, Shaun Stewart said they were partnering with Trov in order to “unlock the full potential of shared mobility.” This insurance agreement between Trov and Waymo will not be seen by riders but will be part of the bundled services that are operating from a behind the scenes position.

Founder and CEO of Trov Scott Walchek reported that this partnership spotlights how the future of transportation and the future of insurance are converging on each other in an ever-changing world. Since Waymo’s goal is to make personal transportation a nearly effortless endeavor for riders, they believe all associated parts of that journey should also be as seamless as possible. They also believe that passenger safety and peace of mind should be their top priority.

Since 2012, Trov, world's leading On-Demand Insurance technology company, has been providing mobile insurance covering lost, damaged, or stolen personal items. These items include cell phones, laptop computers, sports equipment, musical instruments and many other expensive items. People can sign up for Trov’s coverage with a mobile app and have the option to elect coverage for individual items at any time. If a customer needs to report a claim, they can simply text a Trov representative.

The new partnership between Waymo and Trov marks the first time the insurance company has worked in the automotive or mobility field. In November of 2017, Waymo announced that it had already been performing test operations with autonomous vehicles without anyone in the driver’s seat on Arizona’s public roads. Waymo further revealed that safety drivers riding in vehicles used in their early rider program would soon be removed allowing residents in and around Phoenix to use the autonomous Waymo Cars for their daily commutes within the next several months.

Supplying insurance coverage for self-driving vehicles and their trips is taking the automotive world even closer to having a large-scale commercial robotaxi service and paving the way for a larger population will be utilizing Waymo’s autonomous vehicles. Unfortunately, this will increase the chances of items being lost or even medical issues arising. When it does happen, Trov will be there. During the pilot phase of their vehicles, Waymo is covering the insurance premium.