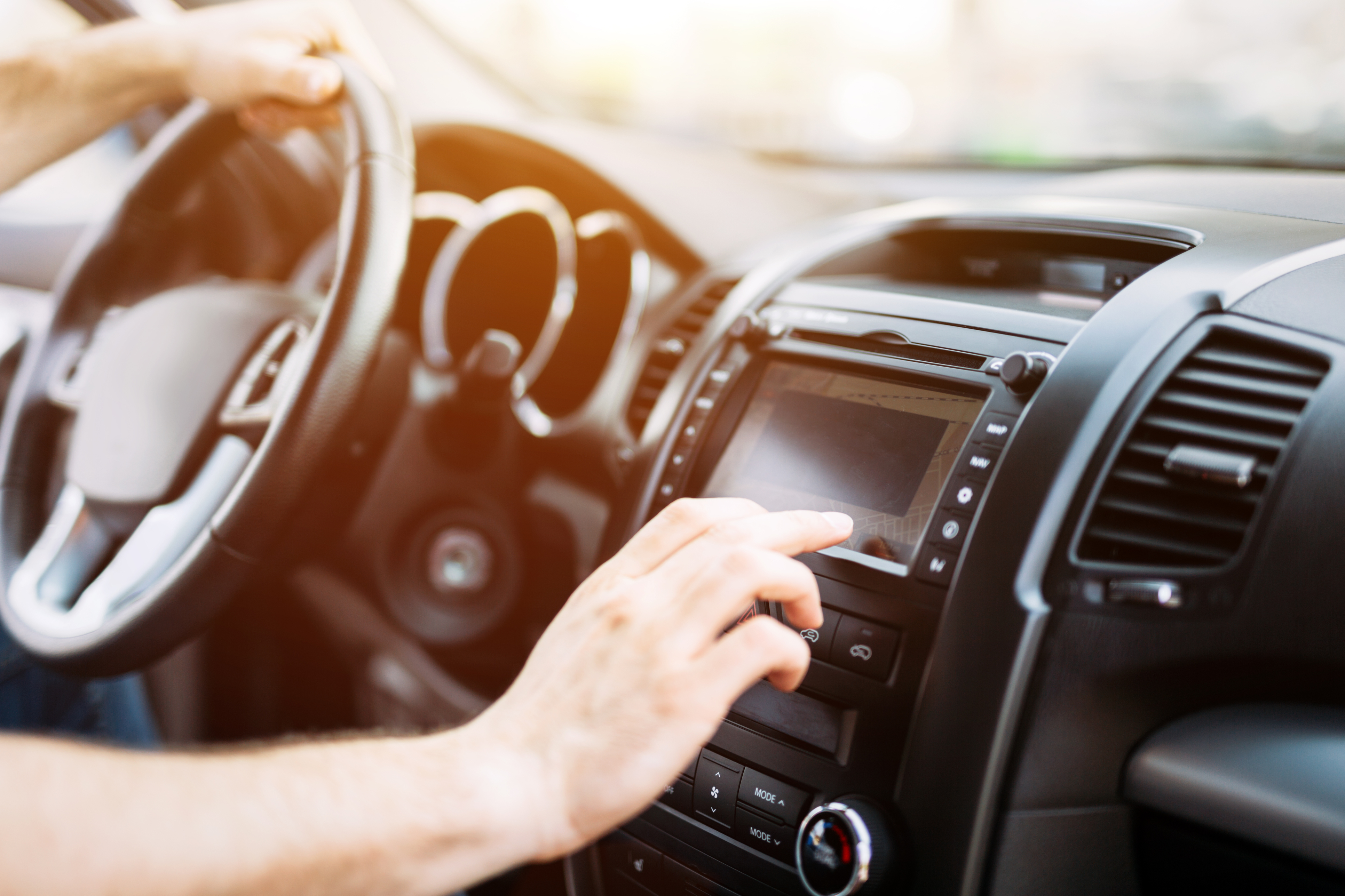 GPS systems are arguably one of the best pieces of technology in recent times.  But let’s face it, these devices can be nothing short of annoying at times.  How often has the following happened to you?  You’re rushing to meet a friend at some location—your GPS declares its classic “you have arrived.” Yet, as you look around, you realize you’re at least a full block away from your destination.  Even worse—sometimes the GPS sends you to the opposite side of town.

Either way you look at it, GPS systems have their quirks.  But What3Words (W3W for short) aims to change that.  This private company created what might be the most innovative GPS system yet.  Are you curious to see how this new GPS could reduce frustrations from your next drive?  Then let’s dive into the specs of this new system.

In short, this device divides the globe into 57 trillion 3x3 squares.  Each square is a separate address.  And, appropriately, each address consists of three words.

We’ll leave the math to you.  But if you divided the globe into 57 trillion parts, you’ll find that each of these 3x3 squares is a tiny piece of space.  This means you’re not only finding a specific building, but you’re also capable of locating a friend in a crowded venue. So, for example, say you wanted a friend to find you at Tiananmen Square in China. You would simply read your address as “feels.smaller.dart,” and the GPS system could find your space at a bustling landmark.

In other words, this is one of the most accurate GPS systems to date! Wouldn’t you prefer to remember three simple words instead of 2-3 lines of an address consisting of numbers and street names?  W3W could not be any simpler—and this is a good thing.

When Will W3W Make its Way to Cars?

So this system already sounds like a great way to find your way around a city, right? Thankfully, W3W will make its entrance to the automotive world next year.  At the 2017 Frankfurt Autoshow, Mercedes Benz announced 2018 models of its cars would implement W3W as a GPS option.

Mercedes Benz sweetens the deal by adding both voice command and typed addresses.  If you think about it, this system might result as one of the best voice commands ever created.  Again, you’re only saying three words to find a specific address.  To make matters easier, W3W programs similar sounding addresses to exist on differing parts of the globe.  So, if you wanted to visit Pike Place Market in Seattle and hear your car wants to route you to Boston, you know the voice command misheard your speech.

Surprisingly, more than 75% of the world lacks an address recognizable by GPS systems.  In the US, this applies any time you need to find a rural residence.  Sometimes these addresses take years to ever appear in a GPS update.  But since W3W already covered the globe in 3x3 grids, an address essentially exists everywhere.  Long gone will be the days of wasting gas by driving in circles, trying to find an address not found by your traditional GPS.

On a global scale, Mongolia and Nigeria already use W3W for delivery services.  This new system is especially useful when considering these countries lack conventional address systems found in the US.

Since no legal address needs to exist, we can have fun thinking about where the future of W3W will lead.  Can this system change the world by delivering water and electricity to rural addresses across the developing world?  Or, in a more domestic sense, can W3W help first responders find patients faster (and potentially save more lives as a result)?  These questions may lack answers at the moment since W3W is relatively new.  But considering every small space of the globe possesses its own address with this system, the future definitely looks promising.