Will Cadillac Requisition its Groove Back 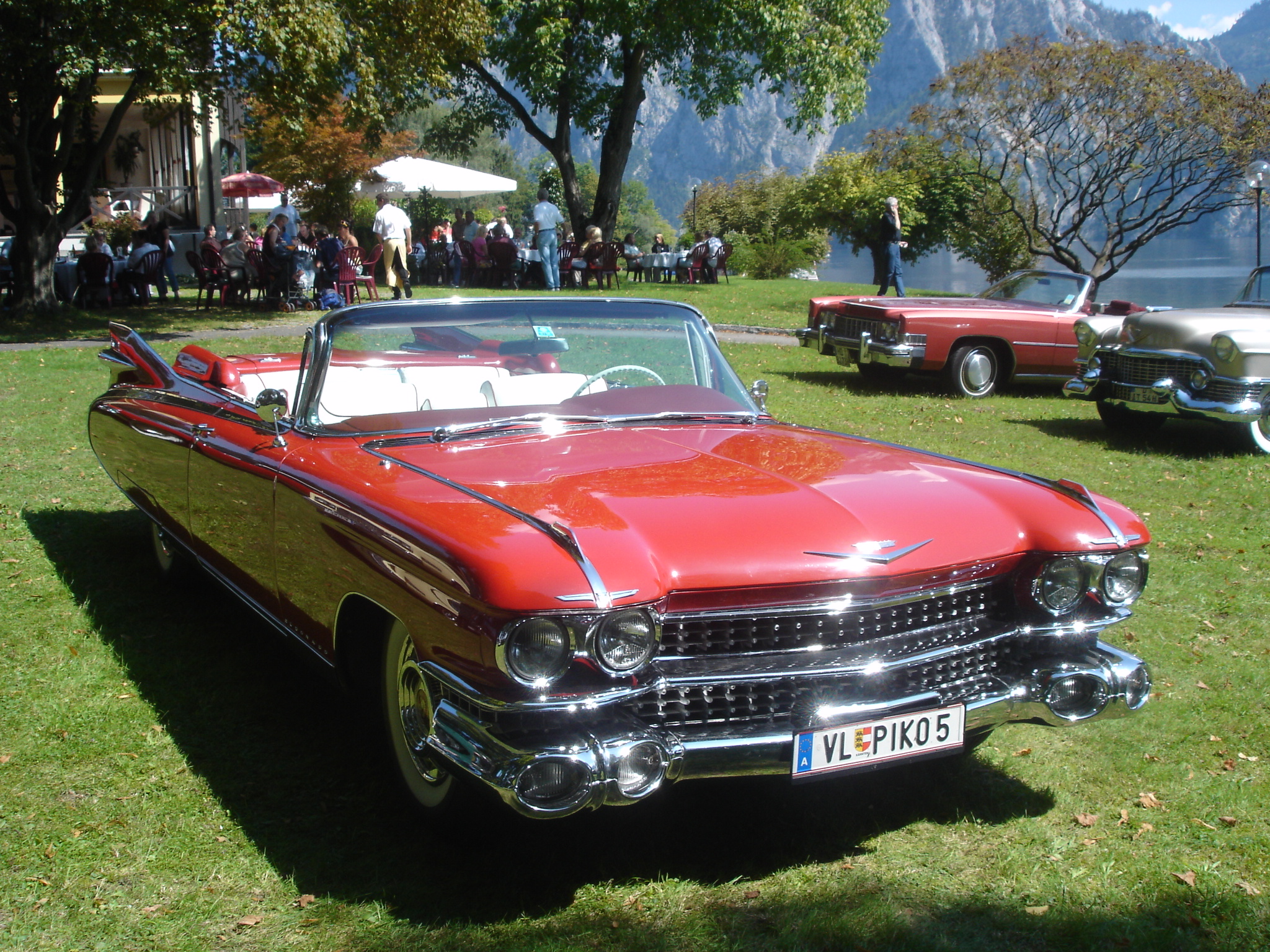 It has been many years since the Cadillac brand has been truly in good esteem here in the United States. For a vast majority of the Twentieth Century, the mere mention of a the name evoke thoughts of prestige. The company blended increasingly uniquely identifiable aesthetic staples with unrelenting luxury. These features have been associated with Cadillac since the company’s inception. The company actually rose like a phoenix from the ashes of Henry Ford’s second attempt at making an automotive company. Well, maybe ashes is a bit of an exaggeration; more accurately, Ford grew weary of their sass and went off on his own. Legendary machinist Henry Leland, convinced the owners of Henry Ford’s second defunct company to keep their assets (as opposed to selling them as planned), and let him use the chassis that they already had made. He then bought small single cylinder engines from Oldsmobile, and put it all together in the first Cadillac. The first year on the market, Leland sold 2500 of his automobile for $850 a pop. The following year Leland developed an engine so small, he literally brought in with him when he held his first pitch meeting. With Leland’s engine, Cadillac quickly achieved the honor of being the most sold badge in America. It was for that reason that General Motors (GM) acquired the Luxury automaker only seven years after its birth in 1909. This acquisition could not have proved more fruitful for GM. For, it was Leland that invented the electric starter engine, and the first ever water-cooled V8 engine. and, Cadillac remained on the razor’s edge of innovation long after Leland’s passing. The company named after the French explorer that discovered Detroit, continued to be avant-garde for new automotive technologies, until they were dethroned by the German originators. In 1980s, Mercedes-Benz (the brand considered to be the inventor of the automobile) reemerged as the industry leader of innovation. The S-Class was said to be a precursor for future automotive technologies. On it, they debuted: an antilock braking system, Multilink suspension, and 4MATIC all-wheel drive (AWD) in the seven year period between 1978 and 1985. Despite not being the pioneer nor the primogeniture anymore, Cadillac retained its prestige throughout the 1990s. In fact, arguably the most notable and quotable sitcom had an entire long-form two-part episode surrounding a Cadillac. The side story about the luxury car was that it was so above par in the community, that because of it, the council assumed the president was embezzling funds. That was topical in 1996, but sometime between then and now, Cadillac has lost much of its cache. It is likely, that GM grew past critical mass. They simply did not have the cash or the manpower to properly allocate resources to an autogroup of that size, so every company under their umbrella suffered. While Cadillac was on the upper end of the spectrum, they still could not dedicate the same effort expended by their German counterparts. That said, after the economic crisis of 2008, the only two companies that General Motors stood by was Chevrolet and Cadillac. Since then, Chevrolet has thrived due to a concentrated commitment to impressive engineering. That same devotion has been present in their luxury branch, but it has not yielded equal results. Cadillac hopes to sway their detractors with the upcoming CT6.