Acura Freshens Up the MDX for 2019 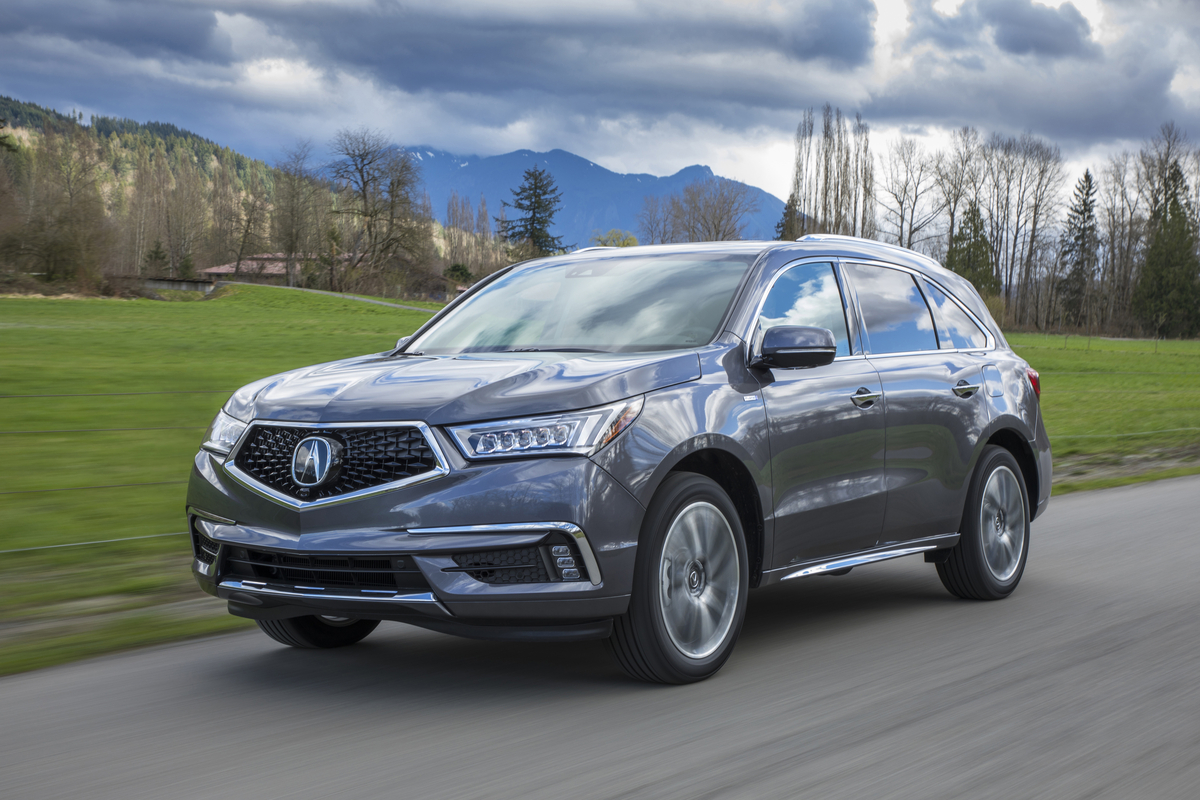 Acura trimmed up the 2019 MDX a little, offering SUV buyers a vehicle that’s slimmer and sportier than last year’s model. The car company did a major overhaul of the MDX in 2017, so this year’s model received just a few tweaks. The good thing about buying a vehicle model a few years in is that engineers and development teams have had some time to fine tune a few features. That’s exactly what those who bring home the 2019 Acura MDX will get, an SUV that’s a little more refined with a few more handy-dandy features.

One of the major changes with the new MDX is that Acura will be offering some of the amenities that were only available in the previous Sport Hybrid with all 2019 MDX trim levels. Notably, Acura’s Active Damper System, which is a valve that manages the amount of hydraulic fluid in the damper, will be offered on every MDX. The system is able to customize the vehicle’s drivability somewhat. It has several settings that range from plush to firm.

Acura freshened up the exterior of the A-Spec trim, giving it a sportier appearance. The car maker is also offering wider 20-inch wheels with the model as well as styling enhancements that go with the updated grille and front fascia. Inside the A-Spec trim model, seats with a combination of Alcantara and leather greet car buyers. The model features unique gauges, a thicker steering wheel and sport pedals. This trim level also comes in the exclusive color of Apex Blue Pearl.

Acura knows a thing or two about convenience. To this end, car buyers will have access to a large storage bin inside the vehicle in addition to several cubbies. Its electronic shifter is located just below the vehicle’s touchscreen. This area has space for smartphones and keys.

Acura has added a few more color options for the 2019 MDX, colors like Performance Red, Majestic Black Pearl and Canyon Bronze Metallic. New interior options are also being offered with the MDX. These new options consist of the Desert Olive Ash wood trim, four-way power lumbar adjustment feature and contrasting seat stitching. When car buyers decide to purchase a 2019 Acura MDX with the Entertainment or Technology package, the vehicle will have revised second-row seats for easier access to the third row.

The car company decided to leave its engine offerings alone with the MDX. The SUV comes with a 3.5-liter V6 or a hybrid 3.0-liter V6 engine. All-wheel drive is an optional feature on all trim models.

Acura’s engineers have tweaked the vehicle’s stop/start function to create an engine that operates more smoothly and quicker. Along with this change, the vehicle model’s nine-speed automatic transmission has been reprogrammed. This modification has resulted in smoother starts and the ability to activate second-gear starts more often. The 2019 Acura MDX offers plenty of storage space, a comfortable ride and attractive styling.