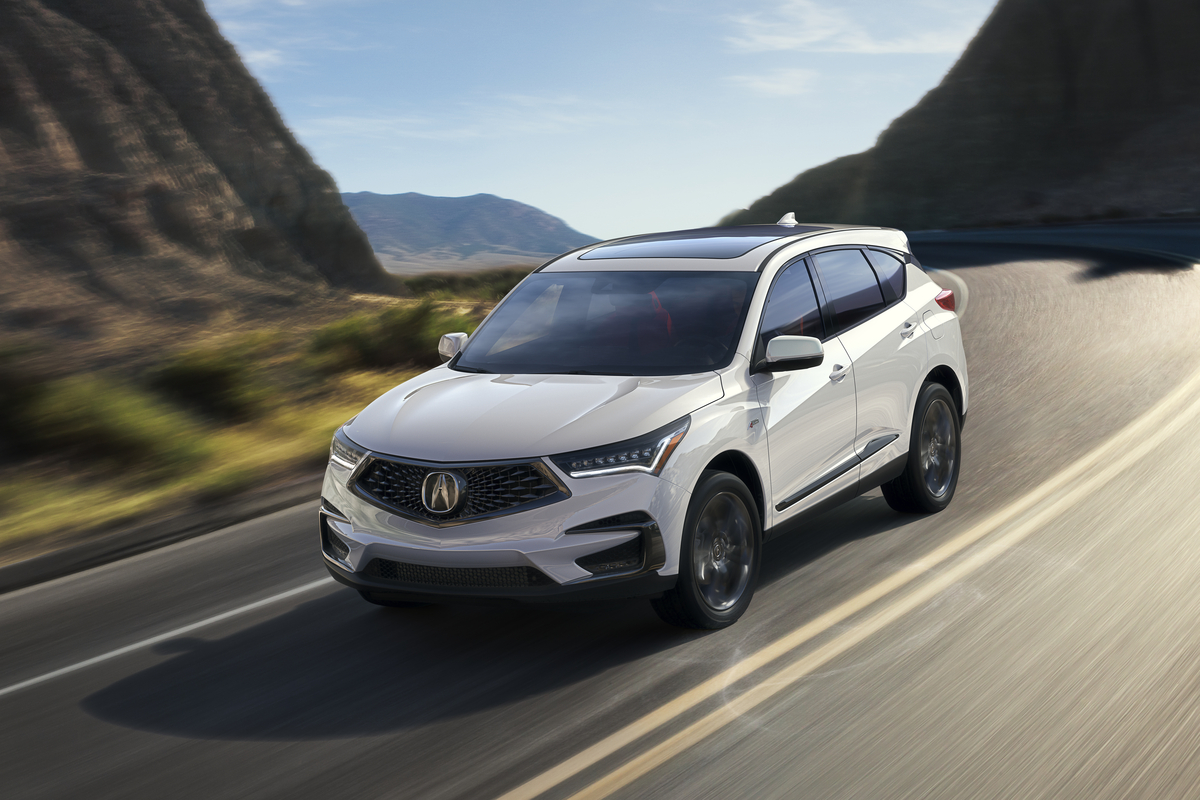 Already a top-selling luxury compact crossover, the Acura RDX is getting a makeover before hitting the market in 2019. Its extensive redesign is a preparation for the new rivals it will soon compete against. The RDX has the privilege of being the first Acura vehicle to get a complete redesign since designer Jon Ikeda was hired as general manager of this luxury brand in 2015. Acura’s parent company, Honda Motor Co. unveiled the third-generation RDX prototype during January’s 2018 Detroit Auto Show.

The re-designed RDX is also unique as it will be built on an Acura only platform. Honda reports that its design, development, and engineering will all take place on American soil. The 2019 RDX will have a long hood with a sweeping back, similar to Acura’s Precision Concept which was revealed at the 2016 Detroit auto show. A completely redesigned interior, user interface, and operating system will also be featured in the new Acura model. This compact SUV has sleeker and more evocative exterior styling than its predecessors.

The 2019 RDX has been given an impressive 270-horsepower, four-cylinder engine, and a 10-speed automatic transmission. Although Honda has been increasing the appeal of their vehicles to match the luxury of others such as the RDX, the new look of the RDX tops any Honda. Other features include Acura’s signature Diamond Pentagon Grille with Jewel Eye™ headlights that have 7 LED light elements instead of the previous 5. Performance and character are displayed with prominent hood bulges that can be seen from inside the cabin of the RDX. Acura next-generation sport seats have been designed exclusively for this vehicle as well as future Acura vehicles. Improved lateral support and up to a 16-way power adjustability give these seats a luxury feel.

Acura’s RDX first entered the U.S. market in 2007 with its second generation beginning in 2013. The 2019 model will usher in the third generation. Acura felt the need to step up its game with an increasingly competitive premium compact crossover market. Automakers Lexus, Infiniti, Jaguar, and Alfa Romeo have all brought new additions to this market since 2014.

More specifically, the Lexus NX has consistently surpassed sales of the RDX since 2016. However, sales of the RDX in the United States market were up 0.2 percent at 46,487 through the end of November 2017 after peaking in 2016 with 52,361 units sold. In 2017, sales of compact premium crossovers overall went up by 6 percent and overall truck sales increased by 4.7 percent.

The newest RDX is set to arrive at Acura dealers sometime mid-year. It has been described as the fastest, best handling, and most luxurious RDX ever.