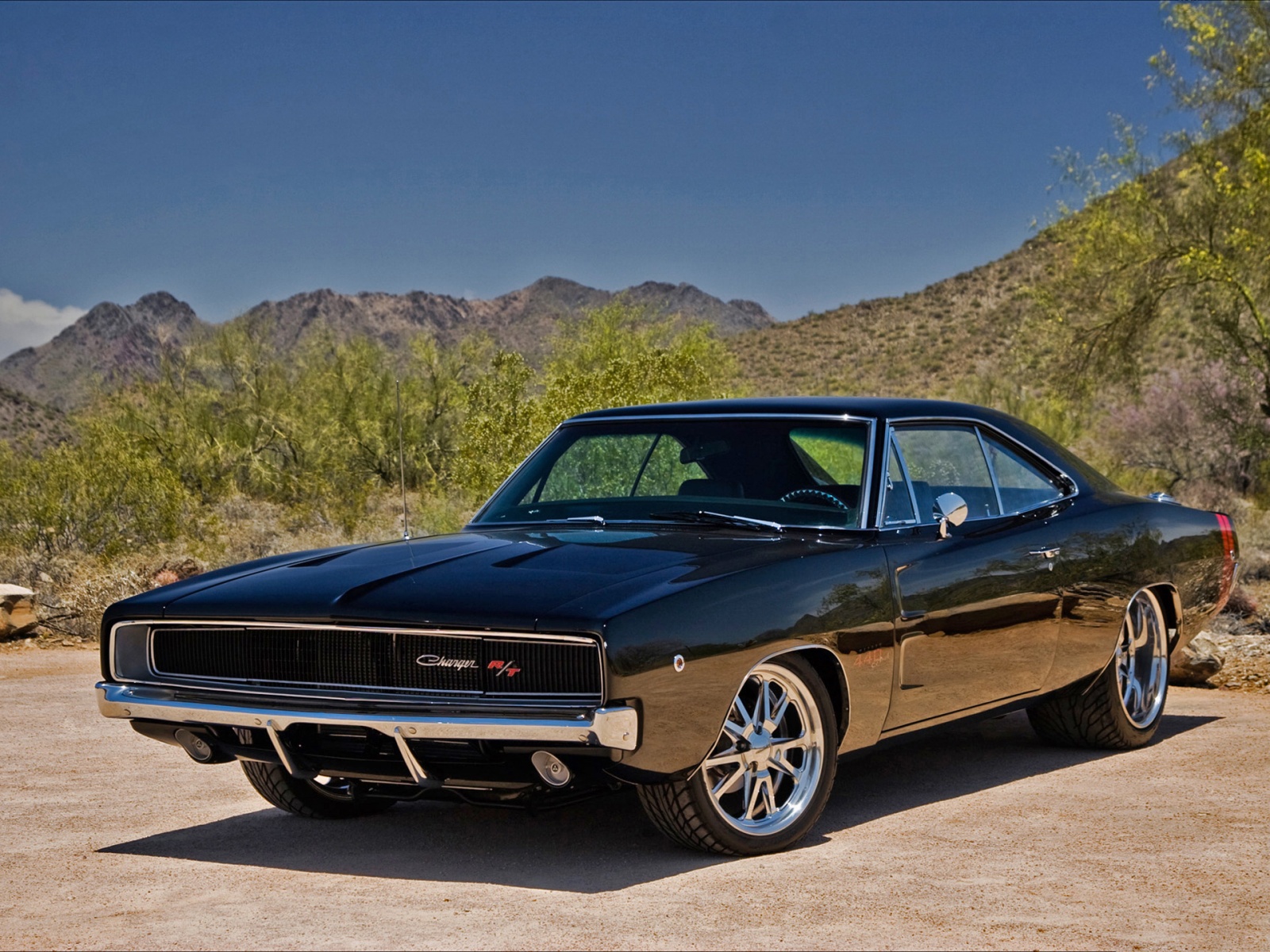 It is not secret that American drivers love the look and feel of classic muscle cars. Though first originating several decades ago, the muscle car culture in America has grown and developed over the years. There is a thriving muscle car community, one that takes pride in the customization and driving aspects of the vehicles. However, though style and function have always been tremendous topics of conversation among enthusiasts, recent innovations are beginning to show that drivers can enjoy safety as well. Studies show that many new muscle cars are beginning to attain higher safety rankings, especially considering their field and purpose.

Though initially receiving relatively poor safety ratings, these vehicles have begun to catch up to competitors, retaining their style and driving feel without sacrificing much in the way of safety. The Insurance Institute for Highway Safety recently tested out the new Chevy Camaro, the Dodge Challenger and Ford Mustang in a series of crash and safety tests to see how the vehicles' safety ratings stacked up compared to their power and driving potential. The research showed that the results were encouraging, but none of the vehicles had what was necessary to receive a top safety pick rating.

Though not quite up to par with other vehicles, these findings are critical all the same because fans of muscle cars can now look forward to further safety innovations. This means that muscle cars may become more and more accessible in the future, especially for those who are interested in optimizing their day to day driving. The IIHS president has said that he was pleased that the results were not entirely negative, and this is one of the first times that the group of vehicles is to be tested to begin with.

None of the vehicles came in with a poor rating on their crash tests. All three models of vehicles earned good scores when it came to side impact and front overlap crash tests. These tests were very telling in regards to contemporary muscle car safety quality, and the tested companies later commented on the results of the tests. One claim was that no individual tests were enough to determine overall vehicle safety, but that the results would push manufacturers to continue constructing vehicles with safety in mind. Protection is especially crucial for muscle cars, given how fast they are capable of going.