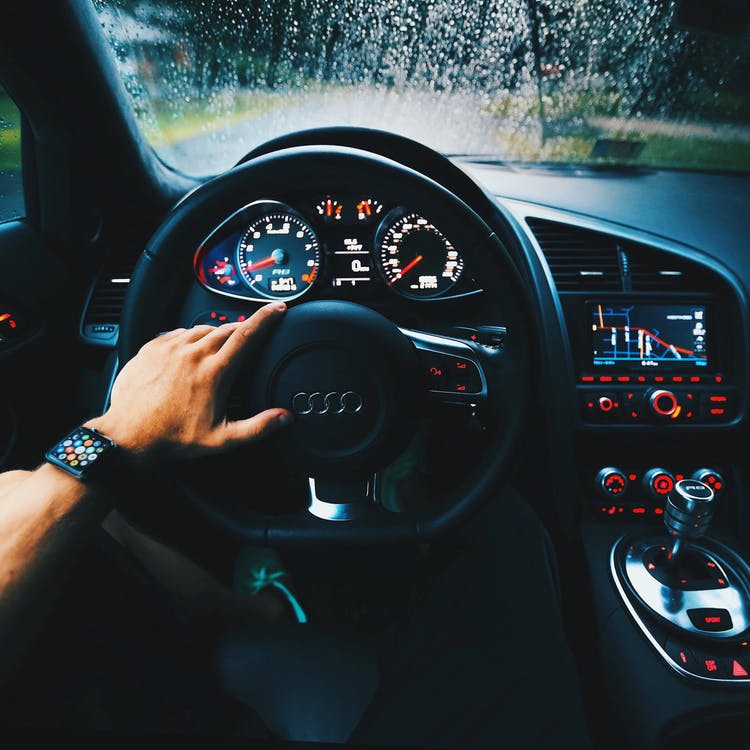 Today, the federal government mandates more safety features in every vehicle sold than it ever has previously. In light of this fact, one would think that traffic accidents, injuries, and fatalities would be the lowest point that they have ever been. However, the opposite remains true.

Vehicles are now manufactured with a multitude of standard safety features such as backup cameras, airbags, ABS brakes, tire pressure monitors, advanced safety belts, electronic stability control, and traction control. Most of these safety features have been around for a while and drivers are used to them.

While these devices and gadgets do have their place and can help us feel safer, statistics are not reflecting their supposed value. According to the National Highway Traffic Safety Administration, motor vehicle fatalities rose by 8 percent between 2014 and 2015. Preliminary data from 2016 also indicates that the fatalities grew over 2015.

Speed limits have not increased. Vehicle miles traveled have not increased, meaning the vehicles on the road and their total miles driven remain relatively the same. There is an increase on cars on the road, however, not enough to account for a large increase in fatalities. Fuel tax revenues have declined which indicates that not only are cars more fuel efficient but people are driving less overall. So, what is accounting for the increased vehicle fatalities?

Many industry experts believe it is the distraction of safety features themselves or perhaps that drivers are relying too much on these advanced safety features, that are to blame for the increase in fatalities on the road. It can be argued that the newer reactive safety technologies have put drivers to sleep, literally or figuratively, and have them placing too much trust in their own vehicle. Another possibility is that drivers are facing a sensory overload when it comes to all of the safety features and are not able to act on them.

Car expert, Eric Peters believes that we have come to a point where we either need to let vehicles completely drive themselves, safety features included, or we need to take back all control of our vehicles without electronic safety systems.