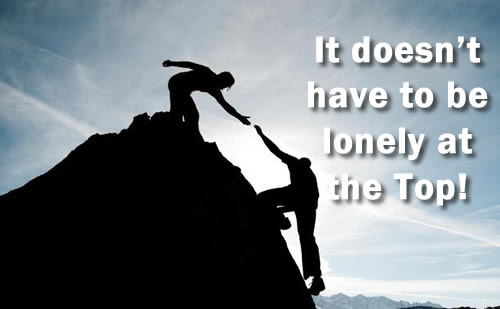 If I am a lucky man, the greatest thing in Automotive History may have just happened. Spoiler Alert, that statement was hyperbole, but you should be excited anyway, because the company behind Faraday Future LeEco has entered into a joint venture with Aston Martin. I suppose this makes the Veteran coachbuilding Automaker and the promising young whippersnapper cousins. Those (very very few people) who have read more of my articles will know, I have a bias on both sides of this fence; I have high hopes for both companies. Though some are speculative by nature. First for the veritably factual. For the first time in my lifetime Aston Martin, is not struggling with every fiber for their very existence. It is their association with the James Bond Franchise that has saved them time and time again. And that conjunction was not done on purpose, Aston Martin is still a thing by sheer luck alone. Sheer luck is a bit unfair, when the DB5 debuted it became the obvious choice for the original on screen OO7, Sean Connery. However, the novels and two movies predated the DB5 1963 release. The author of the novels; Ian Fleming; penned in a penchant for Bentley in the books. Aston Martin has always made mechanical masterpieces, the problem is production. As amazing as their automobiles are, it is irrelevant if they are not made as fast as the cars are made to drive. While the subconscious connect between Q branch and Q by Aston is a flattering one, it is not conducive to corporate capital gains. Before the cash injection from LeEco (the company formerly known as LeTV) Aston Martin only had two options. Either automate the process of building their beauties, or charge a higher premium for each car built. If they automated they would be no different from Volkswagen owned Bentley (except that VW AG could outspend Aston any day), and charging more is risking losing their customers. After news of Aston Martin can exhale and expel the notion that they were ever really on the chopping block. Now Aston has a competitive edge, because not only does this merging with LeEco give the automaker access to more money, it also gives them tactical advantage in the form of a new automotive partner, Faraday Future. Unfortunately, Faraday Future has had a slew of issues to sort out, namely, Porter Harris; their lead architect; deserting the company and taking his battery patents with them. This caused the company to lag behind schedule. It should be mentioned, had they stayed on schedule, it would have been at a world record pace. Each of the two automakers have huge assets to bring to the table. Faraday Future just received the first patent (of likely many) for a power inverter that is both cheaper and more efficient than others in use by other automakers. Also, while their CES premier was not an ostensible success, the modular platform underlying the FFzero1 was far from insignificant even if not sexy (in a marketing sense). With Aston Martin’s help, Faraday Future will be a formidable force in the market.