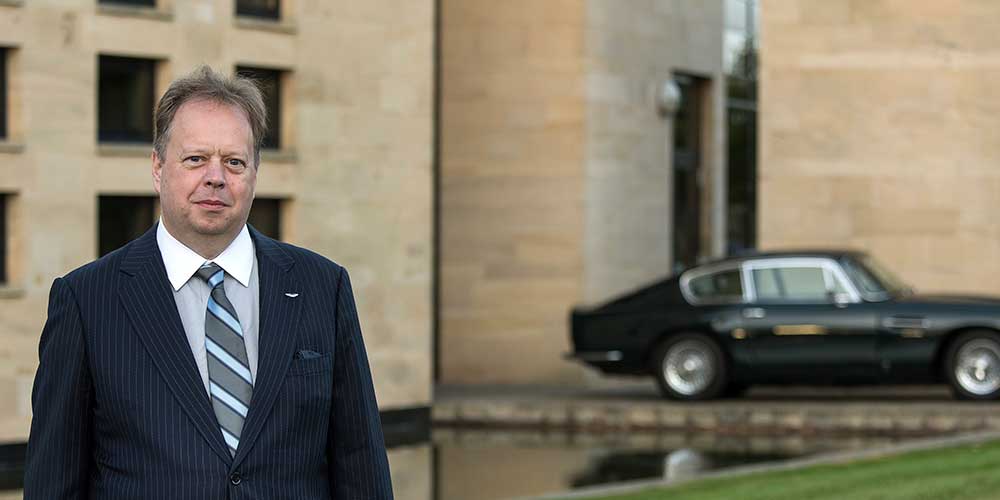 Aston Martin is a particularly fascinating company, because it is one of very few companies that has been consistently and universally highly regarded, as it staves off bankruptcy. The British Automaker has been opposed to corporate ideals from the very beginning. Their production proclivity has been persistently poor. As opposed to streamlining as all other automakers have done, Aston Martin has gone for more personalization. In a documentary about their factory, Aston revealed that each car received over 10 layers of paint, which takes over 50 man hours. Just for paint. Most cars are made in under 50 man hours total. This is before even sending the car to their Q branch. Aston Martin will offer you any color exterior, by default; Q division takes it even further in the interior. Not only will they make the leather in any color imaginable, they will further customize it by offering any pattern. If that is too generalized for one’s taste, they will even stitch in an emblem and/or insignia. Other automakers have a post-haste propensity; Aston Martin not only rejects it but revels in their rebellion. This is why people and mass marketers alike love Aston. Unfortunately, banks are unconvinced. Instead of improving with the times, the automaker has stubbornly refused to alter until absolutely necessary. Sadly, each assimilation has alleviated some of Aston’s allure. Which brings me to Aston Martin’s CEO’s (Andy Palmer’s) comment before unveiling the DB11. He said that the DB11 is the most important car Aston has ever made. That is true in a sense, but it is also wrong. The most significant car ever mass(-ish) manufactured by the British beauty builders is the DB5, no question about it. It was built as a replacement for the DB4 GT (duh), which is relevant because at the time it was (technically though uncredited at the time) the fastest production car in the World. While not the fastest, it was still subtly gorgeous, practical, and not that-that expensive (relatively speaking). The DB5 was by a wide margin the most well rounded, car in the market. The best analogy for this exceptional Aston’s appeal is the man who made it famous. Sean Connery was seen driving it in his second depiction of the MI6 agent known as OO7. He (like the car) is portrayed to be infinitely capable and comfortable in any setting. Unlike the supercars of today who are predominately driven by people with pretense, the Aston Martin of yore was made for a Renaissance Gentleman (or Lady). Since then the DB5 (and later the company) has been forever associated with the James Bond. This conceptual connection has proven to be more valuable than anything else. It is the marketing gift that keeps on giving. Donald Trump (who enjoys hours of relentless media attention) will tell you nothing beats publicity. Simply being in the limelight (even in a negative way) will make a name (make Donald Drumpf again) more valuable. If it were not for the exposure garnered from being associated with arguably the most famous movie franchise ever, Aston Martin would not exist today. Granted, despite the franchise, the company has never stopped struggling to survive. Andy Palmer’s implication, is that the DB11 will be the car that bars bankruptcy forever. That may be true, and that is monumental, but being alive is more substantial than being wealthy.