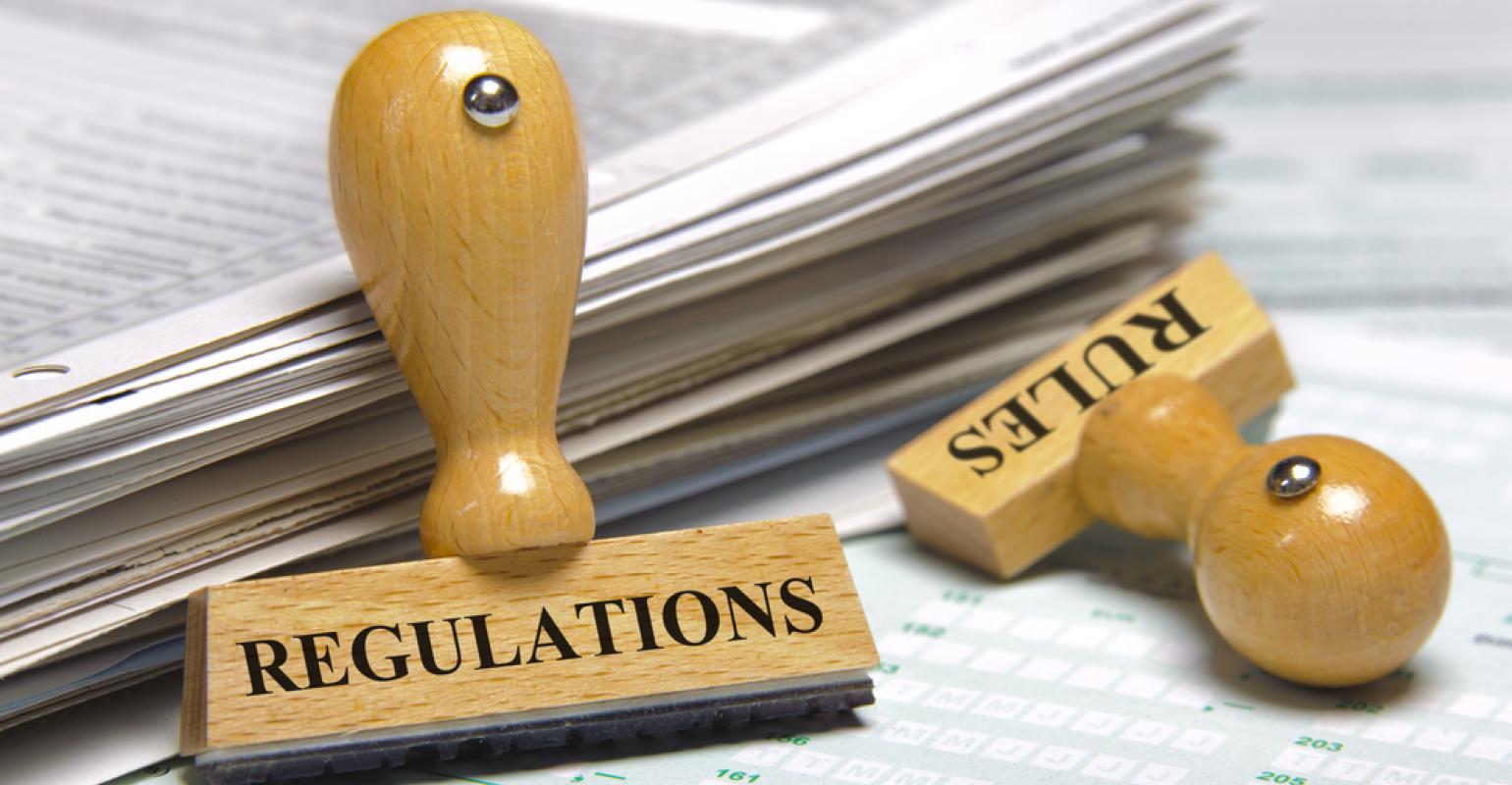 It is a well documented fact that legislation lags behind automotive technology more often than not. There are many vehicular safety improvements floating around only in the imaginations of engineers. However, because legislators live many years in the past, they have not been able to be implemented. Those on the side of Libertarian values would argue, that it is no place of the (already too large) government to enforce laws that affect only the driver… to them I invite to read something else. Let’s use the seat belt as an example. Before 1960, simple two point seat belts were more harmful than they were helpful. Interestingly, race car drivers already had even five point harnesses, so proof of concept was beyond proven. Yet, it was not until Nils Bohlin, an ex-Saab, then Volvo, engineer ‘invented’ the three point seatbelt in 1959, that that issue was addressed. Despite the clear advantage provided by the added shoulder restraint, and the honorable humanitarian act of Volvo (who chose not to enforce a patent, instead making it public); the lifesaving addition was not made mandatory by legislation until 1968. Wisconsin was the first state to order its inclusion in all cars manufactured after 1961. Electronic stability control is another notable case study. It was first introduced as traction control in the United States in 1971. Mercedes-Benz refined it 24 years later, by integrating it with anti-lock brakes. But there was no comprehensive law mandating its use until 2008. Well before Takata Corporation turned airbags into claymore mines, they were saving lives left and right. Despite being patented in 1951, they were not made mandatory until 1997. Unfortunately, that had the downside of making the Land Rover Defender ineligible to be sold in the US. What is more interesting is that the United Kingdom did not demand cars be equipped with an airbag until just this year (that is why the Defender was retired there). Those were clear, common (decency) sense automotive technology improvements that had no downside (other maybe a dollar to ten or so a car to install)… and it took at least 9 years for legislation to catch up. The fact that it had to be mandated before automakers made it ubiquitous is a whole other indictment entirely. Most other automotive improvements, are not addressed so quickly. There are countless other improvements that could (and some say should) be made an imperative, but are not (yet). Features like: rearview cameras, infrared headlights, lane departure warnings (at least), and drowsiness detection. And those are just things that have not been made mandatory. Other innovations are actually illegal, even when they have a potential to save lives. Many of these are in relation to headlights, for example: BMW (Dynamic Highbeam), Mercedes (Active Night View Assist) and Audi (Matrix Beam Lighting) all cannot be outfitted to cars by law. Other interesting technological advancements such as Mercedes Splitview have been clogged in congressional carelessness for years, but that is more or less irrelevant in the grand scheme. However, that is no excuse, the root of the problem is the legislative branch itself. They make well into 6 figures (not including bribes… err... campaign contributions and paid speeches) for less than half a year’s work. If they worked the full year and spent less time begging for money, to run against no one for re-election, and actually intended to do anything; maybe less than 10s of thousands of people would die in a car every year.