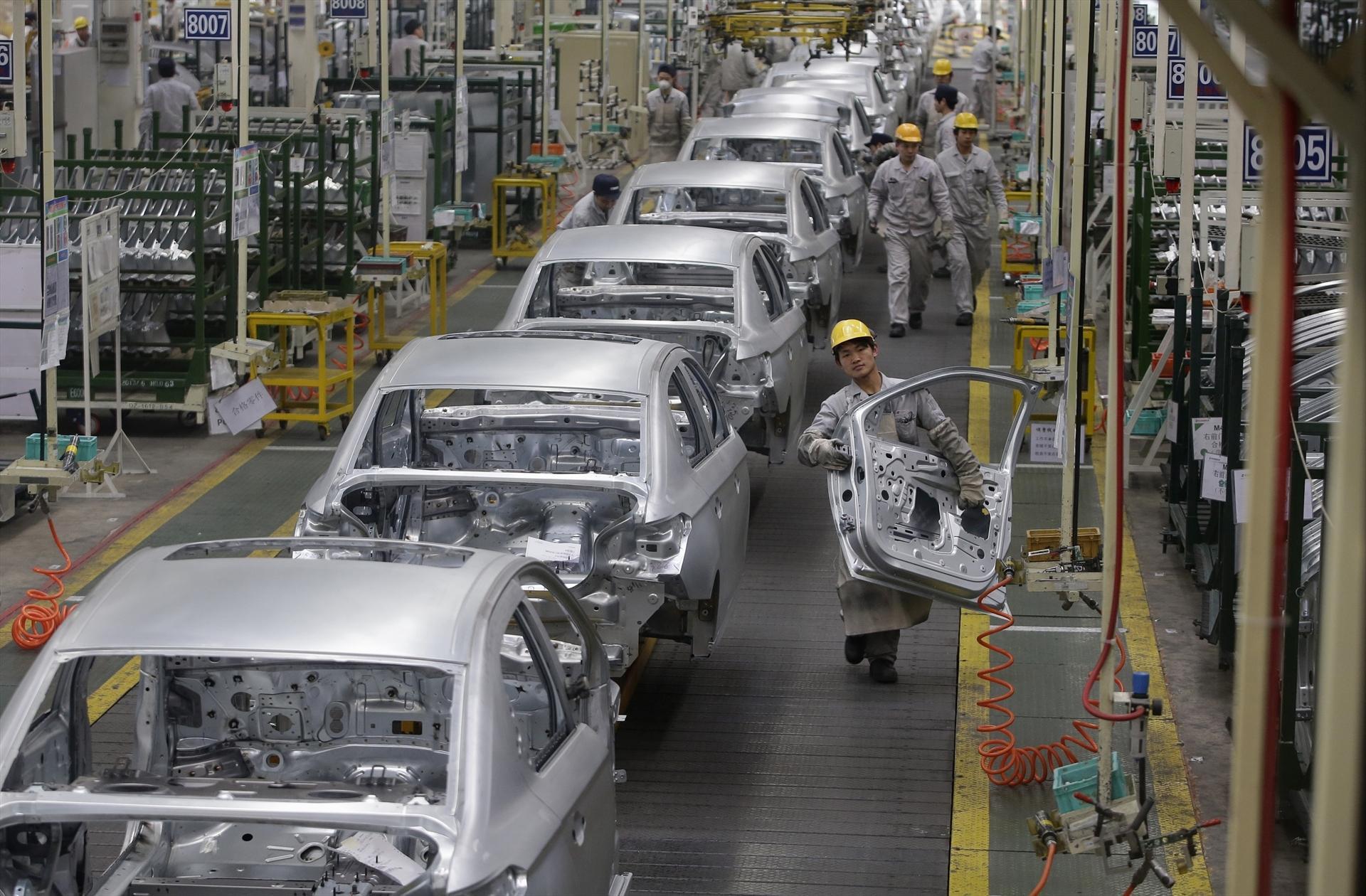 The automotive market is currently facing a rampant uptick in demand. Sales have climbed indiscriminately for the better part of 6 years now. Granted, that's only because there was a bit of a crisis, that caused a monumental drop in auto sales. Regardless, 2015 yielded record breaking sales. Sales are so high what would normally be a considered a natural waning due to market and calendar realities; is causing moderate alarm. What is actually happening is that the roller coaster gotten so high that the riders feel as if each hiccup is going to precede a repeat of 2008, all over again. Ironically, now investors are overreacting to inconsequential miscalculations (as opposed to indifference to wanton carelessness), when they should be ignoring them. Despite the tolls and the drop, sales are actually spectacular. An underappreciated aspect of this nano sales recession is the most obvious component. Automakers are actually shifting to a different sales model. As opposed to prioritizing sheer volume; they are turning to higher margins. While that might be not be as easy to digest in terms of price per car, because; outside of often inconsistent generalities, it is hard to gauge how much a car should cost compared to what it does; especially from Year over Year (YoY), particularly when both are sold in the midst record breaking years of sales. However, it is clear; due another factor; that the focus has deviated from form. Historically, around this time of the year, automakers flood consumer consciousness with a sundry of sales incentives. Yet, this year there are hardly any. In terms of intent, that might as well be a smoking gun still pointing at its target. Though; deviating slightly from the metaphorical idiom (let’s say the gun is not smoking, but a pointed gun); what is unclear is the whether or not automakers have pulled the trigger. It is possible, that not promoting incentives is not the end game. The reason that automakers typically incentivize summer sales, is because they want to make room for the impending fall season. If they resist the urge, to empty their lots for newer cars, and instead sell them at full price, it could be genius for two reasons. First, automakers are already on track to beat last year’s record breaking sales. So, even if their numbers dip, they will have made more than last year; because each car sale garnered more money. Automakers are only hindered by their own supply. Insatiable automotive interest, has auto groups’ various factories manufacturing cars at rate; that is beyond what was once considered full capacity. Their workforce is growing relative to the number of additional hours each week, and their supply still cannot physically keep up with the exorbitant demand. Thus, it stands to reason that automakers should increase prices. Sales may wane, but raising the margins when demand surges is the proper (and legal binding (see fiduciary responsibility)) fiscal response. Furthermore, a sales decrease does not even threaten the profits that are in league with demand despite scandals.