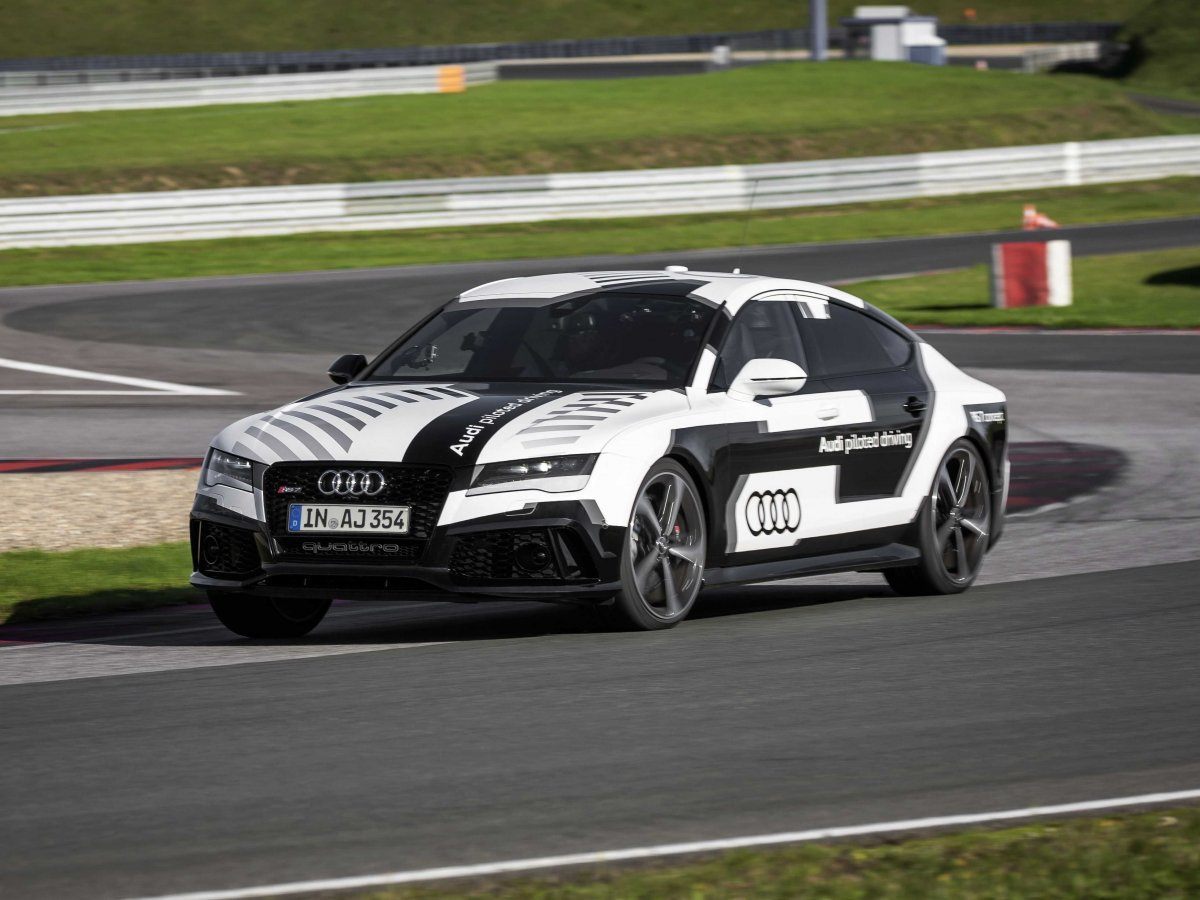 Autonomous autos will be available much sooner than the average citizen of the world would assume. The most skeptical assumption, from one that is educated on the subject, could be no later than 2020. It is more probable that by 2020, autonomous autos will have already flooded the streets. To be entirely honest, the technology is already available. Google is the company most associated with Auto Autonomy. They have had massive success with their pod cars, and properly equipped Lexi and BMWs. Despite the fact that many of their test models are vexingly slow, the technological giant has accrued over a million miles of commuter-pestering, concept-proving real world experience. If one had: the temerity: to pioneer uncharted technological territories, the chutzpah: to ignore established laws, the capital: to bankroll their experiment and the clout/coverage: to influence inevitable onlookers; the automotive auto revolution could be set in motion as soon as… well over a year ago. However, that is highly unlikely. Not because there are none who fit the aforementioned description; I would do that in a heartbeat… if I had the money... an imposing lawyer and lobbyists on retainer. The reason why it has not happened is because no manufacturer is willing to risk their reputation on nascent and unproven autonomous auto technology. Consumers (people in general) are often frighteningly undereducated about even the most essential aspects of their lives. People tend to take anecdotal evidence to heart, while ignoring boring facts and statistics. Accruing only sexy, superficial, and/or scandalous information that tops headlines and moving on. As opposed to: diligently researching (reading past headlines and through the content of an article) or even addressing the fact that a brake pedal has been made more slender to optimize for modularity. Those in the know, may recognize that as a reference to Audi. They were a victim of both libel and slander from one of the most accredited American investigative news sources, yet despite of ultimately being acquitted of wrongdoing, the brand was tarnished for over a decade. It was not until they knocked it out of the city (further than just the park), that people started to warm up to their subtle genius. If that alone is not enough to deter all automakers, there is also the idea of brand dilution. What would fans think of BMW, if an ultimate driving machine was manufactured sans a steering wheel? Moreover, most automakers do not have an infrastructure in place for the burgeoning share economy. If industry experts are correct, the tide will turn on auto ownership (I personally have a conflicting theory that I will present at a later date). Instead, people will share, borrow, or taxi themselves in autonomous auto. Ford is the only major automaker with ostensible traction in terms of implementing any sort of car sharing policies. The only real impediment left for autonomous autos to surmount is public perception. A vast expanse of people need to understand they are victims of fundamental fallacy; people suck at driving and machines are already better at it. Once the necessary majority of people accept K.I.T.T. is a superior driver, legislation will be forced to follow suit.