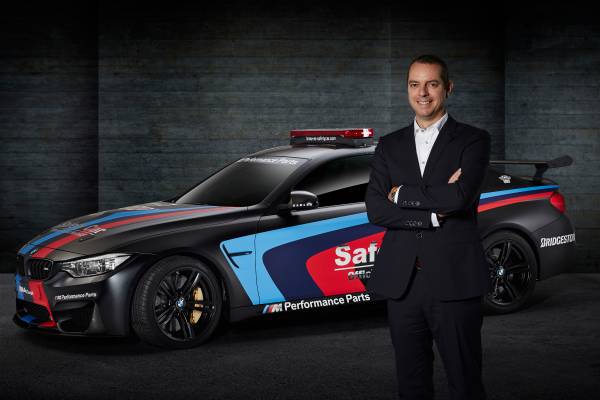 2015 seems to be a big year for BMW. They are debuting new technologies, revamping their art campaign, have at least two never before seen production models, and evolutions on most of their current models on the docket. From a plug-in hybrid 3 series, to a 600 horsepower 7 series with featuring their new carbon core technology. BMW is far from slowing down, after showing big increases in sales, the lack of rest before the plans were unveiled is impressive, to say the least. Let us go in numerical order when addressing the additions and editions. First off, the X1. Business Insider claims that the X1 greatly benefits from the scale up design, by that they mean that the crossover was modeled after a smaller car not a larger SUV. Their hypothesis is that the Q3 and GLK will not be as well received as their bigger counterparts, while the Bimmer will be. I disagree, I think the best improvement BMW made was getting the same performance specs with less horsepower, giving a car; that is meant to be entry level; better gas mileage. This gives the Bavarian motor company, a cost advantage. Beyond that, the buyer will go with whichever brand they most identify with aesthetically. Next the baby 2 series will be seeing some sweeping changes. For the first time ever an M2 will grace the streets with its presence, that car should be fantastic, so I will do a full review in the future. The 2 series is also possibly testing a gran coupe version… which to my understanding is just a sedan by another name. It seems that the 2 series is not just a new model from BMW, they have plans to make it a new platform. We might even see an X2 in the future The 3 series is also getting a refresher. The 2016 model will have plenty of new things to brag about. The sports Wagon has been redesigned to improve handling. And, as usual, they have upped the output of power. Their, now all aluminum 3 liter engine paired with a turbocharger produces 320 horsepower and 330 foot pounds of torque. Now their top of the line 3 series is called the 340i, it will race to 60 in 3.8 seconds as a rear wheel drive auto, but if the optional Xdrive is added the figure drops by a fifth of a second. If racing is part of your wheelhouse, the 3 series will have a $2,000 Track Handling option just for you. It adds M sport brakes, Michelin super sport tires, adaptive M suspension, and a Variable Sport Steering system. Most revolutionary for BMW, is their adding a hybrid to their lineup. The 330e will be a plug in hybrid built on the 3 series base. It will have a small turbocharged 4 cylinder cylinder engine, and an electric motor capable of 22 miles on its own. Combined they produce 250 bhp and 310 foot pounds of torque, which is a solid prospect for a handsome car like the 3 series, it might even steal some Volt buyers. The 5 series is also getting an update which should be much the same as the 3 series. However, head of BMW Frank van Meel may have dropped a bomb on Clarkson-esque fans, and myself. The Clarkson fans would be distraught to know that he believes that 600 bhp is the limit for his M models. I could accept that, but what he said next makes me want to cry. He and many others agree that the manual transmission is dying. Which is true, because it is inconvenient, but it will always more fun to drive and cheaper if driven properly. I wrote extensively on the 7 series here, but more than the cars are new at BMW. They are also unveiling new technologies, like laser high beams (Concept Iconic) and a google maps style parking assistant. The parking assistant is made by Washington based company Inrix, who claim their technology will save time and gas by telling drivers what areas are fully saturated by parked cars. The plans coming from BMW are not just big, but monumental, we might even be seeing a fuel cell powered i8.