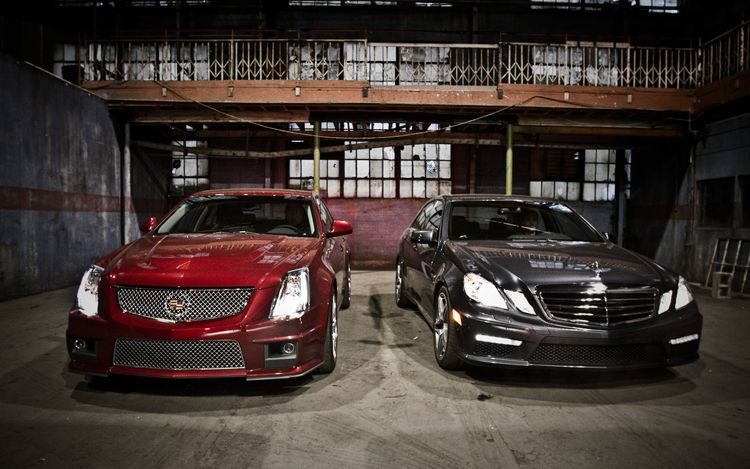 In the 1980s automakers were aiming for volume after the formula for a marvelous mass produced autos was leaked. Unfortunately, the Corolla made it look too easy, while making millions (of cars or monies, which ever is more impressive) in the process. This led to quite a few emulators in the early 1980s. Even Luxury manufactures were trying to following suit. Start by making two clay cubes. Cut one in half; then put the halves (short ways) on both sides of the now larger cube. Compress in every direction before: carving in some lights, doors, a hood and a trunk. Add some seats and a dash, and the aesthetics are done. Then automakers pop in: their most reliable engine, and offer to pair it with an automatic transmission (for a fee). There was an addendum to that formula for luxury automakers. Just make sure that every material in the car was of the finest quality, because it was all that really separated a Cadillac from a Corolla. In a sense, it was true; in terms of pure luxury; there was nothing else automakers could really do to improve their products. The folks in Germany decided that that was no longer enough. Instead of stopping at luxury, they decided that they would just make their cars more versatile, take what they learned from racing and add it to their best selling luxury sedan. Thus began the Rise of Germanic Luxury. However, this idea did not begin with a Bavarian Brainstorm nor did it stem from Stuttgart, it came from ordinary citizens who wanted to do more with their luxury cars. People who already owned a Benz or a Bimmer would take them to their local shop and ask that their mechanics squeeze more muscle out their engines. With so many customers joining this emerging new market it is only natural that some asked who is the best? Obviously, after making a name for themselves by winning 24 hours at Spa, AMG was the go to for those with money and a Mercedes. Those with a BMW were loyal to Alpina, who at the time were offering a 245 horsepower 5 series. AMG worked out a wonderful agreement that is yielding miraculous Mercedes to this day. Unfortunately (though only for Alpina), they were not melded into BMW. Instead Alpina continues to be an non-intrusive competitor. To this day, they still take BMWs and make aftermarket modifications to them. However, BMW does not have a problem with it because Alpina has to buy from BMW one way or another. Not to mention, M division fears no engineer. M power is still the lifeblood of Germanic Luxury. It was the M535i that made the market acknowledge the new threat of Germanic Luxury. They were the first to offer a super sedan stock from the dealership, without the hassle of going aftermarket. When it debuted in dealerships in 1985, there was nothing like it. Despite being 80,000 Deutsche Marks (which was well above average), it sold well past expectations. Then Mercedes dropped the (AMG) Hammer. For perspective, this almost normal Mercedes Sedan was comparable (speaking of speed) to the fastest production cars from all around the world. Thanks to 355 horses and 388 foot pounds of torque, the Hammer can reach 60 miles per hour in 5 seconds flat. While even more expensive than the M535i, it is even more well renowned by history.   At first, only German automakers offered this blend of speed and opulence (hence the term Germanic Luxury), but by the year 2000 everyone was doing it. The German automakers had made speed so integral to luxury that even Cadillac started dealing (exceeding (though only product-wise, sadly sales were not great)) in Germanic Luxury. Though they were last. Thus it is appropriate that Cadillac is first to reverted back to pure unabridged luxury with their CT6.