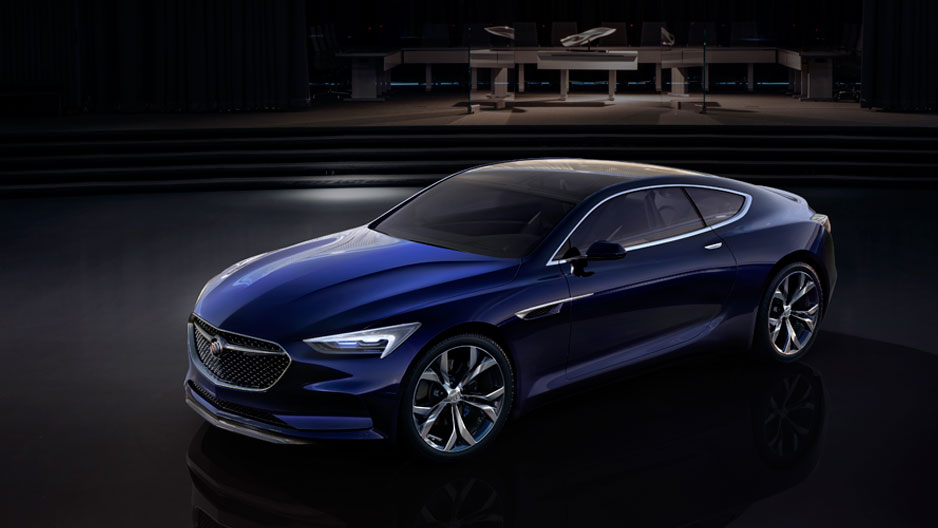 The 2016 Detroit auto show brought a few surprises and plenty of innovation to the auto industry. Lincoln introduced a spacious sedan while Lexus presented another luxury model, but it was Buick that stole the show when it revealed its swanky new sports coupe. Buick’s Fancy New Ride - During the last few decades, Buick has been fighting its reputation as the carmaker for geriatric drivers. This year, the car brand finally won the battle by bringing out an unanticipated lavish sports coupe concept model, which is sure to attract younger drivers. Ed Welburn, GM’s vice president of global design, confirmed that the project took slightly more than a year to complete. He said, “It really was a labor of love, with no time limits.” The Buick Avista is a two-door stunner that earned its coupe title with svelte exterior styling and a smaller build. A rounded rear end and a refined spoiler add panache to the back of the car. Despite Avista’s slight size, the car exhibits an aggressive personality due to a front grille that’s both flashy and sophisticated. Its headlights are mere slits while the car’s streamlined body ensures that it zips aerodynamically down the road. Mechanical Elements - Buick’s design team equipped the Avista with a 400 horsepower 3.0-liter V-6 engine, 20-inch wheels and the same wheelbase as the Chevy Camaro. An 8-speed automatic transmission with electronic Precision Shift technology is bound to provide a pleasurable driving experience. In addition, the inclusion of rear-wheel drive and twin exhaust outlets make sure that the car responds to the slightest request for speed. Interior Components - The car’s interior is designed to seat four, and it features luxury materials like stitched leather and carbon fiber. A pleasing pattern on the seats makes the vehicle’s interior even more attractive while the dashboard’s sleek appearance delivers the impression of continuous movement.

In forming the Avista’s center console, the car company’s designers focused on comfort and visual appeal. For instance, the console’s coloring is dark, and it meets the undersection of the center armrest naturally. The car company did not overlook the industry’s high-tech features as it included touchpad door handles along with center console and instrument panel touchscreens in the Avista. Buicks that Exist - Since the Buick Avista has yet to be produced for the masses, check Auto Publishers to shop for Buicks that are purchasable. During the last few years, Buick has upped its game, so you’re sure to find a vehicle that not only presents the style you want, but also comes with the features that you need. Today, the Internet makes finding cars fast and easy.