Cadillac is Returning to Business as Usual 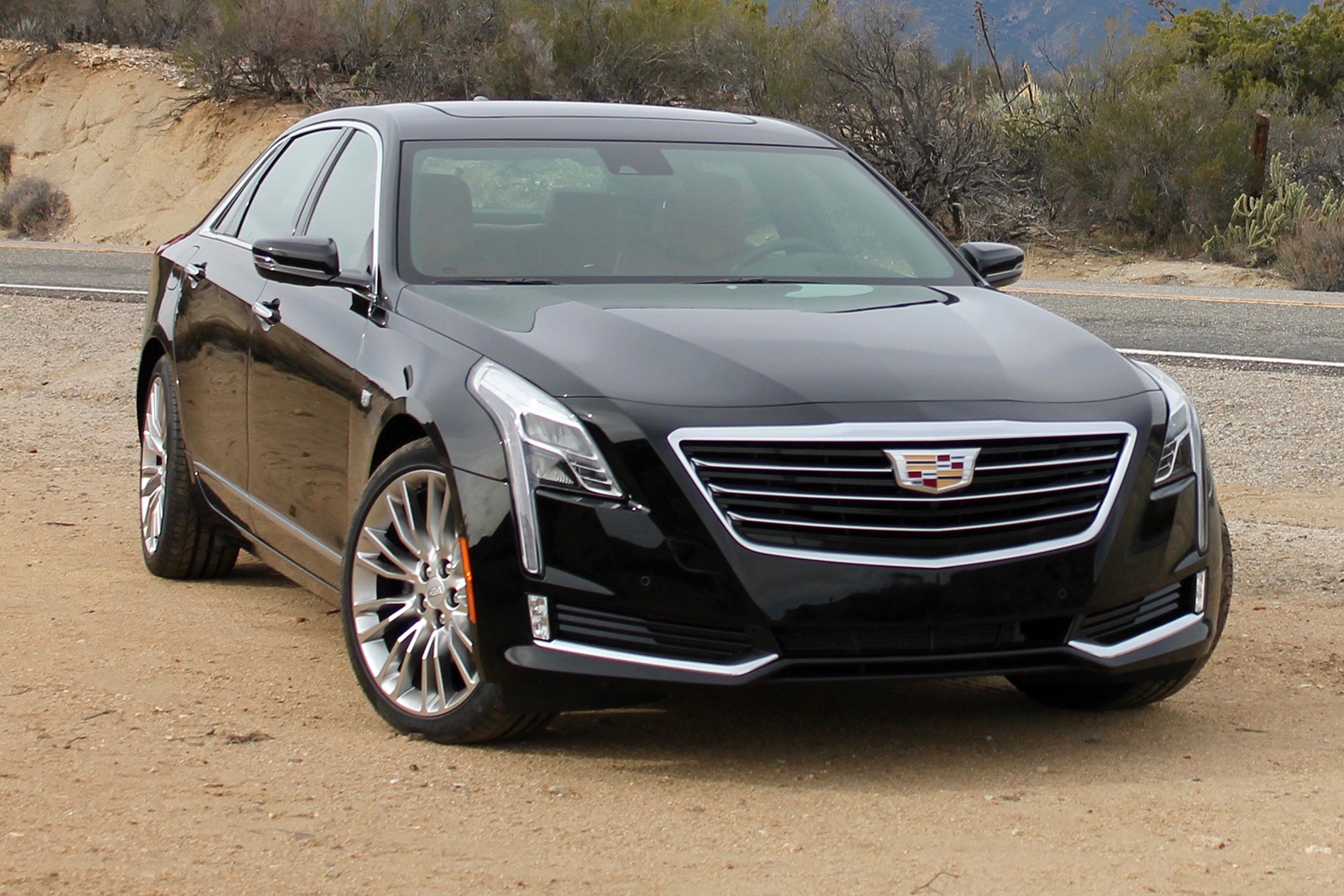 Cadillac (in anthropomorphic form) experienced consecutive heart attacks in 1985 and 1986. The company may not have publicized it, but the release of the BMW M5 and the Mercedes AMG ‘Hammer’ (respective to the previously mentioned years) rattled the core of the company named after the discoverer of Detroit. In the years before their release, Cadillac’s revered badge graced the hood of most luxury cars sold in the United States. The projection of autos as an entire entity was irrevocably altered in the mid-eighties, when the Germans decided to make everything one could feasibly want from one car. A supercar; in terms of acceleration and track adeptness; that is reliable enough for daily driving, with four doors, room for five and their luggage, in an interior that rivals the most luxurious cars of the era. Mercedes-Benz and BMW both added a new parameter in which an affluent auto’s worth was assessed. While sales tended towards the Germans, Cadillac stuck true to its credo and continued to offer land yachts. Sadly, for the American company sometimes synonymous with luxury; their sales began to suffer. It started a revolution in luxury; now, the only thing that set one luxury car apart from another was performance.   It was exactly what the market needed after years of stagnation. Prior to the M5, a luxury car was only as valuable as the badge that it wore, sure some automakers provided more supple materials within the cabin (not just leather, rich Corinthian leather), but that was directly correlated with how much one was willing to spend. Even Bentley and Rolls-Royce lost much of their cache, now they were not the only spacious saloon cars with a sledgehammer under the bonnet. In that sense, Cadillac was last to reach the party. All throughout the 1990s they stayed loyal to their traditional roots and continued to manufacture land yachts. As luck would have it, the largest generation of buyers (baby boomers) knew the appeal of a Caddie all too well, so they made sure that the company was comfortable in its time of need. However, by the turn of the millennia, they needed generation X to keep their yachts from sinking. So Cadillac turned to the dark (tire scorched ) side of the street. The CTS and CTS-V were beyond capable rivals to the C300 and the M3 (respectively). Unfortunately aptitude does not always beget sales, Fortunately, 2010 brought about revolutions in the Automotive industry; it was then that the smart(-ish) car was born (the real smartcar will be born after the expansive implementation of 5g). This marked a backtrack to the traditional luxury in which Cadillac excels, simple opulence. The CT6 marks Caddy’s return to a car not trying to outperform the German competition. And it is not alone, the next addition to the alphanumeric Cadillac family (XT5) is steering in the same direction; away from the BMW X5 purporting to be a fast offroader.