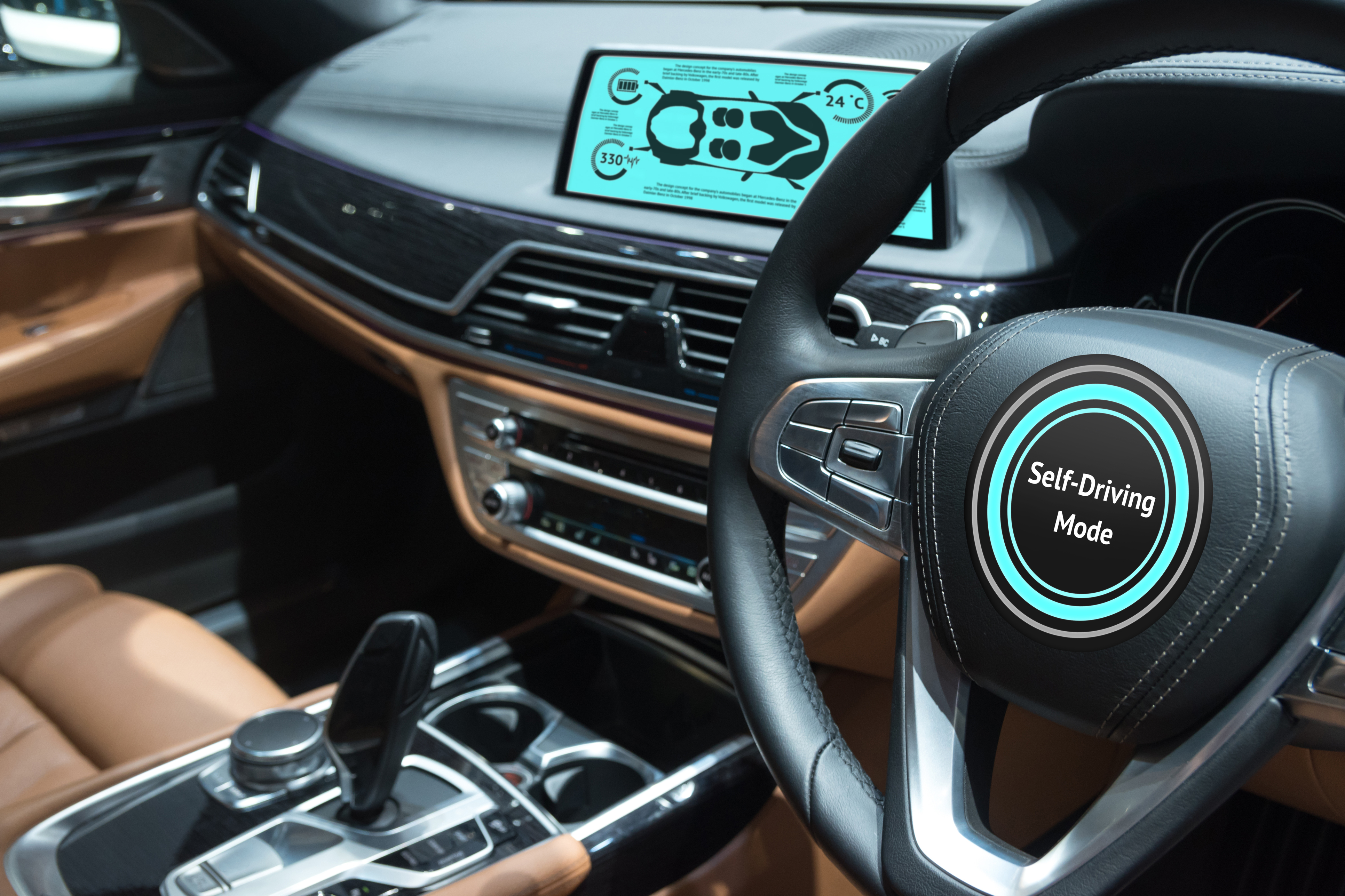 Continental is joining the autonomous vehicle revolution. The German automotive component manufacturer and second largest supplier of tires, interior electronics, suspension component and safety systems in the world recently announced a strategic alliance with BMW, Intel and Mobileye to provide integration of components and software for self-driving cars.

Integration of hardware, software and data collection devices needed to create an effective self-driving vehicle is among the leading cost-related hurdles in this growing segment. This has stimulated an aggressive growth of technical alliances between suppliers like Continental and BWM in order to expedite and streamline the process.

Chief Executive of Continental Elmar Degenhart stated that the company has the capability to meet the steep demands in providing autonomous driving components especially when partnering with leaders in each area of self-driving technology; such as BMW, Intel and Mobileye. By collaborating, each company can reduce costs, and create a superior and safe product that can eventually be introduced to consumers globally.

Autonomous cars, which are also known as driverless cars, robotic cars or self-driving vehicles are capable of navigating roads without human input. This technology relies on multiple sensors, laser technology, radar, GPS and computer software working together. Advanced computer control systems (created by Intel and Mobileye) collect this data and provide input to vehicle systems. The main hurdle has been creating mechanical components that can send and receive data quickly. The partnership with Continental to develop self-driving specific components for BMW applications should resolve this problem and permit self-driving cars to evolve.

Although there are several vehicles with autonomous capability, full integration is not legal or practical. As of May 2017, self-driving cars are only permitted with the assistance of a human driver that can provide input and take control of the vehicle for safety purposes. Most of the vehicles currently utilizing this technology have advanced control systems that can analyze sensory input to distinguish from different vehicles, to obstructions in the road and pedestrians and other obstacles.

Continental joins BMW in this partnership, who in 2016 partnered with Mobileye, an Israeli vision system and mapping expert and United States microchip giant Intel. The goal is to introduce their revolutionary self-driving platform to consumers in the United States and abroad by 2021. Adding to the alliance is US part manufacturer Delphi Automotive; creating a super-team capable of developing all systems required to operate this unique platform.

The partnership between Continental, BMW and other partners comes on the heels of a similar partnership announced in April 2017. In April, German-automotive leader Daimler formed a likeminded partnership with automotive part supplier Robert Bosch to expedite the development of self-driving vehicles through the Daimler Chrysler brand.