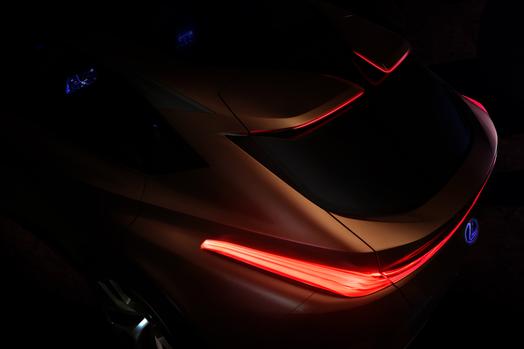 The Detroit Auto Show is fast approaching. The lineup for this year has some new additions and tweaks to recent models. Some of the manufacturers whose models will be present at the auto show are listed below.

Hyundai Genesis
The luxury brand is getting off to a good start this spring with the arrival of the G70. This compact sports sedan is the first product specifically designed for Genesis. Two configurations are available: a 2.0L turbocharged four-cylinder engine and rear wheel drive, or a 3.3L twin-turbocharged V6 engine with all-wheel drive. It is a possibility that the larger G80 model will be succeeded by the GV80 for Genesis later this year.

Infiniti
Infiniti has a brand-new concept this year with a new flagship. The specifications for the new concept are unclear, but indications point to something similar to the Q70 sedan. The replacement is due for release late in 2018 or early 2019 as a 2020 model. Design director Karim Habib stated that the new concept will be geared toward a less intrusive powertrain, smarter operation and a smaller design.

Jeep
Jeep is expected to break records with new designs and makeovers the world over. Fiat Chrysler Automobiles’ most popular brand is expected to sell two million vehicles across the globe for the first time in the company’s history. Jeep was able to get an early start when it launched the redesigned 2018 Jeep Wrangler in November of 2017. The Jeep Patriot was discontinued in 2017, resulting in reduction of fleet sales. At the 2018 Detroit Auto Show, Jeep is expected to host a press conference demonstrating the redesigned Cherokee. These new designs will help consumers see the differences between the Cherokee and the smaller redesigned Compass.

Lamborghini
Lamborghini has produced its first crossover: The Urus. The Urus is expected to be a best seller for the Italian-based manufacturer. The vehicle uses the same platform as the Bentley Bentayga and the Audi Q7, but the weight has been brought down to approximately 4,600 pounds. The engine is based on those used in the Volkswagen, but has been updated to produce 650 horsepower.

Lexus
Lexus was the first to produce the luxury crossover with the best-selling RX, but it has since fallen behind. However, the slack may be taken up again with the new LF-1 Limitless concept as the flagship for 2018. The photos reveal a vehicle with similarities to the LF-LC concept first displayed in 2012. Lexus General Manger Jeff Bracken has stated an expected release of no less than 24 new or special-edition models for this year. Some of these will be of the F generation while others will be anniversary editions or concepts.