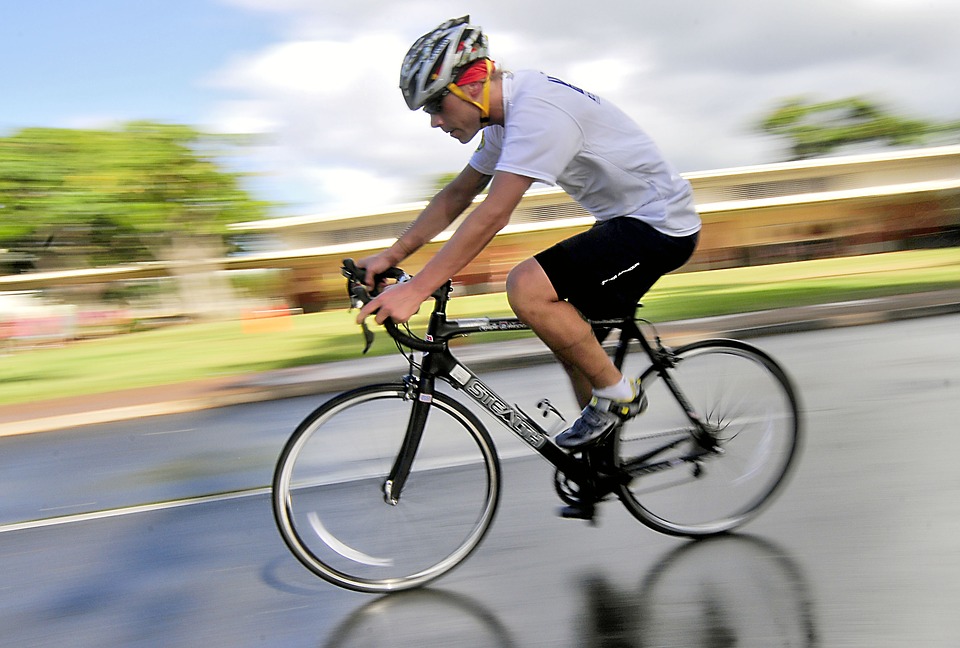 Driverless car technologies have been in the works for several years now. Over the next few years, we will likely see the dream become a reality. The race is on to see which auto maker or technology firm will be the first to the finish line with a self-driving car. However, the race has hit an unexpected bump in the road in the form of bicyclists. Auto maker Renault-Nissan recently revealed that they will launch 10 self-driving vehicles during the next four years. Carlos Ghosn, the chief executive at Renault, announced on January 7, 2016, that its first partially autonomous cars will be unveiled this year, followed by a completely autonomous vehicle by the year 2020. Although, a major road block still remains. Ghosn told CNBC that one of the biggest problems with autonomous vehicles right now is people on bicycles. He explained that sometimes cars behave more like pedestrians, yet other times they act more like other vehicles on the road. Ghosn believes that part of the problem, in his opinion, is that cyclists do not follow any rules of the road, making it difficult for driverless cars to predict what they will do. Ghosn's broad generalization of bicyclists had many raising eyebrows, including Sustrans, a cycle advocacy group based in the UK. This group wants car makers to remember that roads are for more than just cars. They believe that auto makers frequently ignore the fact that people live next to the roads and use them quite often, so safety, even in light of unpredictable behavior, should be a priority when creating a driverless machine, according to Jason Torrance, a policy director at Sustrans. Unfortunately for auto makers and tech firms, the development of driverless cars faces more obstacles than just bicyclists. A Volkswagen executive revealed last November that there had been difficulties for autonomous testing vehicles on roads between San Francisco and Las Vegas. He stated that driverless cars can be confused by police officers giving traffic directions, wild animals, and even something as simple as a tumbleweed. In addition, he reported that self-driving cars had sensor problems during bad weather. Even with these bumps in the road, many well-known companies, such as Apple, Google, and Tesla are continuing in the race to the finish line with a driverless vehicle. Blackberry has also entered the race, citing the creation of technology that gives cars the ability to communicate with each other and analyze traffic situations in real-time. This makes many auto makers anxious to ensure that tech companies are not the winner of this race. In light of this, last August, Daimler and Volkswagen's Audi division together purchased a Nokia mapping service in order to not have any dependence on Google Maps.