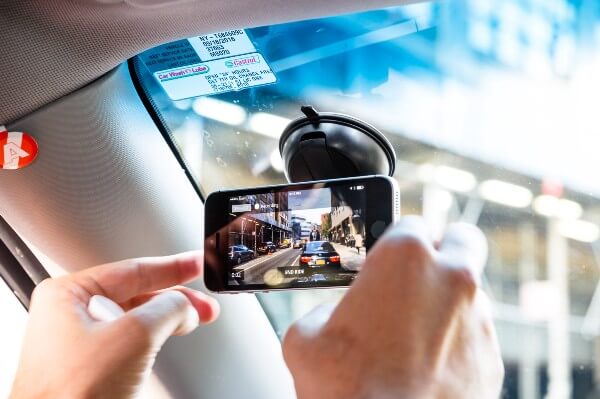 Safety has always been a pressing concern for car manufacturers. New vehicles are constantly being developed with safety in mind in order to provide drivers with enhanced security for all situations on the road. Through recent developments, drivers in Manhattan, San Francisco and Tel Aviv may have the opportunity to enjoy another safety tool readily available for their use. With the development of a new mobile app, all drivers can stay away of what dangers stand ahead on the road.

An Israeli startup group known as Nexar Ltd has developed an app that records videos from the smartphone's camera in order to capture collisions and hard brakes. This is planned to be applicable in a vehicle-to-vehicle network that can allow individuals to work together in order to prevent crashes on the road before they happen. Because of the easy application, the app is already in use by professional car fleets and major insurance groups in order to better reconstruct traffic accidents as they occur.

By using the available selection of phone sensors, including a ready accelerometer and a gyroscope, Nexar set in one car can be able to send an alert over to the driver of another car as soon as it makes a sudden stop. In such a way, if there is an obstacle blocking traffic on the road, the sensors will react and provide all drivers sharing the network information regarding the sudden stop. The sensors are also delicate enough to feed information regarding potholes and other types of damage to the roads. The data is easily uploaded to remote servers through a cellular connection or a Wi-Fi system, and updates are almost instantaneous, providing drivers with plenty of time to react.

The app was first launched in February, and already the company has had a considerable degree of success. So far, Nexar has worked with 50,000 users in the aforementioned cities. These drivers have also clocked in over two million driving hours, and there have been half a million recorded instances of dangerous events. Researchers believe that the car market is steadily growing at a rate of 11 percent annually, and more and more drivers are beginning to come together to establish a number of network-based benefits. The app also promises to improve in the future, providing drivers with even more features as they continue to use it to stay safe on the roads.