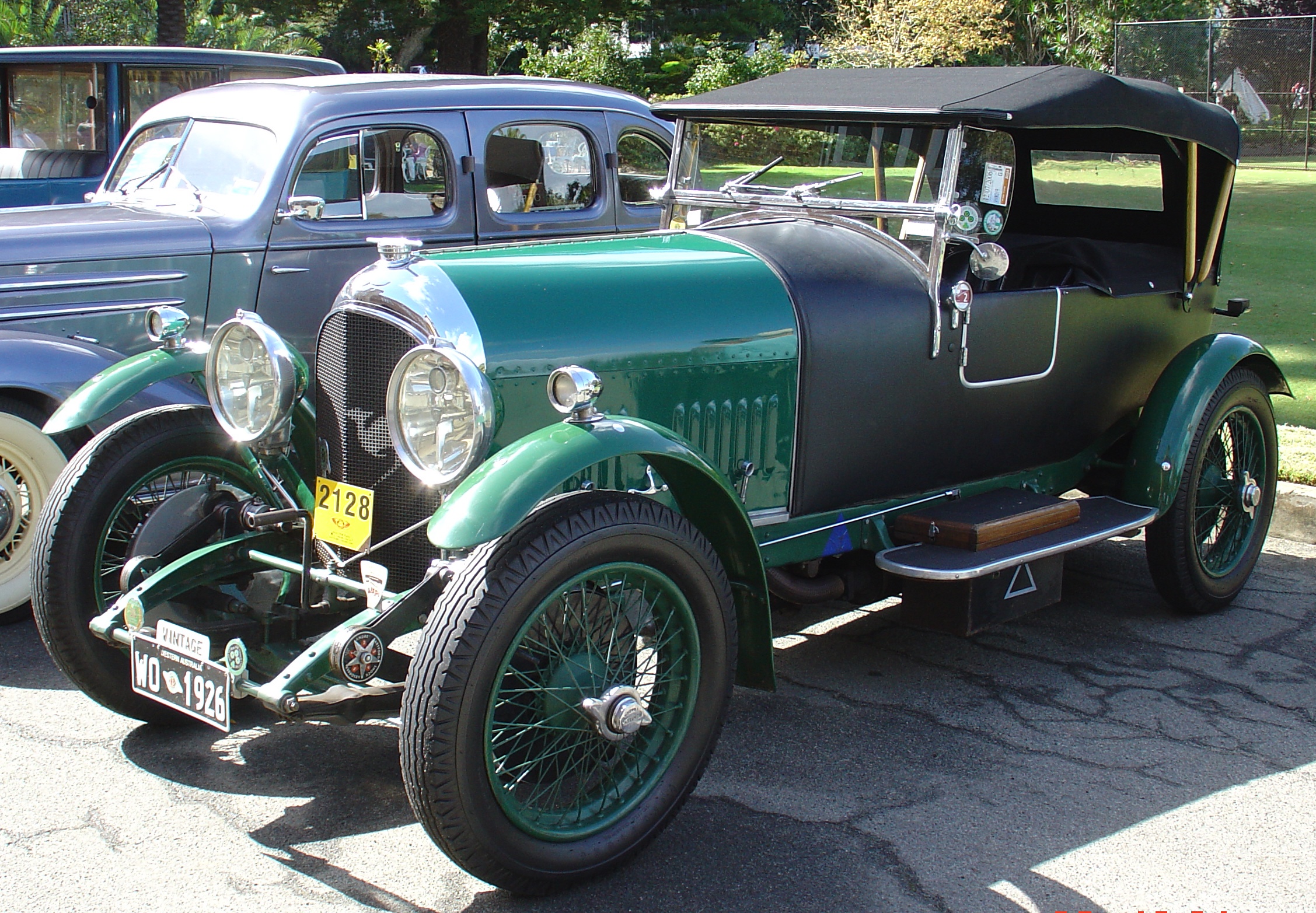 Any time a revolutionary new technology is introduced, a period of plethoric propagation follows. It was no different during the rise of automakers in the embryonic Twentieth Century. Up until October 24th, 1929 (Black Thursday (the stock Market Crash)), the only thing standing between an engineer and an automaker; was creativity, talent and drive. People were essentially popping out of the woodworks trying to make it inside the (mangled-) metaphoric; automotive winners cabin. At the time the technology was so avant garde that there were no known pitfalls to circumvent. Automakers were rewarded by investors with reckless abandonment. The only requisite necessary for an automotive engineer seeking an investor, was a functioning product. There were to intrinsic issues looming above automakers outside their attention span. Namely, what is fully functional, or more aptly: insufficient? The technology was so nascent that two issues permeated the automaking industry. First, how will it endure the ravages of age? Second, how will it cope with progress. Those problems sound similar, if not synonymous, but they could not be further apart. (Respectively) one refers to how susceptible an automobile is to wear and tear (e.g.); the other is a question of convenience. For example, the Model T was a phenomenal car, and outsold all of its contemporaries; however, the Cadillac 53 has a design that outlasted automotive evolution. It was not until Toyota introduced their second generation Corolla, that the actual act of driving was fundamentally facilitated from Cadillac’s 53rd design (the rise of affordable automatics). While those two landmines; sat lying unseen and unavoided by passing automakers, there were other obstacles and issues that were much more visible to average automotive entrepreneurs. Basically, it came down to pace of production. The first few decades of automaker advancement had little cynosure (or exposure) on safety and/or minutia (this is not to say it was nonexistent, just not eminent). The main focus was big picture: does it drive? Automakers were racing to race. Just make a car as fast as possible, and make sure it is faster than our rivals. The notion of a lemon had not been contemplated, so prospective automakers were solely interested in getting an automobile on the market. The way they saw it, as long as they did not have a product to push someone else was stealing their sales. Moreover, there was little to no product verification in the first moiety of the 1900s. Our consumer protection was the legal equivalent of no takesies backsies, so if/when patrons had problems with their product the response was breviloquent at best. And to be clear, the automakers did not act out of malice, nor is it my intent to demonize any one or even that particular era of automaking. One cannot condemn those who genuinely did not know any better. In the early era of automakers, simply making an automobile was an act of genius. The acuity of automotive foresight was impossible due to a lack of (eventual) evidence and objective assurity. Furthermore, this Era led to automaker proliferation; which in turn accelerated automotive evolution, and expedited progress via profuse competition.