Experts Believe Tesla May Make All Other Cars Obsolete 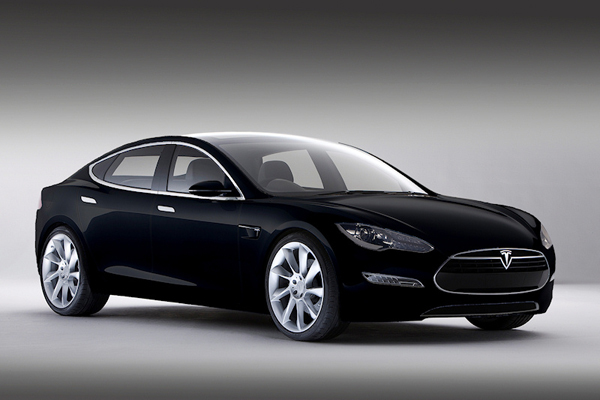 Vehicles that are capable of driving themselves may have once been the work of science fiction, but now they captivate the imagination of car enthusiasts all over the country. Fans of the Tesla brand, in particular, are excited as the manufacturer continues to make ground-breaking developments in the field of safety, efficiency and autonomous driving in vehicles. The company owned by Elon Musk is planning on creating further changes to the already remarkable self-driving systems found in such vehicles. The Autopilot system has been described as increasingly capable and convenient, and, soon, Americans may be able to enjoy even further comfort and convenience in the future as portable transportation is made more enjoyable and safe.

Since developments in 2014, when the system was added to Tesla vehicles, Autopilot’s software and hardware have been coming closer and closer to higher autonomy. The highest ranking possible is Level 5 autonomy, which requires no interaction from a present human driver to function, and many believe that Tesla may yet achieve this goal. The system's lengthy list of features now includes Autosteer, Cruise Control on a traffic-aware level, Auto Lane Change options and Autopark. Drivers can even look forward to a Summon function, which allows individuals to call Tesla vehicles to them through the use of the mobile app. All of the available softwares and products were made possible through the use of Tesla's autopilot systems, which could learn from the behaviors of human drivers.

Though Tesla's innovations are undeniably impressive, there may be more to what they can offer in the future in terms of changing the field of automotives as a whole. Tesla analysts believe that the impact of autonomous cars from Tesla can have a tremendous effect on the future landscape, especially as driverless technology becomes safer and more sophisticated. Not only are Tesla’s autonomous cars becoming more advanced, but many experts believe that the technologies will lead to a much faster rate of obsolescence for technology in other modern vehicles that are available today.

With plans to change their approach towards electric vehicles as well, many fans are looking forward to optimizing ridesharing and other energy efficiency features in order to provide drivers with an affordable way to reduce their carbon footprint. Because vehicle safety has always been a concern as well, Tesla's professionals have pledged to address safety issues with future vehicles. Though the rapidly advancing algorithms for self-driving vehicles may seem specific in their application, the raw data is planned to be applied and updated for additional features and upgrades. With such changes to look forward to, Tesla hopes to optimize the automotive landscape in the coming years.