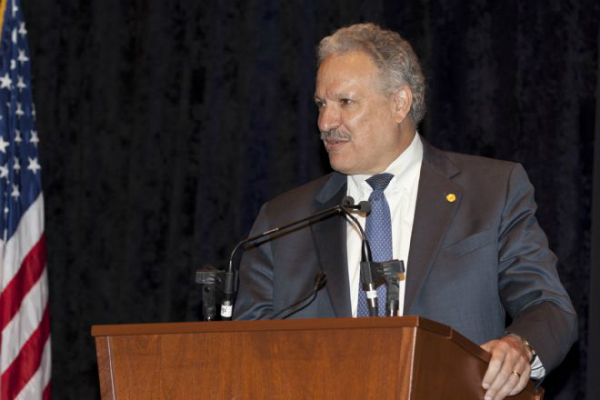 FCA (Fiat Chrysler Automobiles NV) has made huge gains since its recent inception. Both auto groups went from the brink of bankruptcy within the past 12 years, to one worth over 6 billion as a result of the US government aided merger. However, the company may not be out of the metaphorical woods yet. FCA is scheduled to have a public hearing with the NHTSA (National Highway Transportation Safety Administration), whom find the automaker’s recall record troubling. It is unusual that the government agency have a hearing of this sort. Typically, recall discussions are held covertly with only the specific automaker (or auto group) and NHTSA representatives present. The government agency decided to do their work a bit more overtly in this curious case. The last time a company had a hearing of this sort was Wildfire Motor Company... which is an ember at best right now, their website is not even operational. Skewing from their usual M.O. stems from the potential severity of this scenario. FCA has had 20 recalls; totaling 10 million cars; in a frighteningly rapid succession. In five of the twenty recalls the auto group has been late to notify their customers of the impending issue. When a recall is enacted, the automaker has 60 days to notify owners (or lessees) of the car. The lag was less than five days in four of the delayed cases, but one was twelve days late. In an attempt to cancel the hearing, the auto group argued that the large volume of recalls, was not as significant when considering their 77 percent efficacy rate for repairs within the first 18 months of issuing the recall. Major auto manufacturers, usually are not that effective, only to BMW has a higher success rate. In response, the NHTSA, pointed to their performance with 5-10 year old cars, which is a less remarkable 44 percent. NHTSA denied their appeal on the grounds that, the reaction to the recalls was not as much the problem, as much as volume and the possible pattern of negligence. After the hearing was finalized, FCA pointed to the their new recall-improvement implementations in efforts to sway the troubled judges. The efforts include hiring new (or at least rearranging old) personnel: a new VP will be in charge of managing and coordinating recalls, and the staff in charge of product investigation will be growing. The auto group is also devoting more meeting time to with a more diverse group of FCA executives to discuss and hopefully subvert future recalls. Lastly, senior management and management software will work together to increase potency of recall campaigns. The campaign is set for Thursday of this week, July second. The NHTSA says the hearing is necessary, because they need to be certain that FCA is committing to the obligations set by the National Highway and Motor Vehicle Safety Act. Before the act was enacted, motor vehicle deaths was the leading cause of death for sub 45 Americans. Thursday we will know if FCA is in trouble for its part in recall issues, either way, we should be seeing a decrease in total recalls with the new proactive NHTSA under Mark Rosekind.