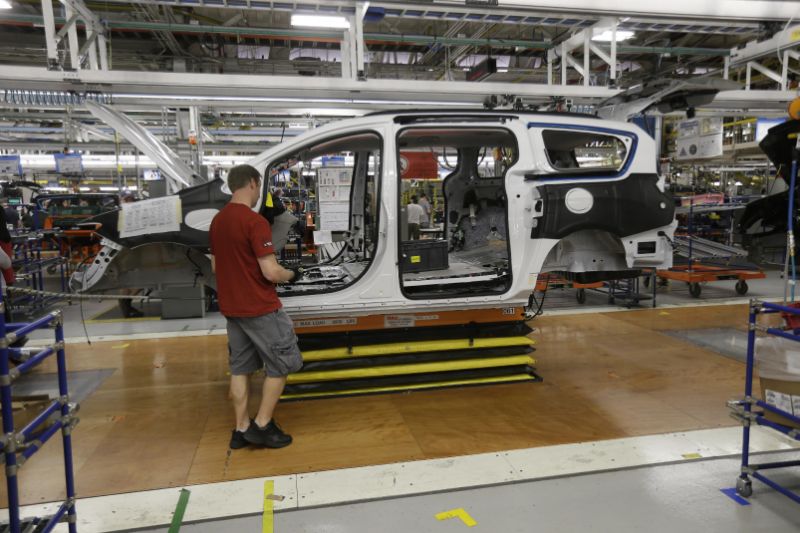 The most consistent criticism against Fiat Chrysler Automobiles (FCA) has been that they are behinds the times, in terms of automotive technology. That is actually a valid argument. Sergio Marchionne has prioritized quantity over quality in order to get Fiat Chrysler Automobiles back onto clear waters. That technique is not unique to FCA. Countless automakers employed that exact same mass production prioritization at all costs mentality. Granted, most of the remaining automakers in the US have had that tendency beaten out of them. In the 80s and 90s, shoddy automotive craftsmanship was more prevalent than rap music. The price of that drop in quality was loss of brand prestige. By 2000, all of the big three Detroit automaker brand names were as obscene as [Censored]. Fiat Chrysler Automobiles saving grace is beauty. If they are able to weather the incipient storm of quality complaints, there are rays of sunshine on the other side of the onslaught. The well founded criticisms of outdated products will be put to bed soon if FCA is able to negotiate a contract with Google. The most expensive aspect of building a car, happens well before any welding is done. It is not uncommon for Research and Development of automobiles to well into 9 digits. If Fiat Chrysler Automobiles had to devote those kind of resources into each new car they produced, they would only make one a decade. That is why Fiat Chrysler Automobiles decided to have a more affordable and archaic approach to building automobiles, the plan being to merge with a more established auto group and benefit from their advanced stages of research. Unfortunately, all of Marchionne’s efforts to court another auto group have unsuccessful. But, Marchionne is not a man to accept defeat sitting down, so he widened his net in hopes of catching another type of fish. Namely, a start-up electric automaker (as opposed to group) and tech companies. Tesla and Apple almost immediately rebuffed Fiat Chrysler Automobiles advances, but they are smaller fish than what Marchionne is trying to get onto his boat. Google and FCA have been engaged in more than friendly banter for quite some time now. Thus far, the only tangible results yielded is an agreement to build 100 autonomous Hybrid Minivans together. It is plausible that the end result will be a full on partnership in which Fiat Chrysler Automobiles provide permanent vessels for Google’s autonomous research. If their partnership goes no further than the autonomous vans built together, both parties will have benefited immensely. Google, has never built an actual car (their podcar is a glorified golf cart), so the insight that they will gain from having a Chrysler Pacifica built for the sole purpose of housing their technology will be (figuratively) invaluable, and it would fulfill their promise of building a vehicle aimed at mobilizing the disabled. Fiat Chrysler Automobiles; if nothing else; will get pools of positive publicity to flood over the negative reputation regarding quality. However, it is possible that the talks will yield a greater partnership; beyond the collaboration; if not a merger.